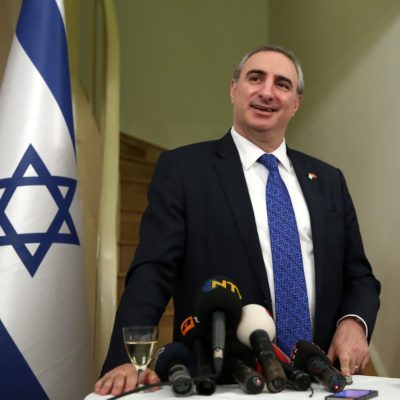 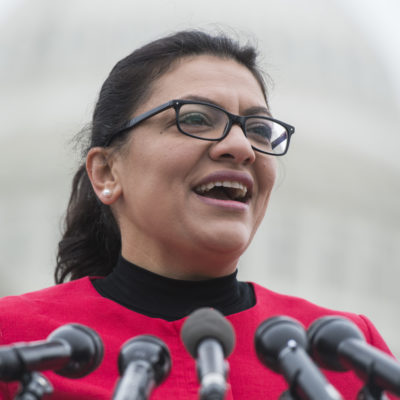 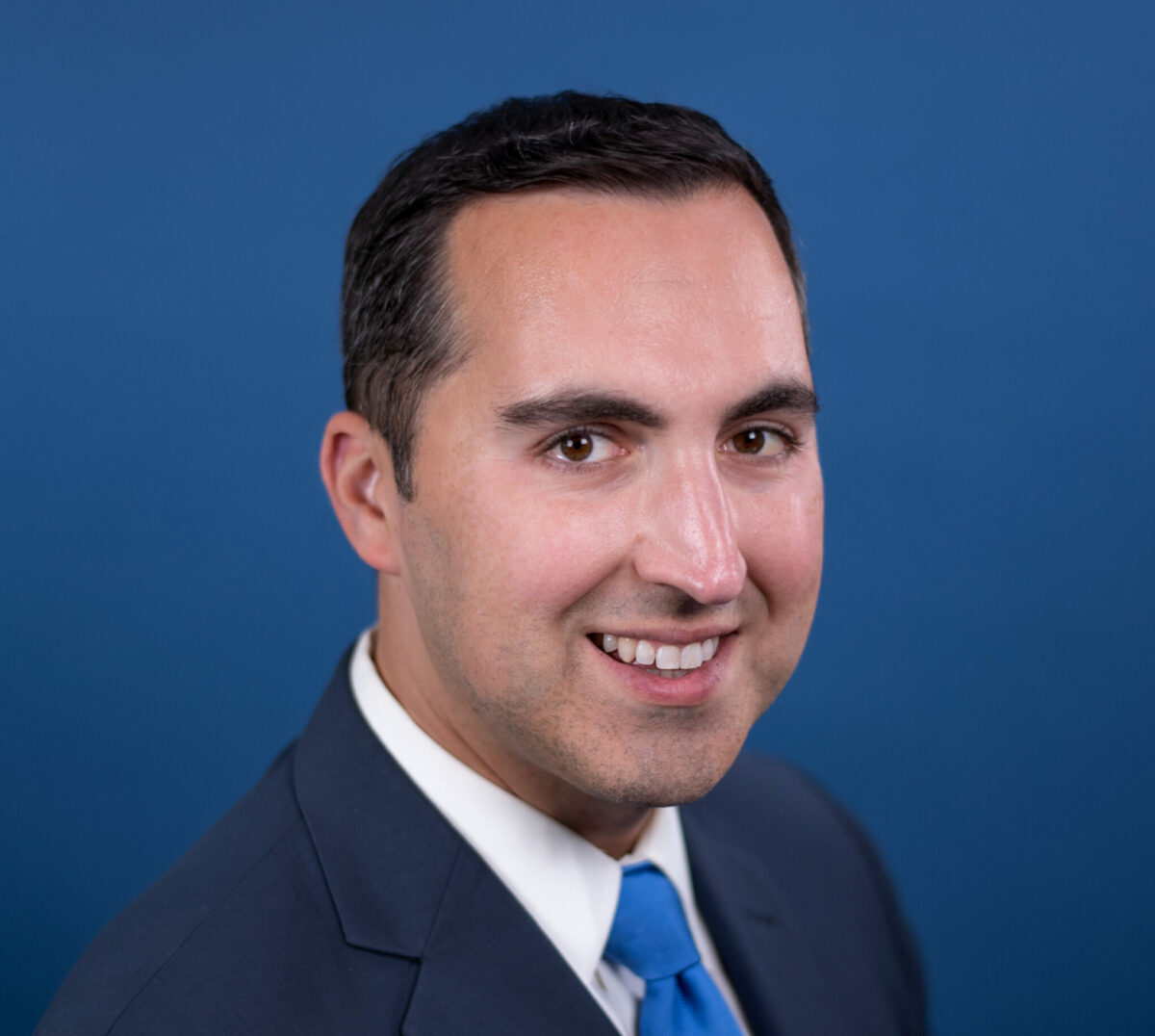 Richard Goldberg, a senior advisor at the Foundation for Defense of Democracies and former Trump administration official, discussed the need for bipartisan action on Iran in an interview with Jewish Insider’s Jacob Kornbluh on the sidelines of AIPAC’s policy conference in Washington, D.C.

Congress on one side: Goldberg noted that until the 2015 nuclear deal was signed, Democrats and Republicans addressed the Iranian nuclear threat in a bipartisan manner, and even then several Democrats chose to vote against the deal. “You’re talking about less than five years ago, a solid majority of Congress in a bipartisan fashion was against the deal,” he explained. “Those people are still in Congress,” he added, and while “it may be politically impossible for some people to say we oppose the deal now, there are things that can and should win a bipartisan majority.” Goldberg cited the arms embargo on Iran and missile and nuclear restrictions as matters that both sides agree on when it comes to legislation.

His time in the Trump administration: Goldberg joined the White House’s National Security Council as its director for countering Iranian weapons of mass destruction in 2019. He departed a year later after the birth of his baby. “It was an incredible opportunity, I am honored beyond belief to have had the opportunity to serve the national security advisor and the president in that capacity,” he said. “From my perspective, the strategy that President Trump was pursuing on Iran is exactly the right one.”

Trump can do more: According to Goldberg, “examples include designating the financial sector of Iran in its entirety, for secondary sanctions, disconnect all remaining banks from the SWIFT international system, [cutting] off their access to investment capital and resources around the world. That would be a big statement to make, and the administration has the authority to do that on its own. They don’t need Congress for that.” The reason the administration is not doing so, Goldberg suggested, is because they are hoping to avoid a diplomatic fight at the United Nations Security Council, with respect to “snapback” sanctions, waiting for European countries to take action.