Norm Eisen reflects on his yearlong role in the impeachment process 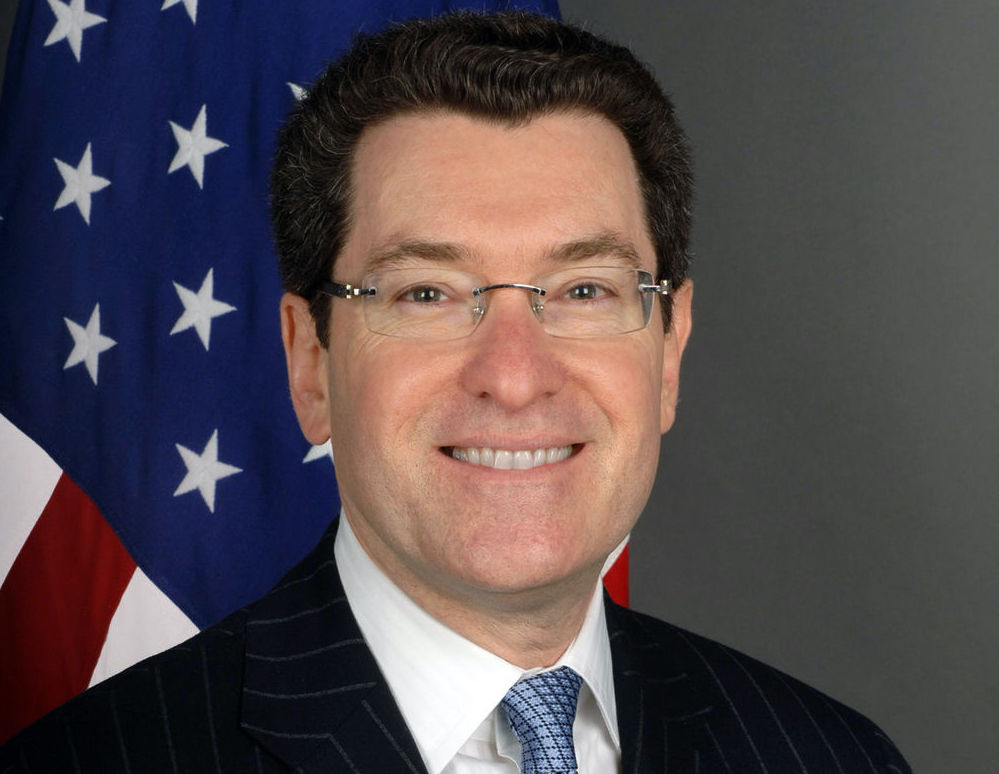 On the job: Eisen questioned witnesses in committee hearings, helped to draft articles of impeachment, and assisted Reps. Jerry Nadler (D-NY), Adam Schiff (D-CA) and other House managers during the Senate trial.

Mission accomplished: In an interview with Jewish Insider, Eisen called the experience “a tremendous privilege.” He added, “Our tradition teaches tzedek tzedek tirdof — pursue justice intensely. I felt I was doing just that.”

Behind the scenes: While the president was acquitted by the Senate, Eisen noted that “it was telling” that even many Republicans who voted against conviction “said publicly or told me privately that we had proved our factual allegations against the president.”

Revolving door: Eisen told JI he will be returning to his previous role as a senior fellow in governance studies at the Brookings Institution.