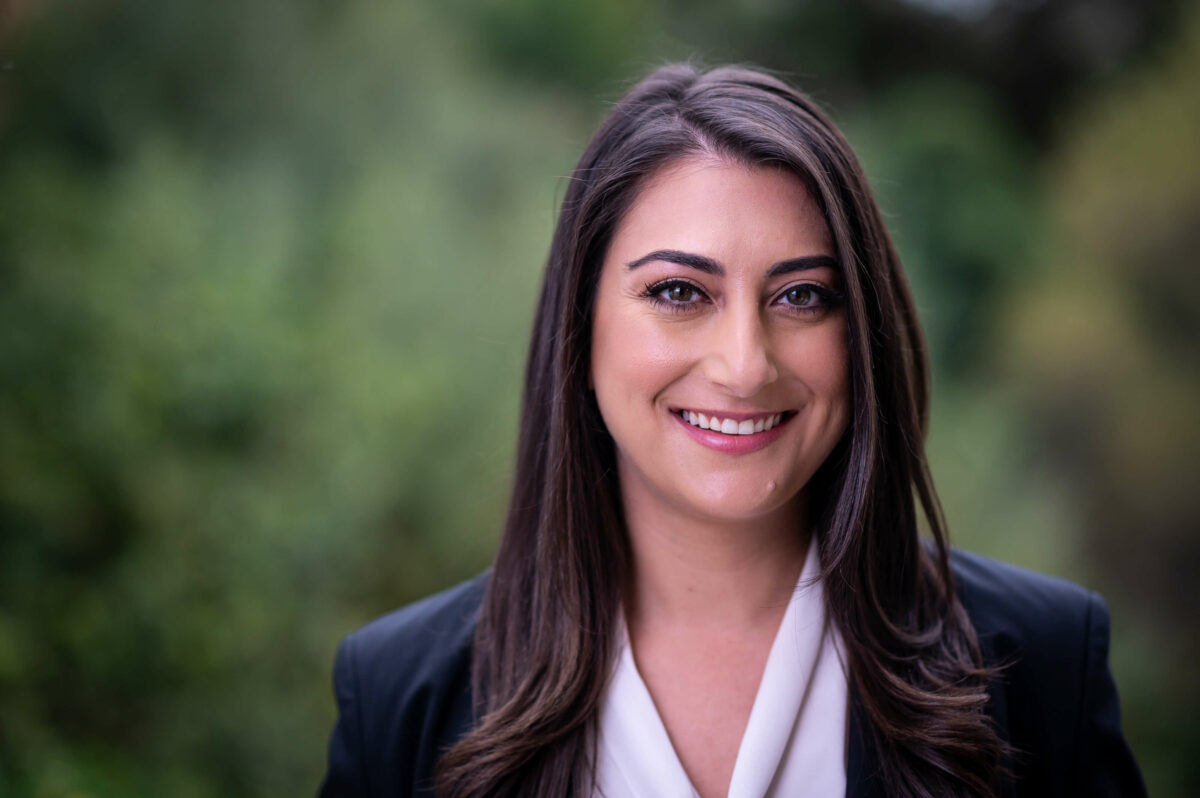 On Tuesday, 16 candidates will battle to appear on the November ballot to fill an open seat in California’s 53rd congressional district. Rep. Susan Davis (D-CA), who has represented the San Diego-area district since 2001, announced in September that she would not seek reelection.

The candidates: Frontrunners include San Diego City Council President Georgette Gomez and Sara Jacobs — a former Hillary Clinton campaign aide and State Department contractor. Jacobs, who ran in the nearby 49th district in 2018, is the granddaughter of billionaire Qualcomm founder Irwin Jacobs. California’s “jungle primary” means that only the top two candidates — regardless of party — will advance to the general election.

What to expect on Tuesday: It’s “really a two-way race” between Jacobs and Gomez, Thad Kousser, a political science professor at the University of California San Diego, told Jewish Insider. “But right now [Gomez] looks like the underdog” to Jacobs, who has benefited from a large budget and name recognition from her previous run. A strong Republican challenger could capitalize on a split Democratic field to snag a general election spot, but the party has not united around one candidate, Kousser said, adding that Tuesday’s results will likely be a strong predictor of the general election.

Fundraising: Jacobs has raised more than $2 million — over $500,000 of it self-funded. Gomez comes in second, with over $660,000, followed by Marine veteran, activist and public policy consultant Janessa Goldbeck, who has raised approximately $248,500 — more than double what the next competitor has pulled in.

Jacobs’ Foggy Bottom experience: “I felt like it was important we had someone who’d had the experience that I’ve had making and implementing public policy at the federal level representing us,” Jacobs said in an interview with Jewish Insider. In Congress, Jacobs, a supporter of Medicare for All, said she would prioritize gun violence and lowering the high cost of living in San Diego.

Learning tikkun olam: “I was taught from a young age that it was my personal responsibility to do everything that I could to repair the world, and that’s really something that has informed and guided my career decisions,” Jacobs said.

When it comes to Israel: “I understand from a very personal level, the need for a safe and secure Israel and, personally, I think that the biggest threat to Israel’s security long term is the lack of a negotiated settlement,” Jacobs, who has family in the country and has visited on multiple occasions, told JI.

Gomez’s priorities: Gomez hopes to “go to D.C. to bring more money to our region so we can address some of the inequalities we’re facing,” she said at a recent candidate forum, listing housing and the climate crisis among her core issues.

Working toward peace: “Achieving a two-state solution, something I strongly support, means the U.S. playing a central role in working towards peace, safety, and self-determination for both peoples,” Gomez wrote in an op-ed for the San Diego Jewish World, which also addressed conditioning aid to the Jewish state. “Threatening to withold aid from Israel, or the Palestinian Authority… jeopardizes Israel’s ability to defend its security, promotes instability and extremism, and undermines U.S. credibility,” she said, adding that she opposes the Boycott, Divestment and Sanctions movement.

Goldbeck’s candidacy: “I believe that San Diego deserves a representative in Washington who has a proven track record of getting things done on Capitol Hill, and has the courage to stand up to corruption and special interests in Washington,” Goldbeck told Jewish Insider. She’s prioritizing the climate, gun violence and healthcare — she prefers a “Medicare for All Who Want It” public option.

Shared values: In a statement to JI, Goldbeck praised Israel’s standing as a U.S. ally. “Israel is a beacon of shared interests and values in a critically strategic region,” Goldbeck said. “She embodies the American values of democracy, pluralism, and the rule of law.”