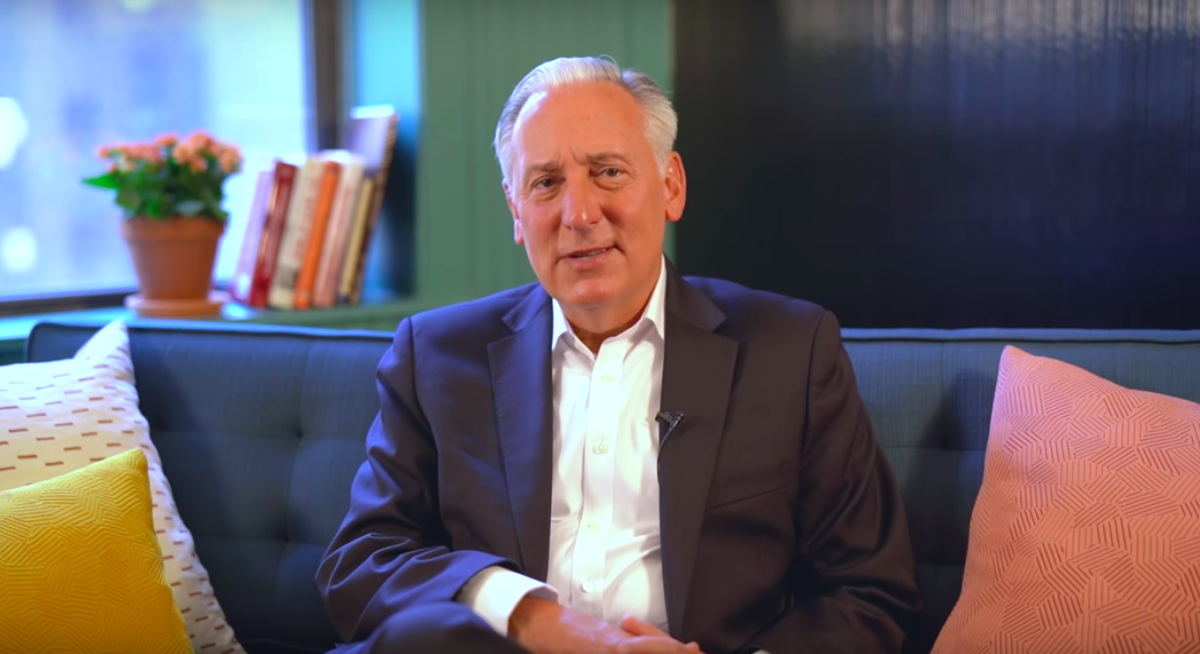 A memo released last week by a coalition of affinity groups representing Jewish and Israeli funders is warning that Israel-based non-profits and social services “are in a precarious situation” as the country heads into its third election in a year and its third month with no national operating budget.

Feeling the strain: The memo, jointly written by the Jewish Funders Network, Jewish Federations of North America, the Forum of Foundations in Israel and the Israeli Civic Leadership Association and obtained by Jewish Insider, said that inquiries have already come in from some organizations that are reliant on government funding and which have been affected by the political stalemate.

Why it’s happening: Israel’s current transitional government lacks authority to pass the country’s 2020 budget, leaving it without a budget since the start of the year. The country has been operating under a caretaker government since April 2019, forcing Jerusalem to govern with a continuation budget that has affected a range of government functions, from diplomatic efforts to the hiring of some law enforcement.

How it works: A continuation budget allows the government to disperse 1/12 of the previous year’s budget each month, adjusted for inflation. Organizations with approved contracts are not guaranteed to receive funding on time. The memo suggests that philanthropic organizations “[consider] providing additional funding to bridge the gap or lending money in advance of an upcoming payment.”

Why it matters: Organizations will continue to stretch their resources, but the future is uncertain and the long-term impact is unknown.

Jewish Federations of North America President and CEO Eric Fingerhut tells JI: “The lack of a state budget is an issue for Israel and for Israelis which – should it continue long term – could put smaller nonprofits as well as new growth and innovation in the sector at risk.  The outcome of next week’s elections will hopefully pave the way for a new government that will pass a budget and resolve this situation.”