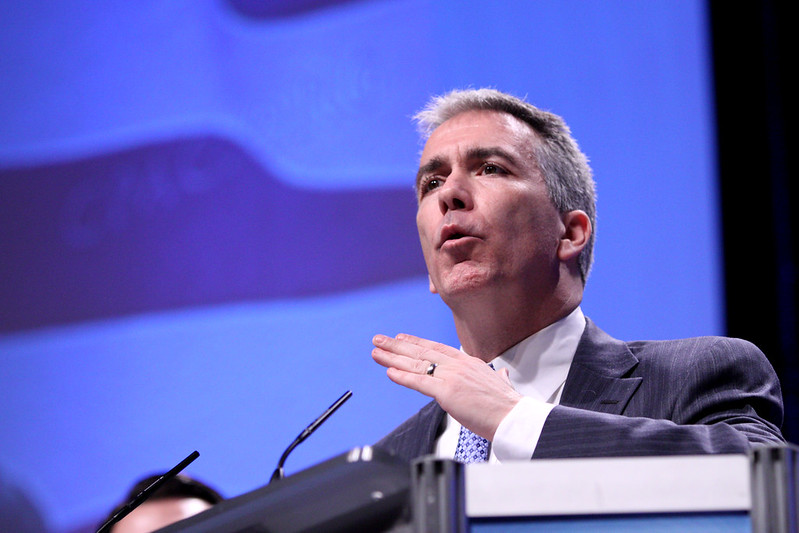 Republican primary voters in Alabama and Arkansas will be left with a choice between incumbent President Donald Trump and former Massachusetts Governor Bill Weld when they go to the polls on Super Tuesday.

Former congressman Joe Walsh (R-IL) did not file in those two states while former South Carolina Governor Mark Sanford announced on Tuesday that he was dropping out of the primary race.

Walsh told Jewish Insider that “the Republican Party in those two states made it ridiculously cost-prohibitive to get in [and] Trump only has to get 50% to get all the [state’s] delegates. We just figured we’re going to concentrate on all the other Super Tuesday states and get on the ballot in every other state that allows a primary.”

Walsh told JI that he plans to be in Concord, New Hampshire, on Thursday to file in-person for that state’s presidential primary. The deadline for candidates to file in the Granite State’s s Friday.

The former Illinois congressman also expressed his well wishes toward Sanford after the former South Carolina governor dropped his presidential bid. “I thank him for getting in and I thank him for caring about the debt, but this was not about the debt or any issue. This thing is about Trump, [and] Trump’s not fit,” Walsh added, “You only challenge Trump because Trump. Period. That’s the only reason to get into a primary against him. I’m going to keep doing that.”

The winnowing of the GOP field comes as the number of Democratic candidates potentially expands. Former New York Mayor Michael Bloomberg flew to Little Rock Tuesday morning to file for Arkansas’ primary. Bloomberg, who drew national attention with his surprise decision to file in Alabama last week, has still not formally made a decision on a presidential bid but is setting the table for a potential run. A Bloomberg spokesman did not respond to requests for comment from JI. Former Massachusetts Governor Deval Patrick is also reportedly mulling a bid, but did not file in either Alabama or Arkansas.