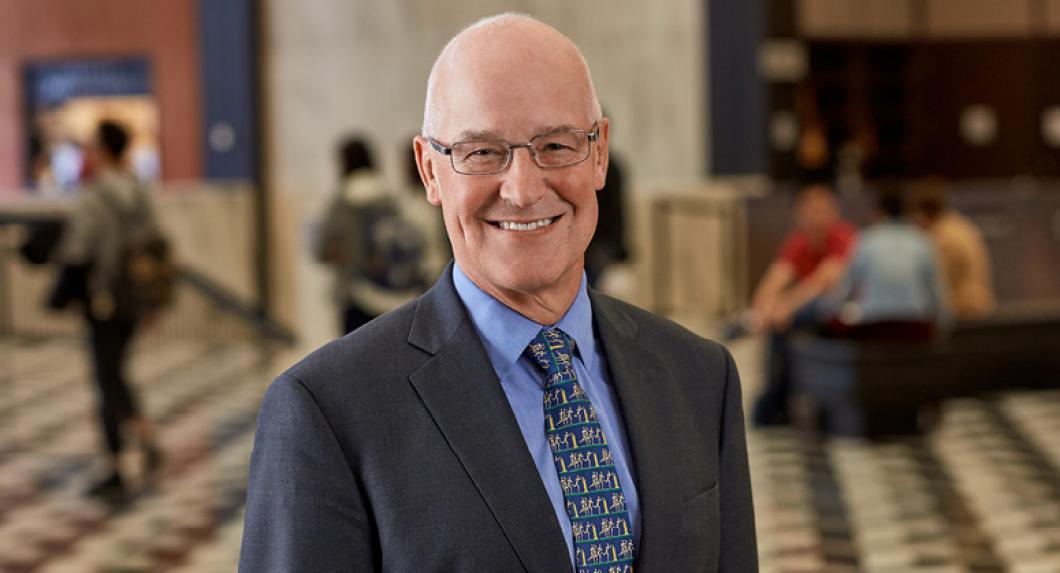 In a speech at the graduation, Stephen William Thrasher, an NYU doctoral graduate and professor at Northwestern, lauded NYU’s Department of Social and Cultural Analysis’s decision to support the BDS movement “because this is what we are called to do. This is our NYU legacy.”

Hamilton can be seen applauding Thrasher when he concluded his remarks.

According to Hamilton, Thrasher didn’t include the remarks on BDS in the version of the speech he submitted before the ceremony. “We are sorry that the audience had to experience these inappropriate remarks,” he said. “A graduation should be a shared, inclusive event; the speaker’s words — one-sided and tendentious — indefensibly made some in the audience feel unwelcome and excluded.”