DOE opens investigation into antisemitic incidents at the University of Vermont 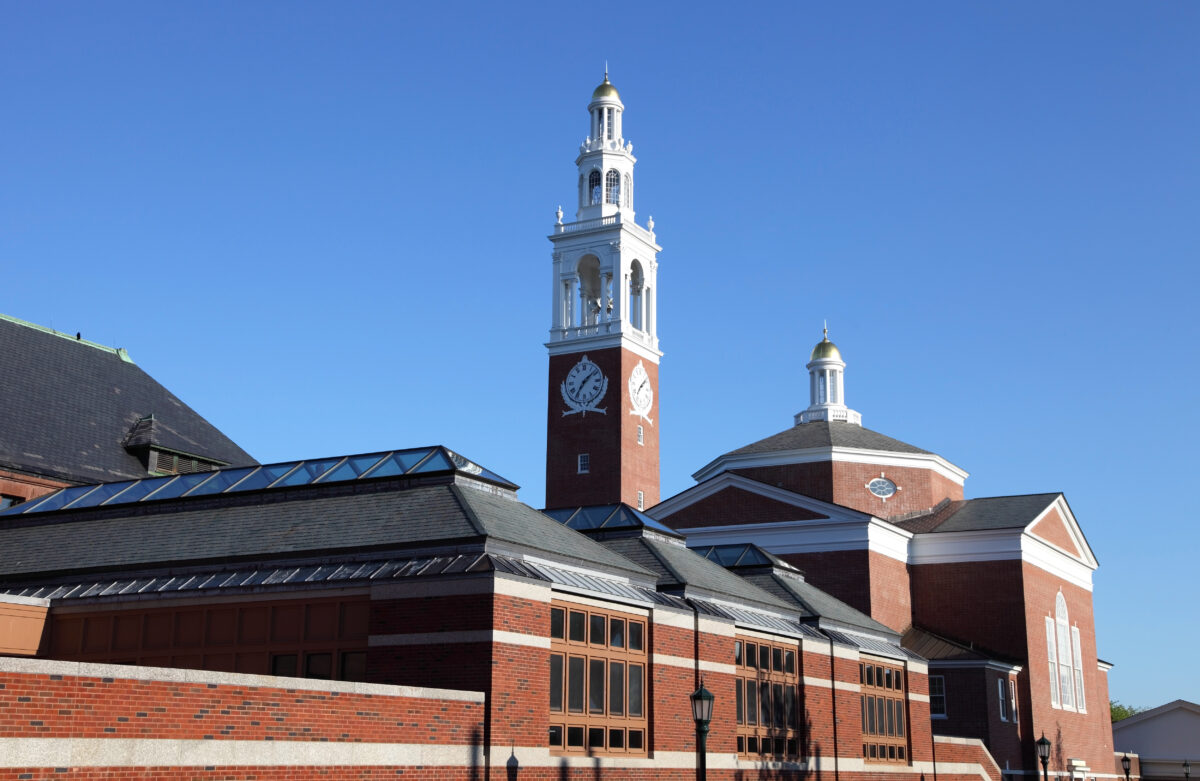 University of Vermont in Burlington

The U.S. Department of Education’s Office for Civil Rights has opened an investigation into a complaint alleging that Jewish students at the University of Vermont faced numerous instances of discrimination and harassment, which have altogether created a “hostile environment on campus.”

The complaint, jointly filed in October 2021 by the Louis D. Brandeis Center for Human Rights Under Law and Jewish on Campus, named four incidents that occurred that year and included testimonials by students who admitted that they feared openly expressing their Jewish identity on campus.

The first two incidents mentioned in the complaint involved student groups that were alleged to have discriminated against pro-Israel students. UVM Empowering Survivors, a support group, was created in May of 2021 as a hub for those who have experienced sexual assault. Along with it came the Instagram page ShareYourStoryUVM, an anonymous social media account where survivors could share their experiences.

According to the complaint, on May 12, 2021, in response to the ongoing conflict between Israel and Gaza, UVM Empowering Survivors posted on Instagram that it would “follow the same policy with zionists that we follow with those trolling or harassing others: blocked,” going on to say that “we will not be engaging in conversation about . . . Zionism.”

During the same month, a group of university students started the book club UVM Revolutionary

Socialist Union. According to the complaint, the club’s first Instagram post on May 1, 2021, expressed that “No racism, racial chauvinism, predatory behavior, homophobia, transphobia, Zionism, or bigotry and hate speech of any kind will be tolerated.” The complaint further stated that the club’s bylaws “require every RSU member to pledge ‘NO’ to Zionism.”

Lewin, who helped author the complaint, said that the investigation into UVM would show other universities that they can no longer ignore antisemitism — like anti-Zionist rhetoric, which she noted is its own form of antisemitism.

“Universities have to understand that Judaism is more than a religion. That Jews also share this sense of peoplehood.” Lewin said.

“The Jewish history, culture, theology, heritage is inextricably intertwined with the land of Israel. And so when Jews express that pride or that support or that feeling of connection with the Jewish ancestral homeland, when they express the belief that Jews have a right to self-determination in their ancestral homeland, in some borders, that for many Jews, is an expression of their Jewish identity,” she added.

The third incident highlighted in the complaint occurred on Sept. 24, 2021, when a group of “rowdy, intoxicated students” reportedly vandalized the university’s Hillel building for close to 40 minutes by throwing rocks at the upper, dorm portion of the building, as well as hurling “items with a sticky substance” against the building’s back. The complaint notes that UVM administrators have yet to categorize the attack as a “bias incident,” despite it taking place where a large number of  Jewish students were known to be.

Incidents like these, as well as other actions against members of UVM’s Jewish community, have made many students feel unsafe on its campus. Avi Zatz, a former UVM student who transferred to the University of Florida after his second year, said that antisemitism on campus was a significant factor in his decision to leave.

“It would be hard to find a Jewish person at UVM, who is identifiably Jewish, who hasn’t experienced something [of antisemitic nature],” Zatz said. “Things like if you run into the wrong person, they’ll call you a baby killer or something for being Jewish, if you’re wearing a Jewish star or something. It’s just like an everyday culture [where] you have to hide that you’re Jewish or hide the extent to which you’re Jewish in order to be a normal successful student.”

The complaint also named a university teaching assistant who repeatedly made comments on social media targeted at student supporters of Israel. In a series of tweets on April 5, 2021, she wrote, “is it unethical for me, a TA, to not give zionists credit for participation??? i feel its good and funny, -5 points for going on birthright in 2018, -10 points for posting a pic with a tank in the Golan heights, -2 points just cuz i hate ur vibe in general.”

In a tweet the following month, the TA wrote that “the next step is to make zionism and zionist rhetoric politically unthinkable,” adding that it should be “worthy of private and public condemnation, likened to historical and contemporary segregationist movements.”

One student, who wished to remain anonymous for fear of being targeted, said that as an Israeli American, they didn’t feel comfortable speaking up about their heritage in class.

“My peers have posted about how Zionism is political and Zionists are evil, but they don’t understand the ethnic and religious ties of Zionism to our culture, and so I just, I felt very scared to explain this in front of a group of UVM students, and it was the first time of my life I felt too intimidated to openly express my pride in my Jewish-ethnic and Israeli-national identities,” they said.

Another student, who also wished to remain anonymous, described attempts to get help from university administrators as incredibly disheartening.

“I’ve had around half a dozen meetings with administrators over the years, including with the president, provost, vice provost for DEI [UVM’s Division of Diversity, Equity, and Inclusion], the director of interfaith education and engagement, and more to talk about antisemitism at UVM. And numerous other Jewish students also attended these meetings and told administrators about incidents of antisemitism at UVM, but every time we met with administrators, they dismissed or ignored our complaints and administration even mocked Jewish students,” they said. “At one meeting, a Jewish student was mocked by the DEI director after sharing their experience with antisemitism and expressing their frustration that the university wasn’t listening to their concerns.”

“A key issue was that every time we met with administrators, they refused to recognize or understand Judaism as anything other than a religion,” the student added. “So the administration not only dismissed our complaints, but also belittled and demoted the issue of antisemitic discrimination by sending us to speak to the interfaith office, which is an office that has zero ability to address the discrimination we were experiencing on the basis of our shared ancestral and ethnic identity.”

The University of Vermont is the latest school to face a federal investigation for allowing the discrimination and harassment of its Jewish students. In July, the University of Southern California became the subject of a similar investigation in response to a complaint filed two years prior claiming that then-student body vice president Rose Ritch resigned after being the target of a wave of online harassment.

“Today in a society where we believe that each individual has the right to define their identity for themselves — nobody else has a right to define your identity for you — and that we must welcome to the table each individual with their full identity, it can’t be that the only people who are not welcome to the table with their full identity are the Jews,” Lewin stated.