Oh Mama Grill, which has one location in Rockville, to open in the Northwest DC neighborhood 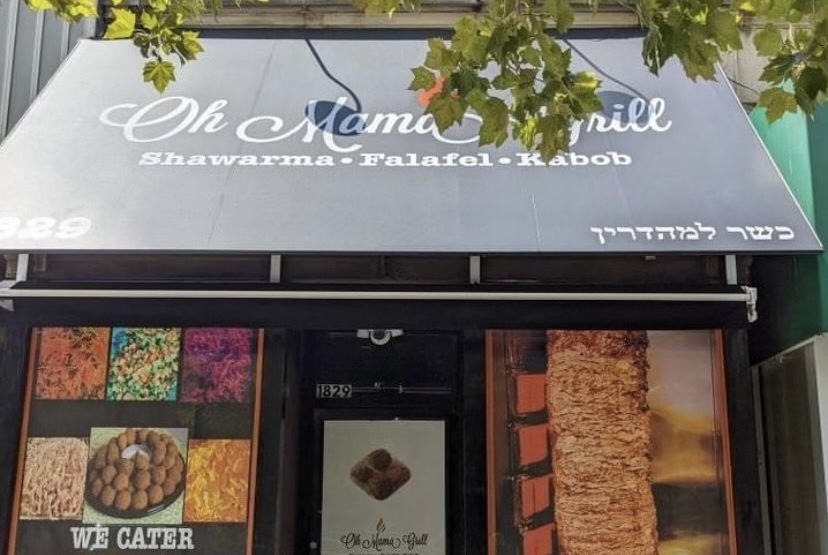 Washingtonians eager for more kosher options in the nation’s capital will only have a few more weeks to wait, according to the owners of an Israeli-style falafel joint coming to the District.

“My husband’s dream was to open in D.C. When we started, we couldn’t afford D.C.,” owner Riki Alkoby told Jewish Insider. “People keep calling us like, ‘When will you open another location?’ We decided that it’s about time to fulfill his dream.”

The only other kosher meat restaurant in Washington is Char Bar, which is more upscale, while Oh Mama Grill offers street food. “People are excited. There is not a lot of… I mean, there is a kosher place, but it is more fancy,” Alkoby said. “Ours is more casual.”

At Oh Mama Grill’s Rockville location, pita and laffa sandwiches range from $11 to $14, with combo plates ranging from $16 to $24.

Alkoby, who is Israeli, used to work in restaurants in Israel. But she left that career behind when she came to the U.S., working first in real estate before starting Oh Mama Grill.

A kosher meat restaurant called HaMakom was slated to open at The George Washington University Hillel last year, but its plans have been delayed. The HaMakom team previously operated the Schmaltz Bros. kosher food truck, which shuttered earlier this year.

“I think that we will be ready to go in about two weeks, but we’re waiting for the [Greater Washington] Vaad to find a mashgiach,” Alkoby said, referring to the religious figure who supervises food preparation to make sure it is kosher.