HaMakom, a new restaurant with both meat and vegan options, was originally slated to open at GWU Hillel late last year 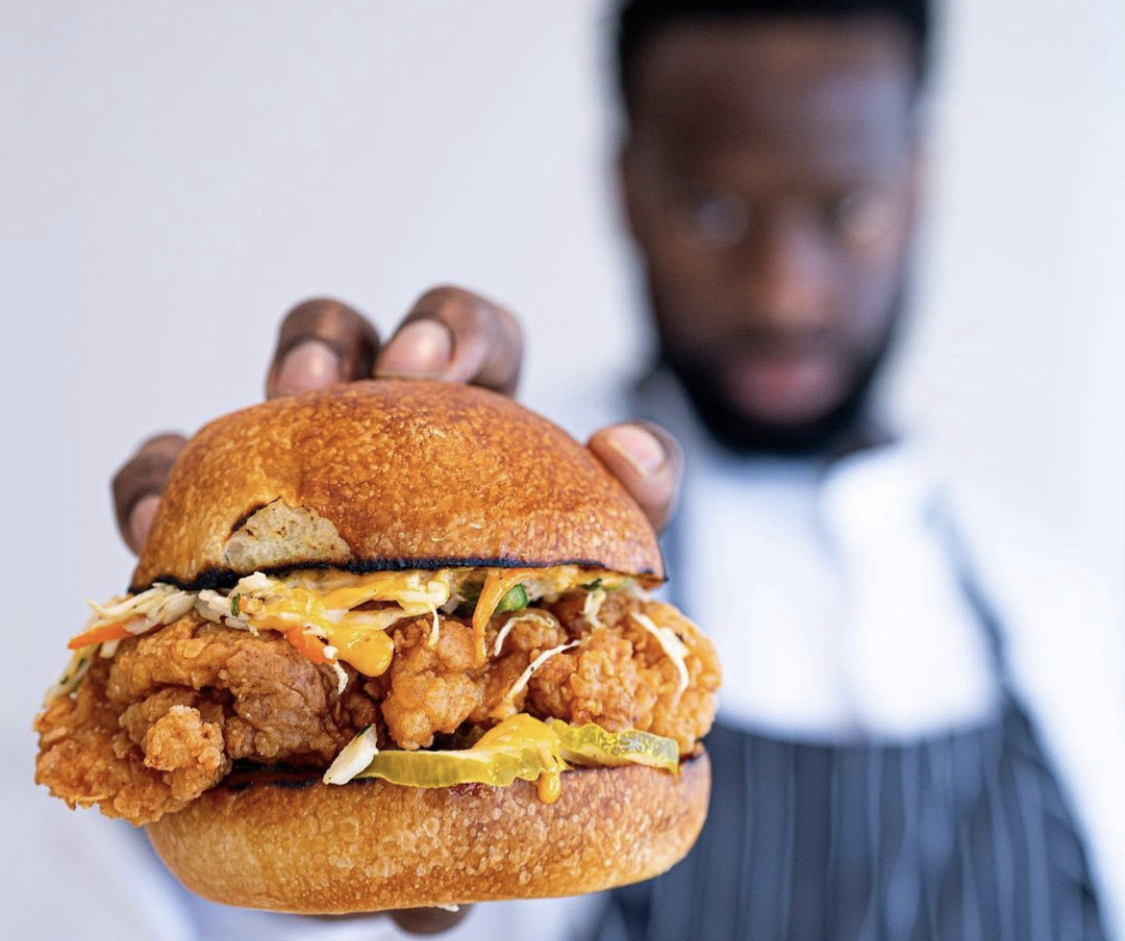 Washington, D.C., residents excited about the rare arrival of a new kosher restaurant in the District will have to wait a little bit longer. After originally planning to open late last year, HaMakom — a new all-day restaurant with meat and vegan options in George Washington University’s new Hillel building — will not open until at least the fall semester.

The delay follows the closure earlier this month of Schmaltz Brothers, a popular kosher food truck and catering company operated by the same owner as HaMakom. Schmaltz Bros. was launched in June 2020; throughout the pandemic the truck made stops at synagogues, JCCs and bars around the region.

“Unfortunately, COVID has taken a rough toll on many businesses. The restaurant industry in particular has felt some of the worst effects,” Yehuda Malka, co-owner of HaMakom and Schmaltz Bros., told Jewish Insider on Tuesday. “We hope to have the cafe at the GW Hillel open, G-d willing, before the start of the fall semester.”

Malka would like to eventually relaunch Schmaltz Brothers “if not in name, in spirit.”

Opening HaMakom remains a priority for Malka. Located in Foggy Bottom, HaMakom will cater both to GWU students and to people who are not affiliated with the university. The restaurant will be a major boon to the District’s kosher dining scene if it opens this year.

Located in Foggy Bottom, HaMakom will cater both to GWU students and to people who are not affiliated with the university.

But significant obstacles remain for HaMakom. “We have faced delays ranging from supply chain for materials and equipment, to local permit offices not processing applications in a timely manner,” Malka conceded.