The North Carolina congressman, who is facing a heated primary next Tuesday, said that the U.S. should cut all foreign aid until ‘we finish’ building a border wall along the Mexican border 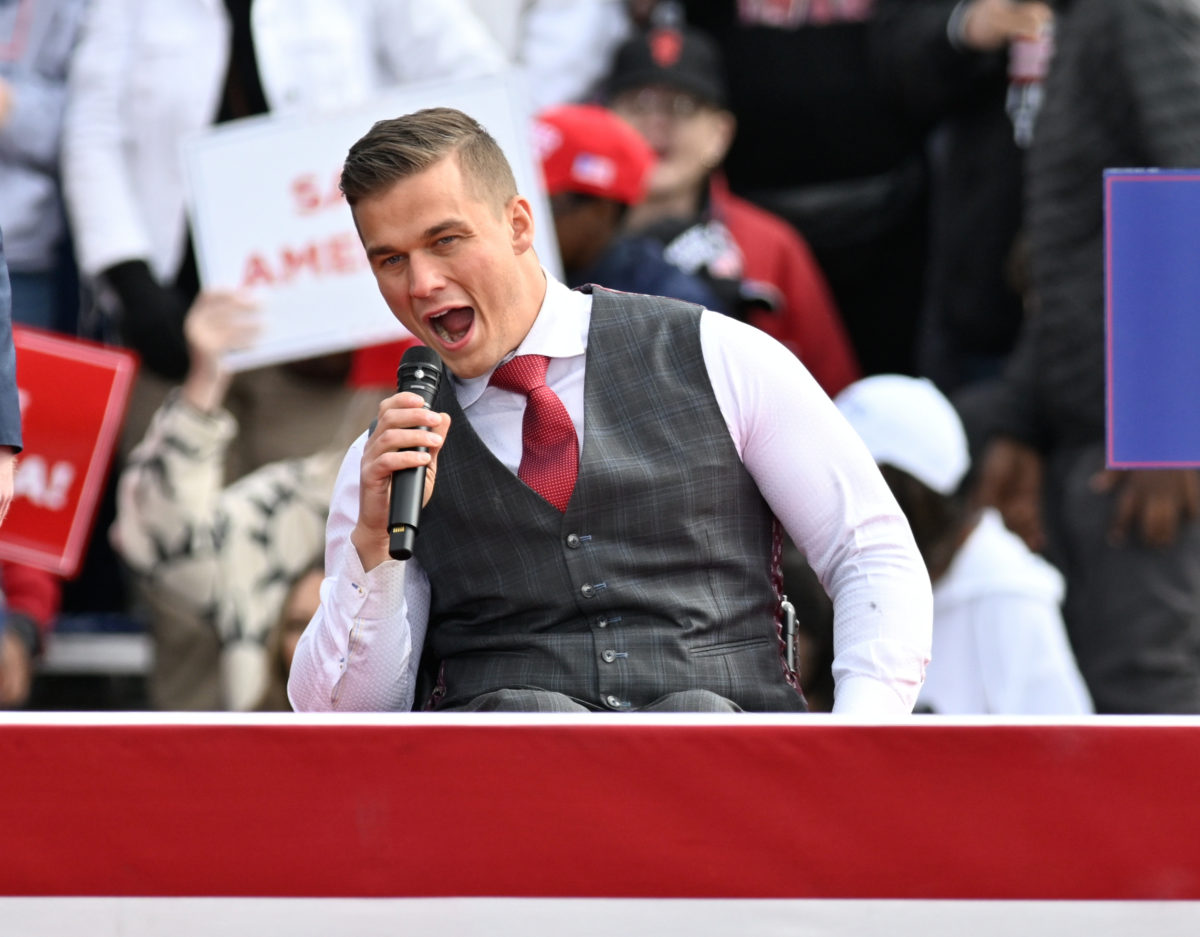 Rep. Madison Cawthorn (R-NC), the increasingly embattled freshman congressman from western North Carolina, drew added scrutiny on Thursday when he suggested cutting off all foreign aid until a border wall between the U.S. and Mexico is completed.

“Here’s a thought,” Cawthorn wrote in a mid-day tweet. “No more foreign aid to anyone until we finish the Wall.”

The extreme proposal — in keeping with an inflammatory social media presence he has cultivated throughout his first term in Congress — raised questions over Cawthorn’s support for continued security assistance to Israel, which he has previously endorsed.

Hours later, at least one of his opponents in next Tuesday’s primary — where Cawthorn is facing several Republican challengers — had pounced on the comments.

“At my core, I’m a fighter. I spent my entire career helping America be the world leader & I want to continue this work in the U.S. House of Representatives,” Rod Honeycutt, a retired Army colonel, shot back in a social media statement. “I will never deny foreign aid to @Israel.”

Luke Ball, a spokesperson for Cawthorn’s campaign, dismissed such accusations in a text message to Jewish Insider on Thursday evening. “He was referring to Ukraine,” he said of the congressman. “Not Israel.”

On Tuesday, Cawthorn was among 57 House Republicans who voted against a $40 billion aid package for Ukraine, whose president, Volodymyr Zelensky, he has criticized as a “thug.”

“Imagine if we spent $40 Billion on veterans,” Cawthorn wrote in a separate tweet on Thursday.

In recent months, the flamethrowing 26-year-old has found himself on the defensive amid a cascade of controversies that have damaged his reputation in North Carolina’s newly drawn 11th Congressional District, which includes his hometown of Hendersonville.

A polling memo obtained by JI in late March suggested that Cawthorn may be “in danger” in the primary.

“His roadway campaign signs are being defaced all over Hendersonville with inappropriate images,” Rachael Jackson, the rabbi of Agudas Israel Congregation, a Reform synagogue in Hendersonville, told JI. “Some also have swastikas graffitied on his forehead.”

“It’s distressing to witness the divisiveness and the vitriol,” she said.