Polling suggests Madison Cawthorn may be ‘in danger’ in May primary 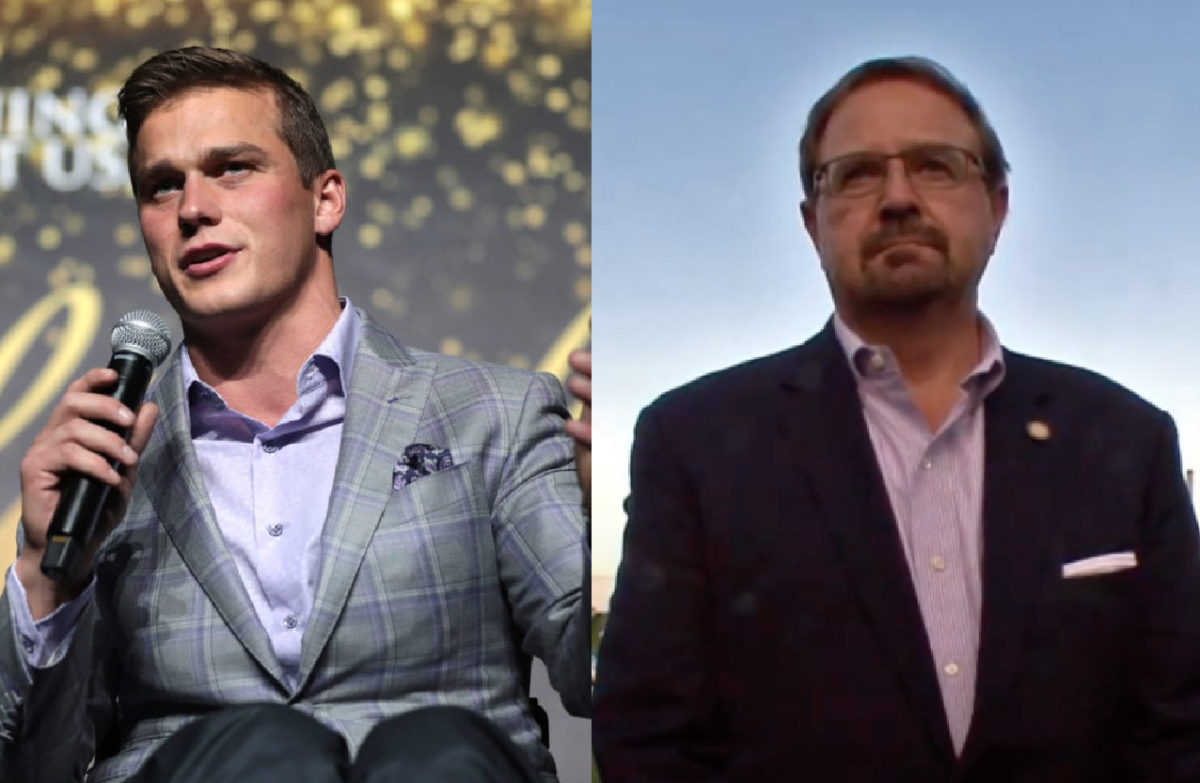 A recent polling memo obtained by Jewish Insider suggests that Rep. Madison Cawthorn (R-NC) may be “in danger” as he prepares to go up against more than a half-dozen Republican primary challengers this May in North Carolina’s newly drawn 11th Congressional District.

The memo, composed on behalf of one of Cawthorn’s most formidable rivals, state Sen. Chuck Edwards, puts the freshman congressman in first place with 52% of the vote, “right on the bubble of the 50% mark,” writes the Republican pollster Glen Bolger, whose firm, Public Opinion Strategies, conducted the survey. Incumbents “who slip below that during the campaign,” he adds, “are in danger.”

Cawthorn, who represents the mountainous region of western North Carolina, still maintains a relatively robust lead over Edwards, who came in second with 20% among 300 likely Republican primary voters surveyed between March 10 and 13. Another candidate, who is unnamed in the memo, pulled in 11%, and 17% of respondents said they were undecided. The margin of error is 5.7%.

But, Bolger argues, with the right messaging and an influx of campaign cash, Edwards could pull off an upset. When respondents were informed of Edwards’ record in the state Senate, for instance, “52% of primary voters said they would be very likely to vote for him after hearing it,” Bolger writes. “I’ve tested this format for decades, and 30% is a good number; 52% is off the charts.”

An overwhelming majority of voters in the deeply conservative district said they would be “much more likely” or “somewhat more likely” to support Edwards after they were told that he had “reduced state income taxes for all taxpayers” and “helped outlaw sanctuary cities,” among other things, according to an accompanying poll obtained by JI.

“Among voters who have an opinion of both Cawthorn and Edwards,” Bolger says, “the race is considerably tighter, as Cawthorn’s advantage drops to 46%-36%.”

Another section of the poll includes a series of negative statements about the 26-year-old incumbent. A decisive majority of voters said they would be “much less likely” to cast a ballot for Cawthorn after they were told, among other things, that he had “unveiled a new plan for the federal budget that includes cutting Social Security benefits,” “proposed creating a new nationwide European-style consumption tax” and “favors cutting the U.S. military budget.”

“After the opposition research section on the poll, the informed ballot shows Edwards winning a two-way ballot 70%-18%,” Bolger notes in a paragraph buried at the bottom of the memo. “While the campaign won’t be that easy, it does show just how soft Cawthorn’s standing is with the electorate, and underscores the vulnerability his record creates for Cawthorn.”

The New York Times first reported the existence of the poll on Wednesday but only noted that it had come from a “rival campaign.” The paper did not include details on the informed ballot or Edwards’ support among voters.

There is no other publicly available polling on the race.

Cawthorn’s outlandish statements have drawn sharp rebukes from GOP colleagues, including House Minority Leader Kevin McCarthy (R-CA), who said on Wednesday that the congressman had “lost my trust” and that his behavior was “unbecoming.”

While experts believe that Edwards, 61, is facing a tough primary, he appears to be gaining momentum as Cawthorn has struggled to move past his recent blunders.

In a remarkable show of frustration with Cawthorn’s conduct, for example, Sen. Thom Tillis (R-NC) announced on Wednesday that he was endorsing Edwards in the primary. “It comes down to focus on the district, producing results for the district, and in my opinion, Mr. Cawthorn hasn’t demonstrated much in the way of results over the last 18 months,” Tillis said in an interview with CNN, which broke the news of the endorsement.

At the state level, Edwards has also shored up support from leading Republican lawmakers, including North Carolina Senate Leader Phil Berger and House Speaker Tim Moore, who will be “special guests” at an Edwards campaign fundraiser in Raleigh on Thursday, according to an Axios reporter who shared the invitation on social media.

Edwards, for his part, has long been critical of Cawthorn. After the Capitol riot last year, he charged that the congressman’s rhetoric was “inflaming” partisan divisions and said he was “extremely concerned” with “Cawthorn’s conduct.”

In a recent interview with JI, Edwards, who entered the race last November, said that “western North Carolina can do better” than Cawthorn. “Right now,” he argued, “the U.S. House floor is not a training camp for folks to learn how to lead legislatively.” 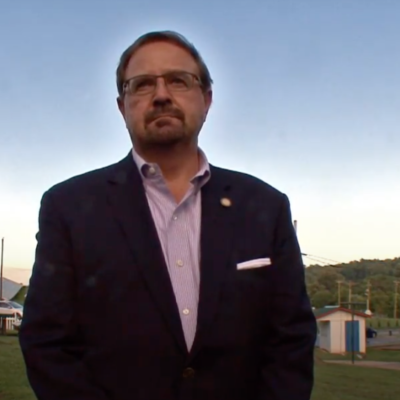 Chuck Edwards walks a fine line in challenge to Cawthorn

If no candidate secures more than 30% of the vote in the May 17 primary, then the top two vote-getters will advance to a runoff.

Edwards, who has served in the state Senate since 2016 and is the owner of several McDonald’s franchises in the district, entered the new year with nearly $330,000 on hand, $250,000 of which he personally loaned his campaign, according to the latest filings from the Federal Election Commission.

Campaigns are required to report their first-quarter fundraising numbers by April 15.

A Republican fundraiser who supports Edwards recently told JI that Cawthorn’s “cash position is very bad,” adding: “I am seeing a major uptick in donor interest” for Edwards “now that the district lines have finally been resolved.”

Cawthorn had initially opted to seek reelection in a district to the east but, after the finalization of a new House map, returned to his current district in late February.