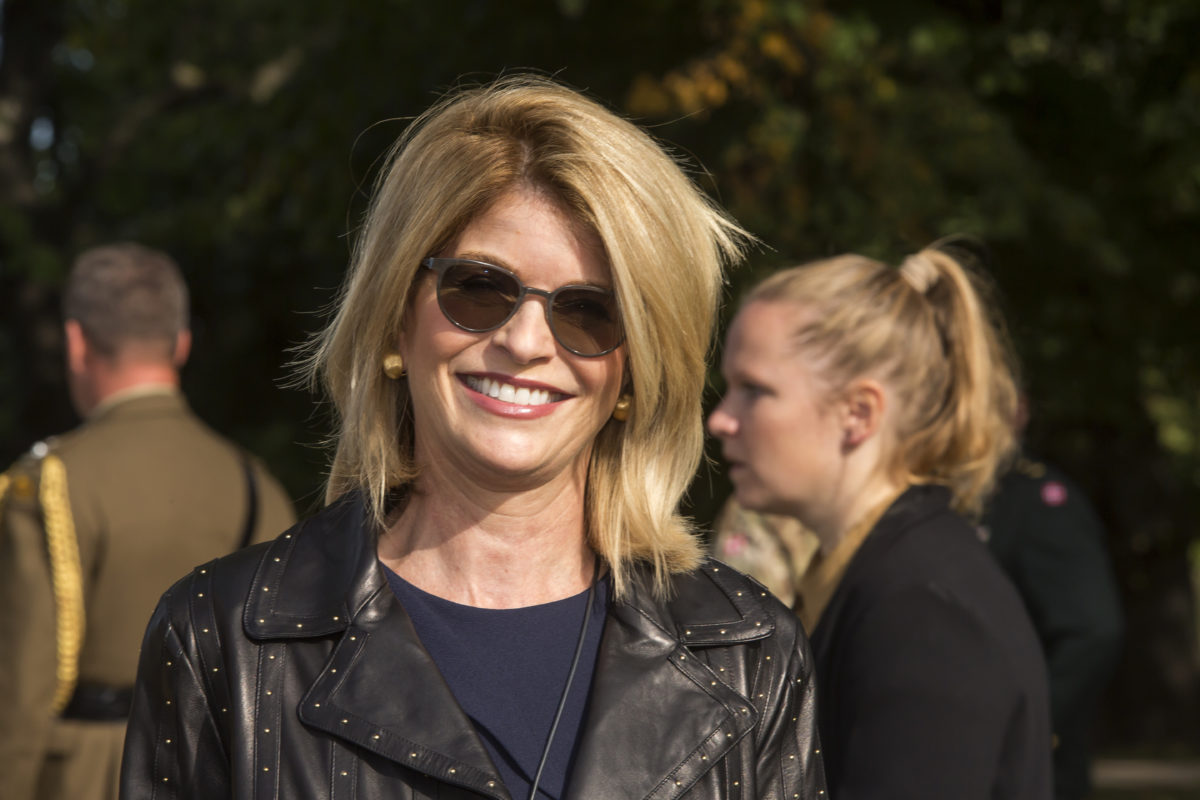 Carla Sands, ambassador to Denmark, seen at the official inauguration of the Australian War Monument at the Churchill Memorial Park on September 17, 2020 in Copenhagen, Denmark.

Carla Sands, a candidate in Pennsylvania’s Republican Senate primary, often boasts of a unique connection with former President Donald Trump, who appointed her as ambassador to Denmark in his administration.

“I’m the only candidate that’s ‘America First’ since 2016,” Sands claimed in an interview on Sunday in Orlando, Fla., where the businesswoman and GOP donor sat on a panel of former Trump ambassadors at the Conservative Political Action Conference. “The only one that helped President Trump get elected, the only one he appointed to his economic advisory council and the only one who served in his administration as his ambassador.”

But it appears that such expressions of loyalty have not been entirely mutual as Sands has struggled to gain traction — in fundraising as well as straw poll support from regional caucuses — in the high-profile race to succeed retiring Sen. Pat Toomey (R-PA). According to two sources familiar with Trump’s thinking who spoke with Jewish Insider, the former president has repeatedly conveyed, even as recently as last week, that he has no intention of endorsing Sands ahead of the May primary.

“He feels like it’s a big damn deal to be ambassador and he’s already done her a big favor,” said one source who spoke on the condition of anonymity to discuss private conversations with the former president. “He’s not going to do one here. He doesn’t think she’s going to win.”

Trump conveyed a version of those sentiments directly to Sands during a meeting last summer at his private golf club in Bedminster, N.J., the source told JI, and has yet to change his mind.

A spokesperson for Trump did not respond to a request for comment from JI, nor did the Sands campaign.

The former president’s endorsement has become one of the most coveted resources in Republican primary elections this cycle, and his blessing would no doubt help tip the scale in Pennsylvania, where Sands is competing with several Trump loyalists who are all jockeying for his support. The Pennsylvania Senate race is expected to be among the most competitive elections in the country as Republicans seek to regain their majority in the upper chamber after losing it last cycle. 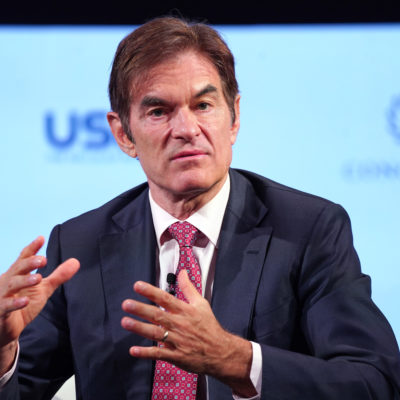 The question of who, if anyone, will receive Trump’s nod has remained a source of ongoing speculation since last November, when the author and former Army veteran Sean Parnell dropped out of the race amid allegations of domestic abuse, which he has denied. Trump had given Parnell his blessing just a couple of months earlier.

During her time as an ambassador, Sands — who donated hundreds of thousands of dollars to Trump’s 2016 campaign and hosted a fundraiser for him — drew controversy for the sort of gesture that the former president has been known to appreciate from his supporters. In 2019, she banned a speaker from attending a conference celebrating the 70th anniversary of NATO over his past criticism of Trump. The event, in Copenhagen, was subsequently canceled.

But Trump has since reiterated that he won’t be throwing his support behind Sands, even as she has continued to tout her “America First” bona fides, according to another source who often speaks with the former president.

Since launching her campaign last July, Sands, 61, has strained to demonstrate her viability in a crowded field that includes such top-tier contenders as the celebrity physician Dr. Mehmet Oz, the hedge fund executive David McCormick and the real estate developer Jeff Bartos, who finished the last fundraising quarter with the most cash on hand.

Both sources told JI that Trump likes Oz and McCormick in particular but has yet to decide if he will weigh in with an endorsement.

Sands — the widow of the late real estate investor Fred Sands who became the CEO of his company, Vantage Capital, after his death in 2015 — has relied on her personal wealth to boost her candidacy, having loaned her campaign more than $3 million last year, according to the Federal Election Commission.

But Sands has since been unwilling to spend more of her own money, according to a source familiar with the campaign, even as she has otherwise only raised a total of approximately $620,000 in an increasingly expensive race where Oz and McCormick are now spending record sums.

Her apparent resistance to additional investments resulted in the departure of her consulting firm last week, following a mass resignation of campaign staff in January. Before leaving, the firm had told Sands that she would likely be better off dropping out of the race absent any future spending, according to the source. It is the second firm to have parted ways with Sands over the course of her campaign.

“They are running a skeleton crew, to be sure,” the source told JI.

At least publicly, however, Sands has remained upbeat about her prospects, despite some suggestions that — absent Trump’s endorsement or a surge or campaign cash — she is in what seems to be urgent need of support with just over three months remaining until the primary.

Near the end of her interview with the Right Side Broadcasting Network this weekend in Orlando, Sands made a direct plea to listeners.

“If you live in Pennsylvania or you have friends there, please have them look at my website,” she said. “We’d be thrilled to come speak at your group or have you volunteer or, if you have the means, even contribute to our campaign, because I can’t do this alone. I need my friends and even friends of friends to help me get this done.”