The U.S. special envoy for the Horn of Africa will be in Israel tomorrow to consult on Sudan, other regional issues 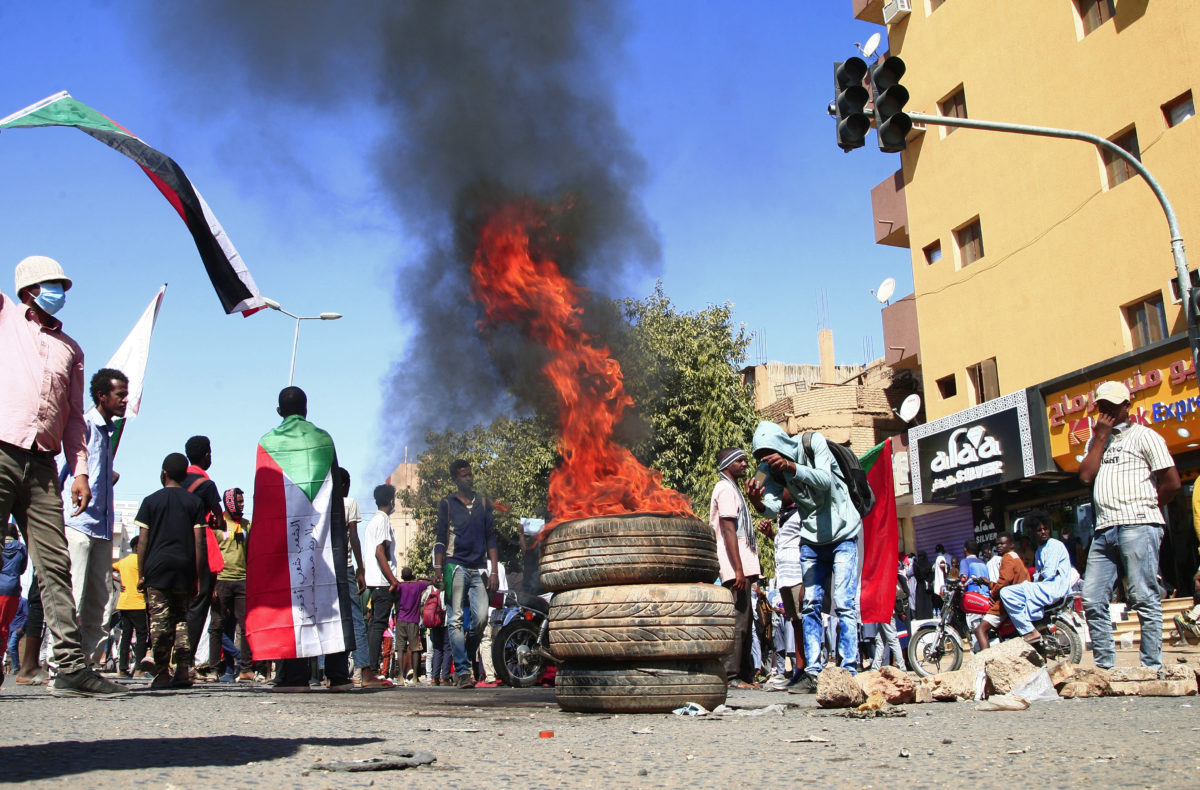 Sudan’s military took control of the country’s government in late October 2021. A year prior, the previous civilian government had agreed to normalize relations with Israel, although the exact contours of that agreement were never fully fleshed out and Sudan did not appear to agree to full diplomatic relations.

“The normalization efforts that were underway were part of a negotiation with a civilian-led government. Now that that government is no longer in place, we don’t feel it’s appropriate to push forward at this time,” Phee told the Senate committee. “But that’s something we’re keeping a close eye on for an opportunity to resume.”

The U.S. is continuing to engage with Israel on issues regarding Khartoum. Phee said that Special Envoy for the Horn of Africa David Satterfield will be in Israel on Wednesday to discuss Israel’s “concerns and interests in the region, including Sudan.”

“It would be helpful if Israel could use its influence to encourage the transition [to democratic government] to go forward so that we can move forward on other important objectives like the Abraham Accords,” she continued.

Sen. Bill Hagerty (R-TN), who questioned Phee about Israeli-Sudanese normalization, urged her to “look for those opportunities” to help the two countries engage with each other “despite the fact that the original negotiating counterparts may have changed.”

“Israel has the desire to work there, and we should be doing everything we can to support it,” he continued.

During his opening statement at the hearing, the committee’s chairman, Sen. Bob Menendez (D-NJ), indicated that last year’s coup may jeopardize support for Sudan’s removal from the State Sponsors of Terrorism list.

“Al-Bashir’s fall, and subsequent progress on the transition, paved the way for me and other members of this body to take legal action to remove Sudan from the State Sponsor of Terrorism List, and to support an overall thaw of relations between the United States and Sudan,” Menendez said, referring to longtime former Sudanese dictator Omar Al-Bashir. “The military’s brazen October coup has put that progress in jeopardy.”