Former national security advisor says American citizens will be left behind and losses could be greater than Sept. 11 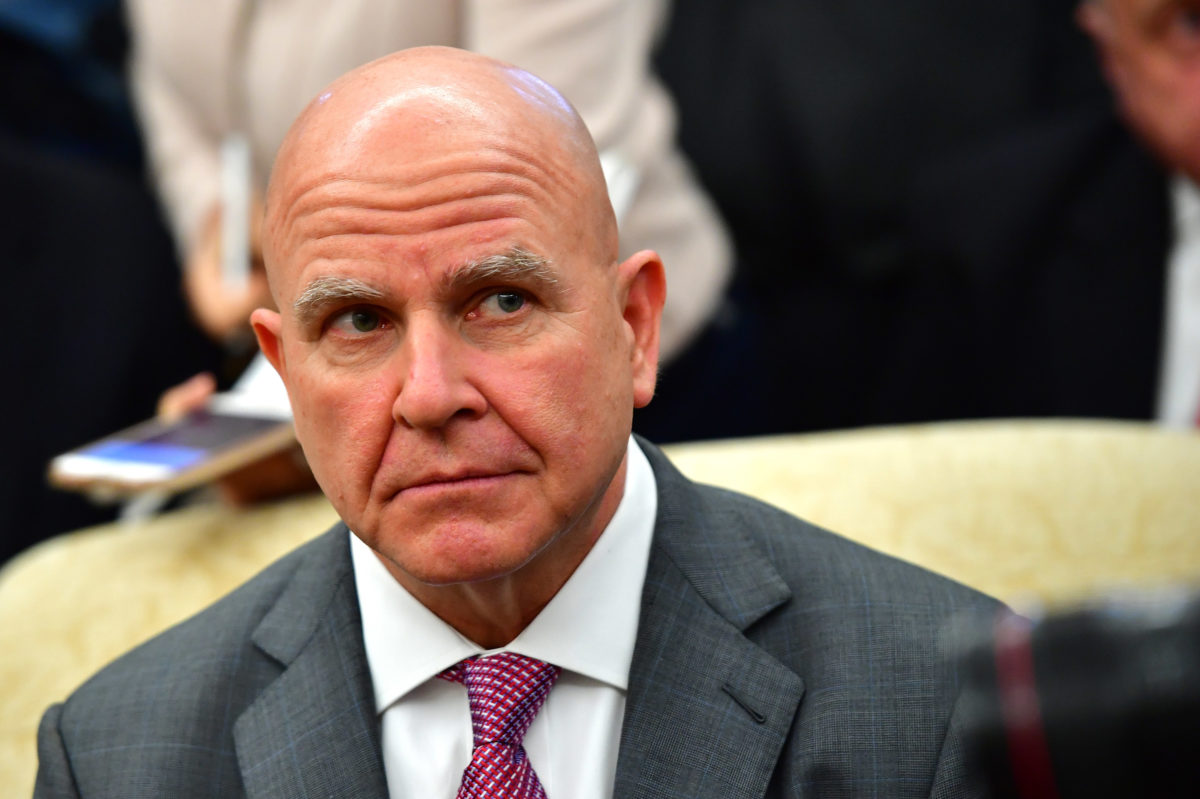 Former National Security Advisor H.R. McMaster warned that the U.S. pullout from Afghanistan could lead to the largest American hostage situation in history, should the Biden administration hold to the August 31 deadline to withdraw all forces from the country. Speaking on Jewish Insider’s “Limited Liability Podcast,” McMaster, a retired Army lieutenant general, predicted the loss of life could outpace that of the September 11th attacks, which left nearly 3,000 dead in New York, Pennsylvania and Virginia.

“We’re gonna leave American citizens in Afghanistan if we adhere to this capitulation agreement. August 31, that means we just have to start scaling down like tomorrow.” McMaster said. “We’re gonna leave Americans behind. We’re creating a hostage crisis. We’re creating maybe even potential for losses greater than 9/11 on our way out. And nobody’s talking about that.”

President Joe Biden reiterated his commitment to the deadline in remarks at the White House on Tuesday afternoon, but admitted the timeline could be adjusted “should that become necessary.”

Even with an extension of the deadline, McMaster argued that increased U.S. military action might be required, including the retaking of additional airfields in Afghanistan to continue moving evacuees out. “We have military units that are designed specifically to do that, you know, to take airfields,” McMaster told podcast co-hosts Richard Goldberg and Jarrod Bernstein. “I mean, they’re ready to go right now. But, sadly, I think we lack the will to do what’s necessary to get our own citizens out, let alone the courageous Afghans who have helped us and who are now at risk along with their families. And it’s going to be just heart-wrenching.”

McMaster drew a direct line between the U.S.’s handling of Afghanistan and Pakistan, arguing that a lenient approach to Pakistan led to a stronger Taliban. “The Pakistani army has been supporting not only the Taliban, but a whole range of jihadist terrorist organizations, who are great threats to all humanity,” he said, describing the U.S. policy as “serial gullibility.”

“We never dealt with the Pakistanis the way we should have, which is to cache them as the pariah state that they should be,” McMaster continued. “Pakistan is a ward of the Gulf states of the Emiratis, of the Qataris, and the Saudis. And if we have any influence left with them at this stage, we should say, ‘Hey listen, time to cut them off.’ And then we should begin to apply sanctions to the Pakistani leadership, this army leadership, who helped the Taliban destroy girls schools in Afghanistan while they send their kids to private schools in the West. Let’s sanction those families. Let’s cut off their funds. Let’s take a stand on Pakistan. Now, as we see the catastrophe in Afghanistan that they have helped to bring about.”

“I think [President Biden] was operating under the assumption that there are no negative consequences for losing a war. What we’re seeing is just the beginning of these consequences. From a humanitarian perspective, it’s going to be a worse humanitarian catastrophe,” McMaster concluded. “But as we’ve been discussing, there’s also security consequences and reputational consequences that we haven’t even begun to realize yet.”