A fresh website, newsletter and expanded coverage for the philanthropy publication as it joins the JI family 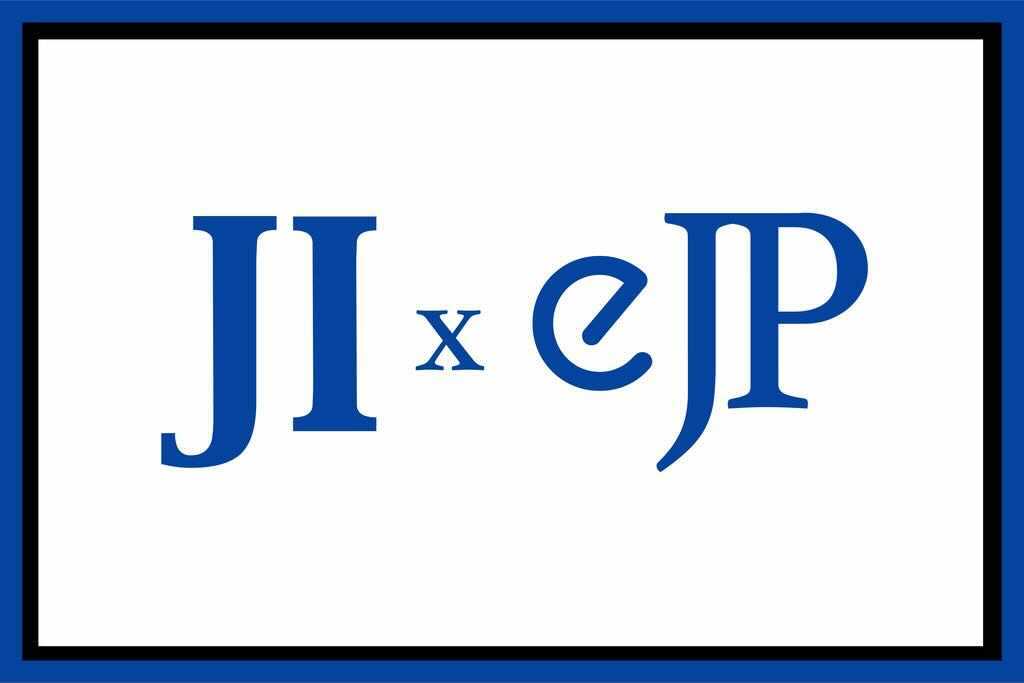 Thirteen years ago, Dan Brown started eJewishPhilanthropy.com with the goal of highlighting all the latest happenings in the world of Jewish philanthropy and as a home for original thought pieces on key issues facing the community and the philanthropic sector. Today, eJewish Philanthropy | eJP is a must-read resource for foundation professionals, donors, organizational leaders and entrepreneurs working in the philanthropic space.

Jewish Insider launched six years ago with the goal of convening a daily conversation around the news for leaders at the intersection of politics, business, philanthropy and the Jewish community.

As Jewish Insider continues to grow and increase our original coverage, we are excited to announce that eJewishPhilanthropy.com will now be a part of the Jewish Insider family.

What these two publications share is a unique focus on providing new and relevant information to the most actively engaged readers in their coverage area — not to the exclusion of others, but rather with the understanding that, if successful with serving those core readers, these publications are an accessible pathway for anyone interested in becoming more engaged.

The goal of eJP under Jewish Insider will be to capture, convene and drive the daily conversation in the Jewish philanthropic sector each day and to introduce new individuals and readers to the space, thereby expanding the conversation.

eJP will be increasing its original news reporting and growing its opinion section, which will live on the newly redesigned eJewishPhilanthropy.com, launching next week.

eJP will also be relaunching a new curated daily newsletter called Your Daily Phil. Sign up here and share with your friends.

We are thrilled that eJP’s founder Dan Brown will be eJP’s editor-at-large in this new phase for the publication he built.

And we are happy to announce that Helen Chernikoff, who was most recently The Forward’s news editor and who previously worked at the New York Jewish Week and Reuters, will be joining the eJP and Jewish Insider team as a senior philanthropy reporter.

We will be further expanding eJP and Jewish Insider’s philanthropy team in the coming weeks. Stay tuned!

Please share your ideas, feedback, tips (including birthdays!) with the eJP team by emailing [email protected].

Dan Brown can be reached at [email protected]

Helen Chernikoff can be reached at [email protected]