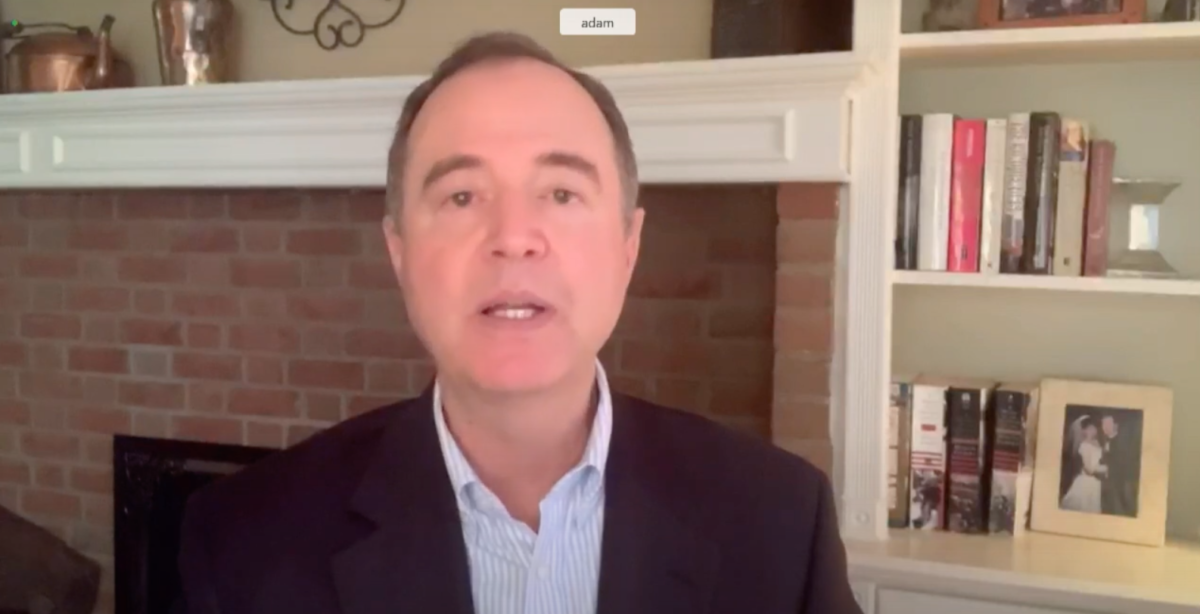 Disinformation experts, backed by members of the House Permanent Select Committee on Intelligence, suggested creating a new federal agency to oversee social media companies in order to curtail the rise and expansion of online conspiracy theories and false information.

During a committee hearing on Thursday, Rep. Peter Welch (D-VT) was the first member to float the creation of a new agency that would make rules governing platforms, rather than leaving those responsibilities to the companies themselves. Rep. Jackie Speier (D-CA) later joined Welch in calling for further oversight.

“If Reddit was able to identify QAnon as a problem back in 2018 and take them off of their platform, and yet we’re two years later and we still have other platforms just now waking up to it, I think that suggests that we do need to have some uniformity in how we address many of these issues,” Speier said during the hearing.

Witnesses at the hearing agreed that a new federal agency could help address a range of issues.

“I’m very much in favor of a new agency that would evaluate what the actual impact is on other sectors and on our information economies, and then come up with recommendations,” Joan Donovan, a researcher at Harvard’s Kennedy School of Government, testified. “We need especially regulation around the advertising component, especially as it relates to honesty, not just in terms of what the content is, but who is behind it, who is paying for it.”

Nina Jankowicz, a disinformation fellow at the Wilson Center, told the committee that: “I would like to empower a new oversight body to make sure that there is transparency and that the platforms are doing their due diligence by their users.”

“We could either create a new set of rules or see if the rules that they’ve created for themselves are being enforced fairly and equitably,” Jankowicz suggested, noting that social media platforms are generally highly opaque about their internal practices and procedures.

The hearing focused heavily on the spread of QAnon — a conspiracy theory that alleges that a cabal of satanic, cannibalistic pedophiles controls the levers of power in U.S. politics, media and entertainment and that President Donald Trump is leading the fight against these evildoers. Trump again refused to denounce and instead praised QAnon at an NBC News town hall Thursday night.

Welch also raised the idea of reinstating the Federal Communication Commission’s (FCC) 1949 “Fairness Doctrine” and repealing the controversial Section 230 of the Communications Decency Act, which protects social media platforms from being held liable for content posted by users.

FCC Chairman Ajit Pai announced Thursday that the agency plans to “clarify the meaning” of Section 230 amid renewed criticism of the legislation from the president and other Republicans.

The entire Republican delegation to the committee was absent during the hearing. Committee chair Rep. Adam Schiff (D-CA), who has been a top target of QAnon followers, characterized his colleagues’ absences as “a disservice to their constituents and more broadly to the discourse.”

“But that’s their decision,” he added.

Jack Langer, spokesman for Intelligence Committee Ranking Member Rep. Devin Nunes (R-CA), cited security concerns for the Republicans’ decision not to attend the hearing, which was unclassified and open to the public.

“HPSCI Republicans do not believe it’s a good idea to conduct the committee’s business in an insecure manner over the Internet,” Langer said in a statement. Langer did not respond to a follow-up question asking him to clarify members’ security concerns.

In her testimony, Jankowicz suggested the GOP’s non-attendance was a sign of polarization in debates over how to address online conspiracy theories.

“Right now, as this hearing demonstrates by the lack of folks from across the aisle who are present, this issue has become politicized,” she said, “but it really knows no political party, and that’s the biggest recognition that we need.”