The Minnesota congresswoman said that as an ally, it is 'our job to learn and to be supportive' 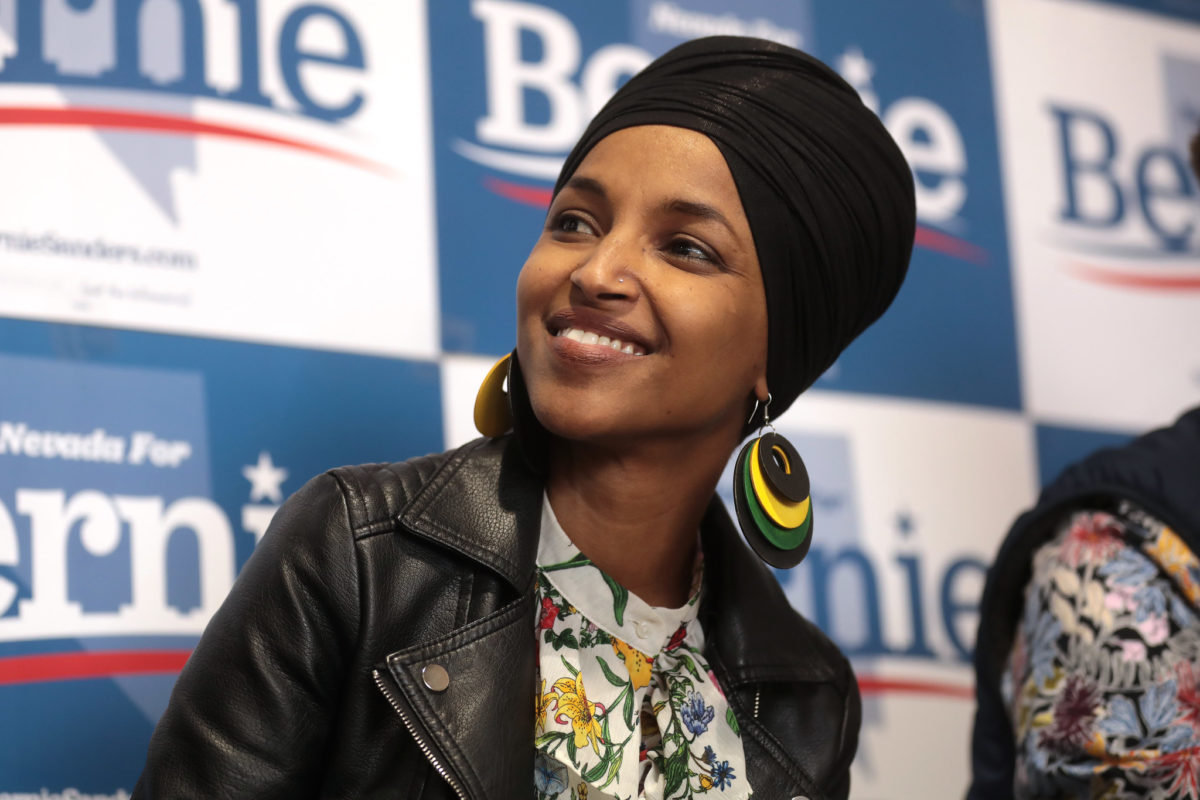 In an in-depth interview with The New York Times Magazine following her win in last month’s Democratic primary in Minnesota, Rep. Ilhan Omar (D-MN) addressed the “preconceived notion” about her views on antisemitism that came in the wake of 2019 tweets in which the freshman lawmaker accused AIPAC of paying lawmakers to be pro-Israel.

“I mean, there are a lot of preconceived notions about what thoughts and ideologies I have that have no basis in reality,” Omar told the Times in an interview published over the weekend. “It’s the same way in which people filter everything through, like, ‘anti-American,’ which couldn’t be further from the truth. I wouldn’t run for Congress to be part of the American government if I was anti-American. It’s all dependent on whom you’re talking to… Anything that I say or do will be filtered to create an excuse of why they now are trying to call me a bigot.”

Omar suggested that “a lot of people have gaps in their understanding” of what antisemitism is:

“It’s been important to understand the ways in which people experience it. In the process of writing a few of the op-eds I’ve written on the rise of antisemitism in comparison to the rise of Islamophobia, it has been interesting to see the ways in which so many people create a lens through which they see it. It is important, when you are not of that community, to understand the different ways that bigotry shows up. It has always been a disappointment as a minority when I communicate with people and they’re like: ‘That’s not Islamophobia. That’s not anti-Blackness.’ But I am telling you: ‘This is my experience! This is how these things impact me!’ So I have brought that lens of frustration to this conversation. I’m not going to say, ‘That’s not that’ because I know what it feels like for me when somebody is dismissive of what I’m expressing. If you’re an ally, it’s your job to learn and to be supportive. That’s what I expect of allies, and that’s how I behave as an ally.”