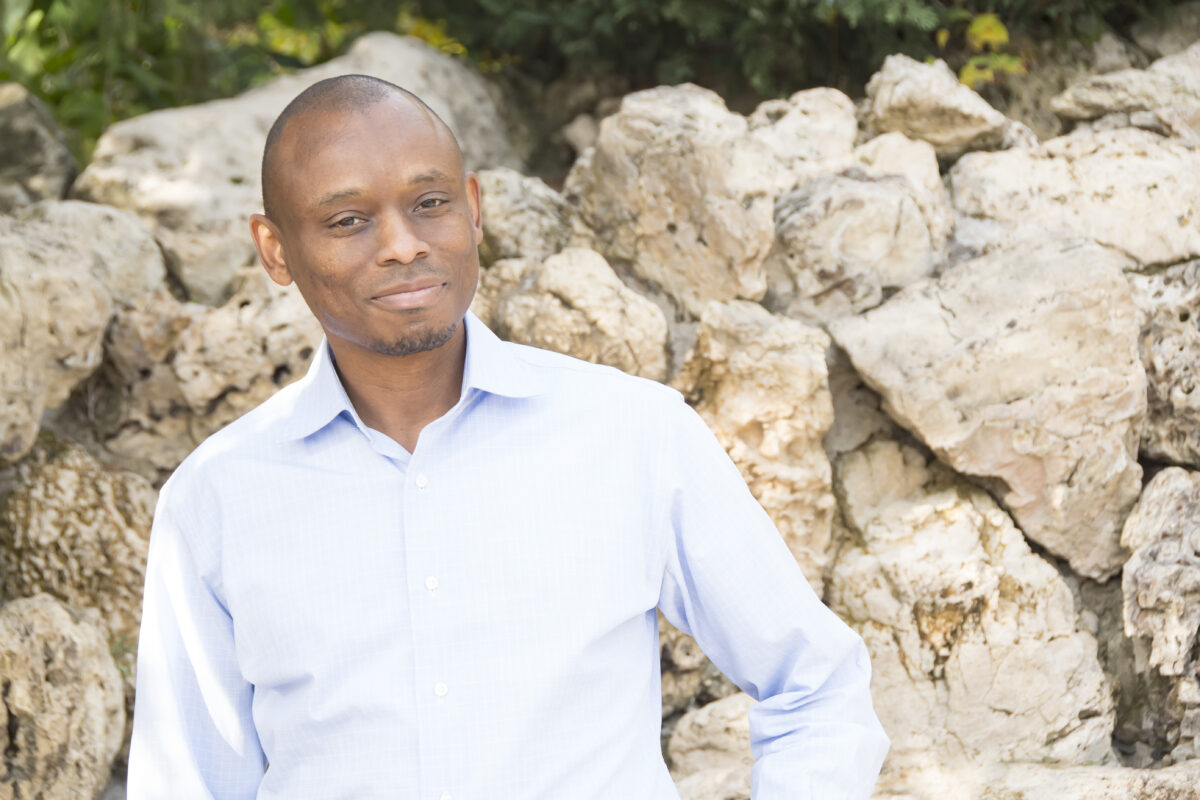 For months, first-time congressional candidate Antone Melton-Meaux set high expectations in his Democratic primary challenge against Rep. Ilhan Omar (D-MN), including raising more than $4 million. In his campaign messaging, Melton-Meaux highlighted his background as a mediator and presented himself as a bridge-builder looking to end the era of divisive politics that had come to define his opponent’s first term in Washington.

Perhaps because of that image as a peaceful mediator, throughout the campaign and in multiple interviews with Jewish Insider, Melton-Meaux refrained from directly attacking Omar. Last Tuesday, the first-term Omar defeated Melton-Meaux by close to a 20-point margin.

New York-based campaign consultant Hank Sheinkopf suggested that Omar managed to overcome the money spent against her by striking an emotional chord with voters in her district, pointing out similar primary outcomes for fellow progressive Reps. Rashida Tlaib (D-MI) and Alexandria Ocasio-Cortez (D-NY). “The mediator thing is a very nice intellectual argument,” Sheinkopf explained. “But here’s the bottom line: They played to the emotions, [the pro-Israel groups supporting Melton-Meaux] played the intellect, and the reality is that no one votes out of their head. They vote out of their gut.”

In an interview with JI before the August 11 primary, Melton-Meaux insisted that his persona would resonate with voters. “Whether you are a politician, a teacher or a doctor, you always have to be who you are, because people resonate with authentic individuals,” he asserted. “I am an authentic person that believes in working hard to bring people together and to get things done.”

Jonathan Missner, chairman of the board of Pro-Israel America, a non-profit organization that helped raise more than $500,000 to defeat Omar, boasted in an interview with i24News after the election that the group put the incumbent on the defensive and “forced [Omar] to go negative on the challenger.”

The national focus on the race also drove up turnout, with Omar receiving 38,000 more votes than she did in 2018. According to campaign insiders, the anticipation was that if Melton-Meaux could come close to Omar’s share of the vote in 2018 — 65,237 — he could pull off an upset. In the end, the candidate received a little over 63,000 votes in last week’s primary but that wasn’t enough to overcome the huge gap created by a 19% increase in turnout.