Born in Poland, Aldona Wos was nominated to be the U.S. ambassador to Canada 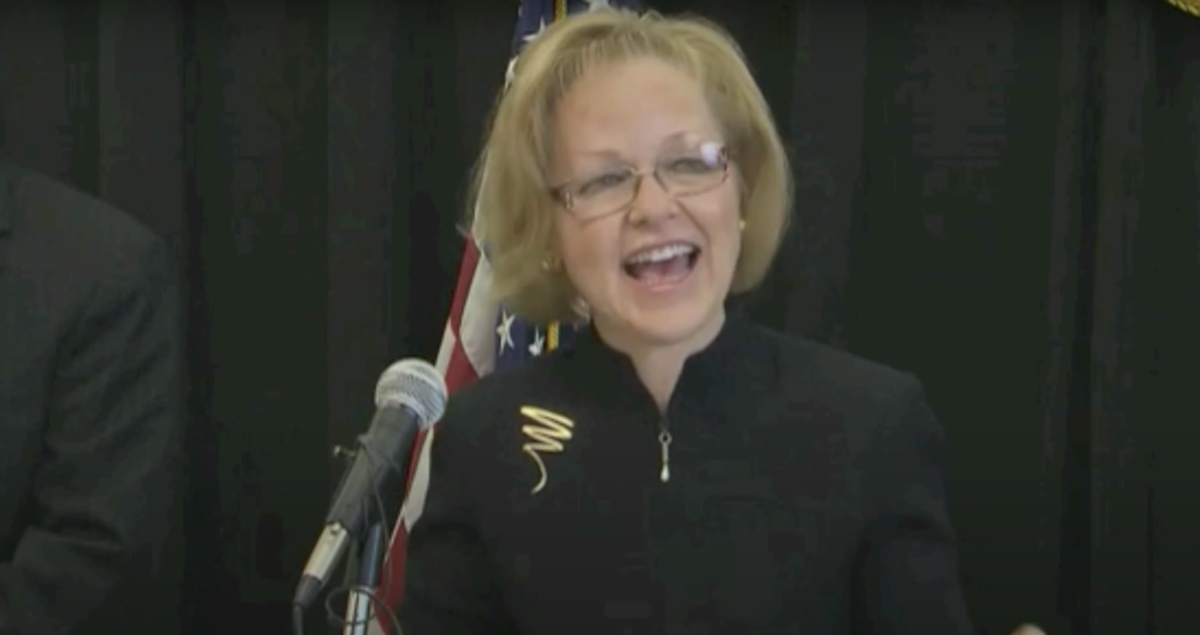 During a Senate Foreign Relations hearing Thursday morning, nominees for ambassadorships in Chile and Canada touched on their parents’ experiences seeking safe haven after living in pre- and post-World War II Europe.

Aldona Wos, the Trump administration’s nominee for ambassador to Canada and a former ambassador to Estonia, referenced her childhood in post-World War II Poland, and her father’s distinction as a Righteous Among the Nations:

“I was born under imposed Communist rule to parents, Vanda, a slave labor survivor and Paul, Pavel, a righteous gentile and a concentration camp survivor. We left everything behind in our native Poland, seeking political freedom. And we emigrated to the United States on board the MS Batory. In 1961, we landed in Montreal, Canada. The United States by way of Canada gave us freedom, dignity and the opportunity to work towards a secure and prosperous future.“

Paul Wos was part of the Polish resistance movement during the Second World War and rescued 12 Jews from the Warsaw Ghetto, for which he was honored by Yad Vashem in 1992.

Also testifying Thursday was the president’s nominee for ambassador to Chile, Leora Rosenberg Levy, whose parents fled Lithuania in 1940. Levy testified that her parents left Lithuania for Cuba, living there for 20 years before immigrating to the United States during the Castro regime. During her introductory statement, she referenced her parents, setting a framed photo of them on the table for the duration of her opening remarks.