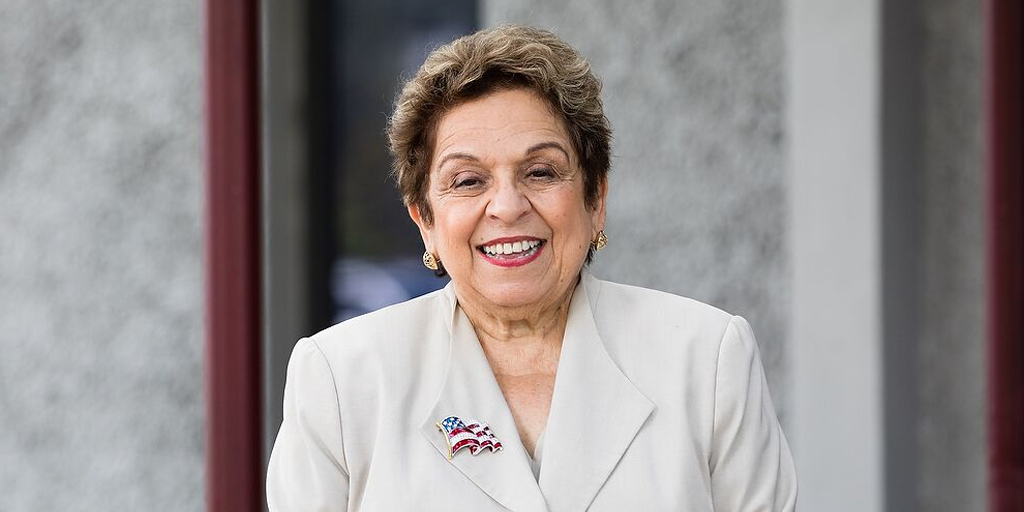 Rep. Donna Shalala (D-FL) compared the prospect of turning away cruise ships carrying coronavirus-infected passengers to the U.S. turning away ships of Jews fleeing the Nazis during the Holocaust.

“It’s immoral not to let them come,” the Florida congresswoman told CNN anchor Jim Sciutto on Thursday. “We Americans don’t turn people away,” she added. “We did once, and to our shame — we turned Jewish refugees, desperate Jewish refugees away. We turned those ships away from New York — we will never recover from that shame. In this case, we must let people in and we must take care of them.”

Two cruise ships carrying more than 200 passengers suspected to have COVID-19 will be allowed to dock in Florida Thursday after an extended battle in the state over the issue. Florida Gov. Ron DeSantis originally said he was only willing to accept the Floridians on board the cruiseliners. A deal has been reached that will reportedly allow those who are healthy to go home and those who are sick to remain on board for treatment or be transferred to local hospitals.