Unlike most investors, Boaz Weinstein’s fund on the rise amid coronavirus 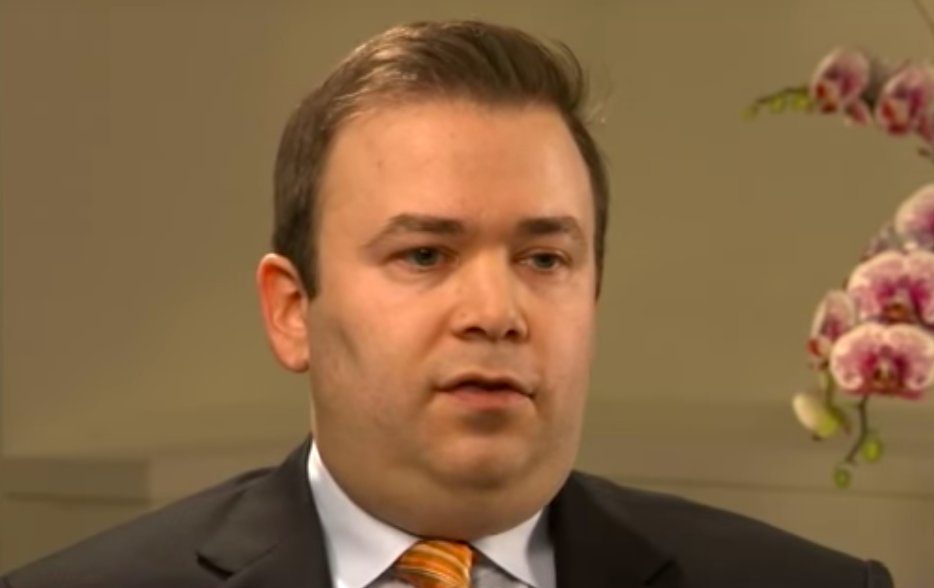 As the stock market plunges amid concerns about the coronavirus and its impact on the global economy, one hedge fund appears to be on the rise — Saba Capital Management, headed by Boaz Weinstein, which made significant gains in recent weeks, according to a letter sent to Saba clients over the weekend.

Money talks: Weinstein told clients that Saba, which manages $2.2 billion, had seen its “most profitable week in the firm’s 11-year history and our most profitable year to date.” Through Friday, Saba’s main fund was up 67% and its tail fund was up 175%, while his closed-end funds ETF was down 17%. The hedge fund manager, who launched Saba in 2009, told investors: “I have had the conviction… for a long time that investors needed to be ready for an extreme market decline.”

Not the norm: Saba is an anomaly on Wall Street this week, as major hedge funds — including many that profited from past market crises — hit record losses. Jim Simons’ Renaissance is having one of its worst months in more than a decade. Bridgewater Associates founder Ray Dalio told The Financial Times last week that his flagship fund had already dropped 20%. Avenue Capital Group co-founder Marc Lasry explained to Bloomberg Businessweek that he “totally misunderstood this virus.”

Flashback: In 2010, Weinstein told Yediot Aharonot that while he was born in America he is “Israeli in my heart.” His parents met in the 1960s at a fundraiser for Golda Meir, and he named his fund after his grandfather, a Holocaust survivor.