end of the road?

Sanders faces calls to quit the race after wave of losses 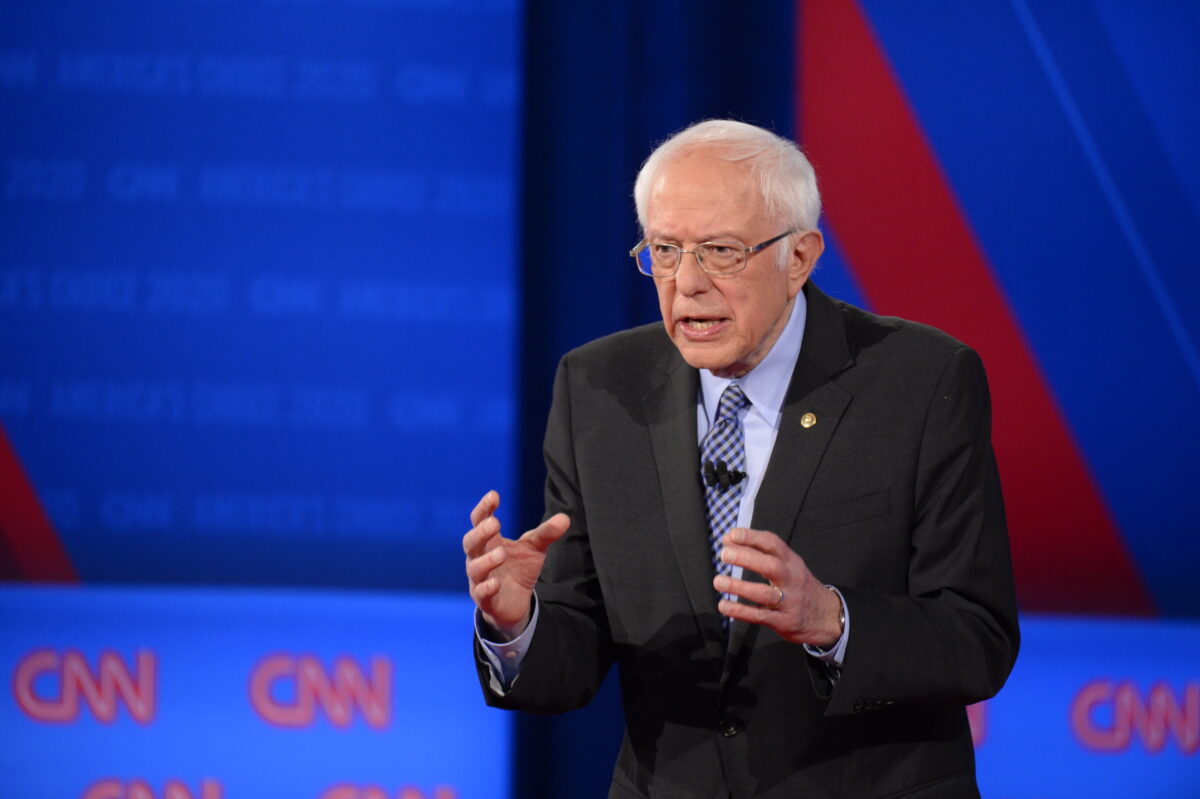 Sen. Bernie Sanders (I-VT) suffered another setback in his bid to become the Democratic nominee for president on Tuesday, losing badly to former Vice President Joe Biden in the states of Florida, Illinois and Arizona, with 441 combined delegates at stake.

Delegate count: Biden now has an estimated 1,147 pledged delegates of the 1,991 needed, compared to Sanders’s 861. Biden’s lead will grow in the coming days as more delegates are allocated based on state districts.

Graceful exit: On MSNBC, former Sen. Claire McCaskill (D-MO) called on the Vermont senator to withdraw from the presidential race, stressing that he has achieved his goal of assuming a healthy amount of delegates to gain leverage over the drafting process of the Democratic National Committee platform in July. “Bernie’s going to have plenty of delegates and power to influence the platform because we all want to come together,” McCaskill posited. Bakari Sellers also called on Sanders to drop out and help “proceed to the mission at hand, beating Trump.”

Rep. Brad Sherman (D-CA) endorsed Biden yesterday, citing his support for Israel and commitment to peace, among others. “Having served over 23 years on the Foreign Affairs Committee, I know that Joe Biden will have Israel’s back,” Sherman proclaimed.

Bernie’s strategy: Sanders didn’t address supporters after polls closed, and there was no indication that he would end his White House bid. Politico reported earlier this week, citing his supporters, that Sanders is banking on the upcoming primaries to receive enough delegates to satisfy his movement.

Why it matters: Most members of the platform committee are expected to be appointed in accordance with how many pledged delegates each candidate brings to the convention. If Sanders picks up a sizable number of delegates in the upcoming contests, he would increase his chances to appoint more supporters to the remaining slots on the committee, opening the door for more progressive proposals to be adopted or at least debated by the full committee. Last week, after losing a handful of primary states, Sanders maintained that he is winning the debate about the issues that are important for the future of the country.