Among all votes cast abroad, Sanders received 58% while Biden received 23% 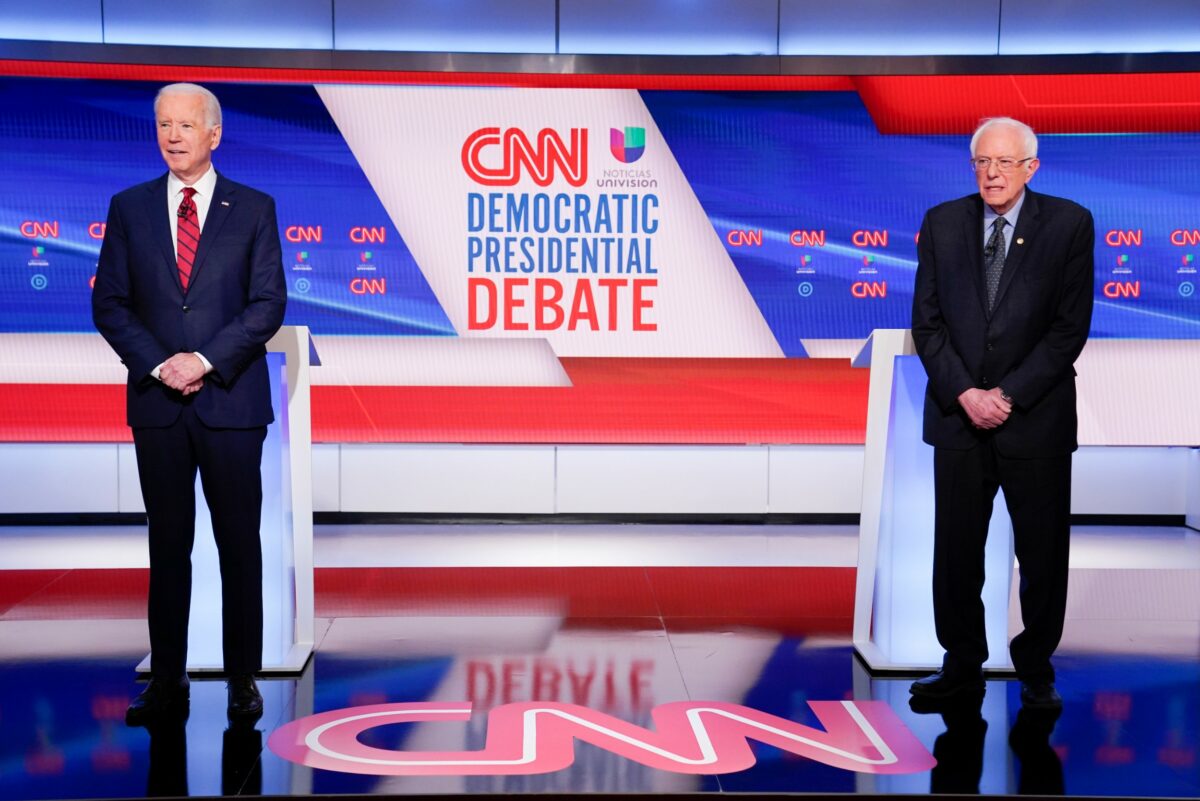 Details: The global primary — which awards 21 delegates, including 13 pledged delegates to the convention — took place March 3 through March 10. According to the results published on Monday, Sanders received 58% of the 39,984 votes, while Biden received 23%. While turnout was 15% higher than in 2016, Sanders’s vote total was slightly lower — the Vermont senator received 23,139 votes this year, compared to 23,779 in 2016, according to Democrats Abroad, the official international arm of the Democratic party.

Israel: In Israel, Sanders received just two more votes than Biden — 236 to 234 — among the 638 voters who turned in their ballots in the country, leaving them each with 37% of the vote. Sen. Elizabeth Warren (D-MA), who dropped out on March 5th, came in third place with 89 votes. In the 2016 primary, Sanders won 60% of the vote from Israel compared to Hillary Clinton’s 39% share. In 2016, just 412 votes were cast in Israel in the Democrats Abroad primary.

For the record: Former New York City Mayor Michael Bloomberg, who withdrew his name from the presidential selection process on March 7th after suspending his White House bid, received 2.23% overall. In Israel, where Bloomberg launched a Jewish outreach effort, the former candidate received just 55 votes — 9% of those cast.

Delegate count: Sanders was awarded 9 delegates while Biden received 4. Formerly the frontrunner in the Democratic Party’s presidential primary, the Vermont senator has seen his standing drop following a series of losses after Biden’s resounding win in South Carolina in February. Biden has accumulated 1,215 delegates to Sanders’s 909.