'This is about focusing on the threats of today and tomorrow, not just today and yesterday,' says Rep. Max Rose 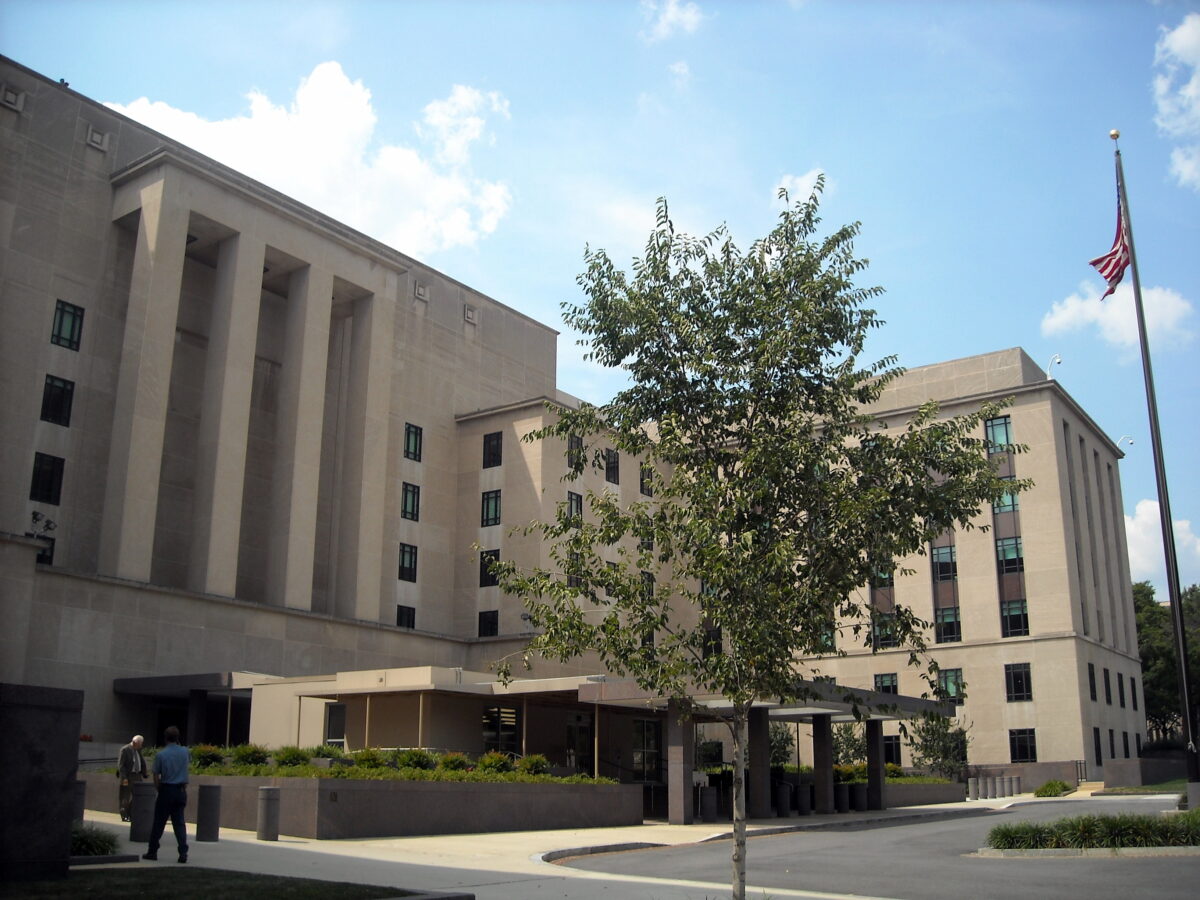 State Department officials are pushing to designate at least one violent white supremacist group as a foreign terrorist organization. Atomwaffen, a U.S.-based neo-Nazi group with cells across the globe, is a leading candidate for designation. Five of the group’s members have been charged by the FBI for engaging in a campaign to intimidate and harass journalists and a member of President Donald Trump’s cabinet.

Details: The move comes after a unified push by Rep. Max Rose (D-NY) and other legislators, urging the federal government to designate white supremacist groups as foreign terrorist organizations. Last week, Rose introduced a bipartisan resolution recognizing the global threat presented by transnational white supremacist extremism and calling on the U.S. government to designate violent foreign white supremacist groups as FTOs. State Department officials told Politico that they hope to have the designation finalized by next week, but the White House has yet to give the green light.

Call for action: Rose, chairman of the Homeland Security Subcommittee on Intelligence and Counterterrorism, called on the White House to make the designation official “because the people on the front lines deserve every tool possible to protect the American people from terrorists. This is about focusing on the threats of today and tomorrow, not just today and yesterday.”

Important step: Anti-Defamation League CEO Jonathan Greenblatt welcomed the proposed designation. “If these groups are a threat to our homeland, and especially if Americans are working with them, we should be able to bring the full force of the law and society against them,” Greenblatt said in a statement shared with Jewish Insider. The ADL also supports the Domestic Terrorism Prevention Act aimed at combating all forms of domestic extremism. The bill will be marked up in the House Judiciary Committee on Thursday.