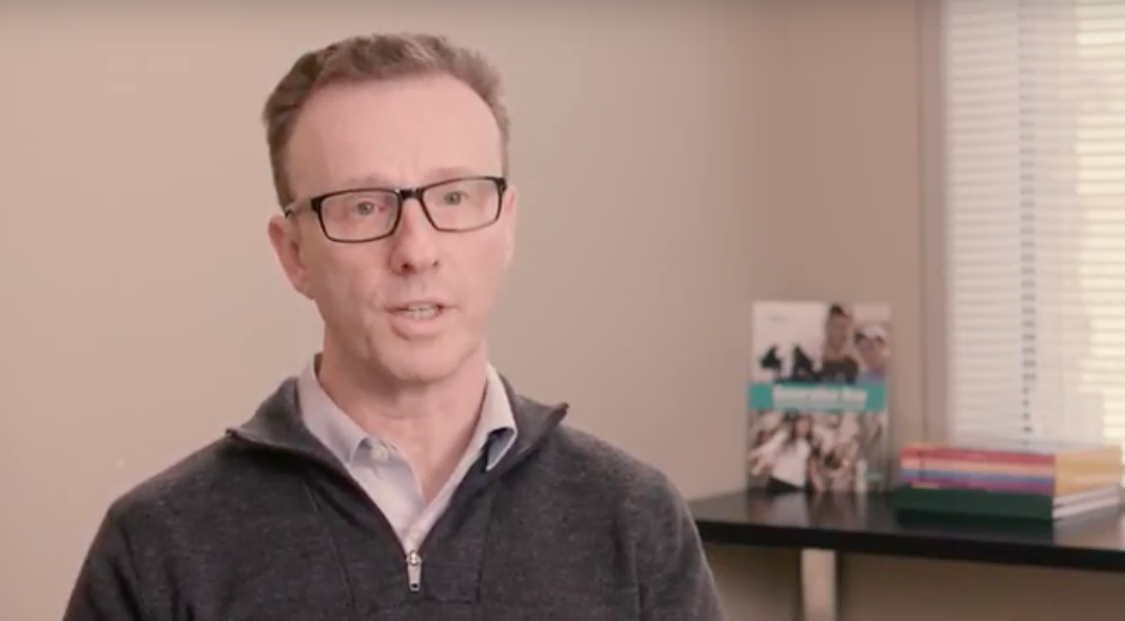 Barry Finestone, president and CEO of the Jim Joseph Foundation

On the first episode of the second season of the Jewish Funders Network’s “What Gives?” podcast, which dropped Monday, JFN CEO Andres Spokoiny interviews Barry Finestone, president and CEO of the Jim Joseph Foundation. In addition to sharing their accents (Spokoiny hails from Argentina, while Finestone grew up in Scotland), the pair discussed trends in Jewish philanthropy and the shift in the Jim Joseph Foundation’s funding priorities.

By the numbers: Finestone elaborated on the issues in an interview with Jewish Insider’s Debra Nussbaum Cohen. The San Francisco-based foundation will distribute about $55 million in 2020, he told JI. The organization’s tax filing showed foundation assets of $1.266 billion at the end of 2017.

Jews of color: JJF has invested a total of about $1 million to support Jewish communities of color, Finestone told JI, and is the “leading player in the funder collaborative” backing the Jews of Color Field-Building Initiative. Other collaborative partners include the Nathan Cummings Foundation, the Walter & Elise Haas Fund, the Charles and Lynn Schusterman Family Foundation and the Leichtag Foundation.

Finestone explains the motivation in the podcast: “In a few short decades this country will be majority non-white. This is an attempt not just to prepare the community, but to ask: ‘Where are these people in leadership, in our organizations, in serving the community?’ For a tradition that likes to count Jews, we have a million people we don’t count… this is 15-20% of the [Jewish] community,” he said, referring to the findings of a 2019 study. Finestone, who called the lack of inclusion “a disgrace,” said further, “Our goal here is to elevate the issue, to build the field so this becomes embedded in the DNA of the Jewish community.”

Keeping the lights on: “You don’t walk into Starbucks and say, ‘I just want to pay for the milk and the coffee,’” Finestone told Spokoiny. “You have to pay for the lights, the health benefits of the employees. In our world the deliverable of good product is 150% correlated to the people who work in the field. The health of the Jewish community is directly related to the health of those who work in it. If we’re not going to provide good benefits and competitive salaries, then we’re going to get an inferior product.”

Following suit: Referring to a commitment by the heads of the U.S.’s five largest foundations last September to increase their support for grantees’ basic costs — rather than fund only specific programs — he said that Jewish foundations must follow suit.

Freeing thought leaders from constant fundraising: On the podcast, Finestone suggested that if senior staff of Jewish organizations are freed from the burden of needing to constantly raise money to cover costs that project funding does not, “new ideas are going to come.  It’s not an either/or, because there are times when directed funding is a good thing, though one must look at what it takes to run a program and not just the program itself.”

Backed up with action: Last August, Jim Joseph and the Koret Foundation jointly committed a record-breaking $20 million over five years to the Shalom Hartman Institute of North America, in order to help it build capacity.

Fundamental Shift: Said Finestone, “A fundamental shift needs to take place…it’s a no brainer. Until we fully embrace it as a community we are leaving a tremendous amount on the table about the work that our organizations could be doing.”