Rep. Ilhan Omar’s challenger says she and Trump are ‘two peas in a pod’

“Their style is inciteful. There's a lot of anger there. There’s a very divisive approach to their way of politics.” 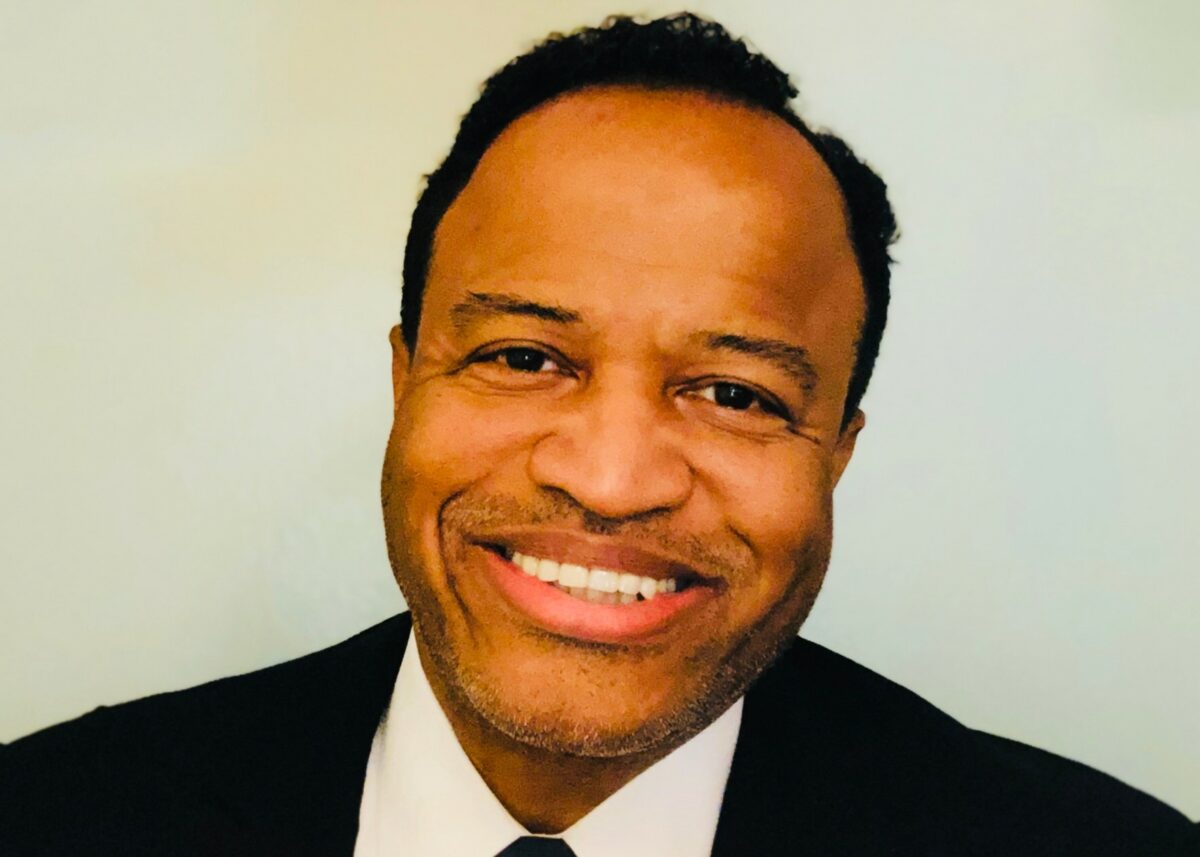 John Mason, one of three Democratic primary challengers to Rep. Ilhan Omar (D-MN), discussed his candidacy in an interview with Jewish Insider.

Bio: Mason describes himself as a community organizer and an entrepreneur, noting that he worked on voter registration for the Obama campaign. His husband, Nick Leonard, ran unsuccessfully for the Senate seat vacated by Al Franken in 2018.

Longshot bid: In the 2018 primary, Omar garnered 48 percent of the vote in a six-person race. The Congresswoman has already raised over $1 million for her reelection bid. She serves as a surrogate for Senator Bernie Sanders’ presidential campaign and is a darling of the progressive movement. In a phone interview with Jewish Insider, Mason acknowledged his longshot odds, noting the national support that Omar has attracted. The flip side, he said, is that “a lot of individuals are going to be watching the primary and supporting us because the implications are immense nationally.”

Why now? Mason says he started thinking about running for office after President Donald Trump was elected, but felt he didn’t have enough time to mount a campaign last cycle. Prior to 2018, the district had been represented by Keith Ellison who decided not to seek re-election and the primary to fill his seat was held a mere two months later. According to Mason, voters in the Democratic primary “did not have a lot of time to vet the candidates” before they selected Omar to represent them in Congress. Since then, Omar “has done an excellent job in saying who she is, what she’s about and what she’s advocating for.” And as a result, Mason said, he sensed an opportunity to challenge the incumbent.

For comparison purposes: Mason pointed to the “discomfort” amongst Omar’s constituents and House colleagues, which he said was due to her rhetoric and policy stances. “Omar and Trump are two peas in a pod,” Mason emphasized. “Their style is inciteful. There’s a lot of anger there. There’s a very divisive approach to their way of politics.”

Mason on the U.S.-Israel alliance: “The United States and Israel are very close allies. I do not see any separation or any light in between that excellent relationship,” Mason said. “That being said, we are democracies and we can absolutely have those conversations on how best to move forward on different policies. I do not believe in boycotting or doing anything that would harm, retract or cause fractions within that relationship.” Mason told JI that he’s a supporter of a two-state solution and a strong opponent both of the Boycott, Divestment and Sanctions movement against Israel, and of conditioning military assistance to Israel.

Open doors: Mason has yet to visit Israel but stated that “one of the things on my list of things to do if and when I’m elected is to visit Israel and help repair that reputation and confusion” surrounding the relationship between voters in the Minnesota 5th and Israel. Mason added that he disagreed with Israel’s decision to bar Omar from entering the country last August. “I think that she should have been able to visit as a member of the House of Representatives.”

2020 primary: In the presidential election, Mason says he’s a fan of his state’s senator, Amy Klobuchar, but is waiting to see the results of the early primary state elections before picking a favorite.