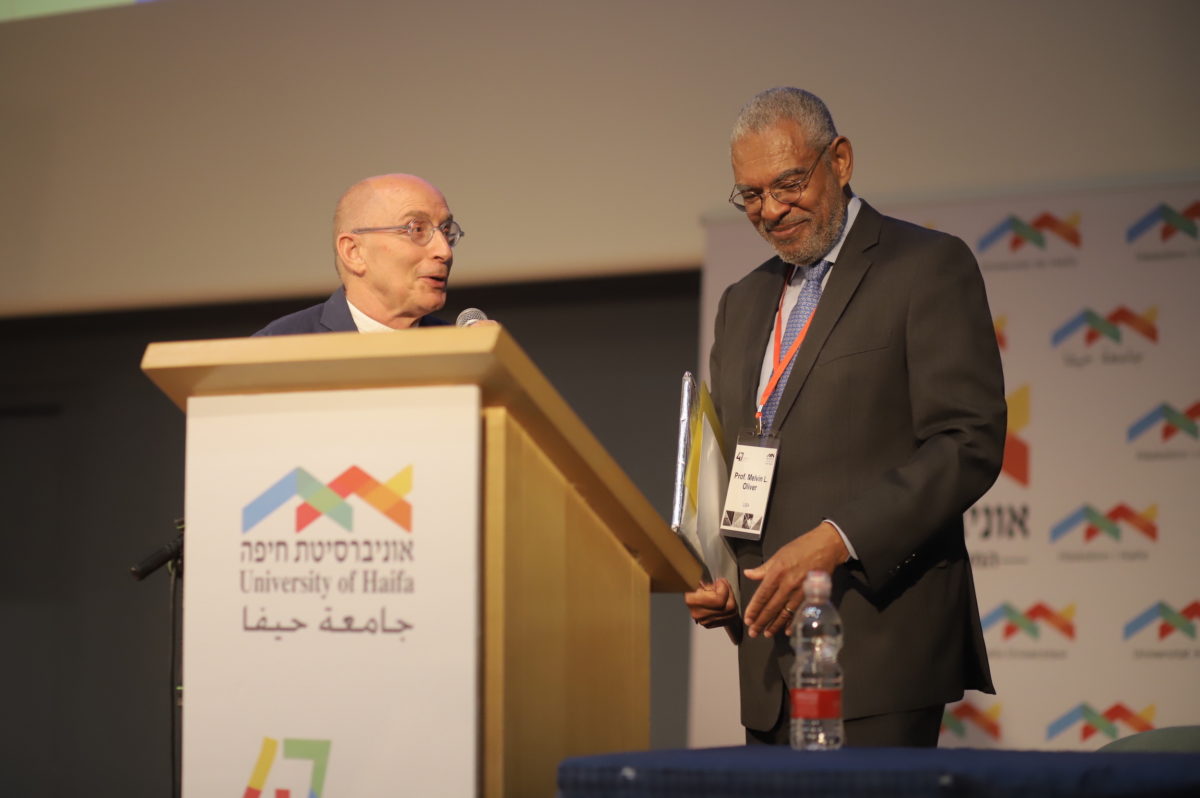 On Tuesday during a visit to Israel, Pitzer College President Melvin Oliver reaffirmed his opposition to the Boycott, Divestment and Sanctions (BDS) movement against Israeli academia.

“Academic boycotts of any nation set us on a path of breaking the free exchange of ideas. To boycott a country on the basis of their policies is by definition a blanket indictment of the nation itself, and by extension its citizens,” Oliver said at the University of Haifa’s annual Board of Governors meeting.

The Pitzer College Council, a governing body of faculty and student senators, voted on March 14th to suspend Pitzer’s only study abroad program in Israel with the University of Haifa. President Oliver immediately rejected the motion. “The recommendation puts in place a form of academic boycott of Israel and, in the process, sets us on a path away from the free exchange of ideas, a direction which ultimately destroys the academy’s ability to fulfill our educational mission,” he said in a statement.

“I am here today to say thank you to the University of Haifa and President Robin for standing with us in the defense of the educational mission of both our institutions,” Oliver said on Tuesday. “It is a credit to your institution that in this debate no-one can point to any policies or actions by the University of Haifa that would even be remotely linked to a rationale of suspending our program.”

Prof. Ron Robin, president of the University of Haifa presented Oliver with a ‘Hamsa Hand.’ “This is what inspired leadership looks like, in academia or in any setting,” Robin said.