Rob Bassin on the impact of the United Democracy Project

The bill heads to President Trump’s desk where it will likely be vetoed. 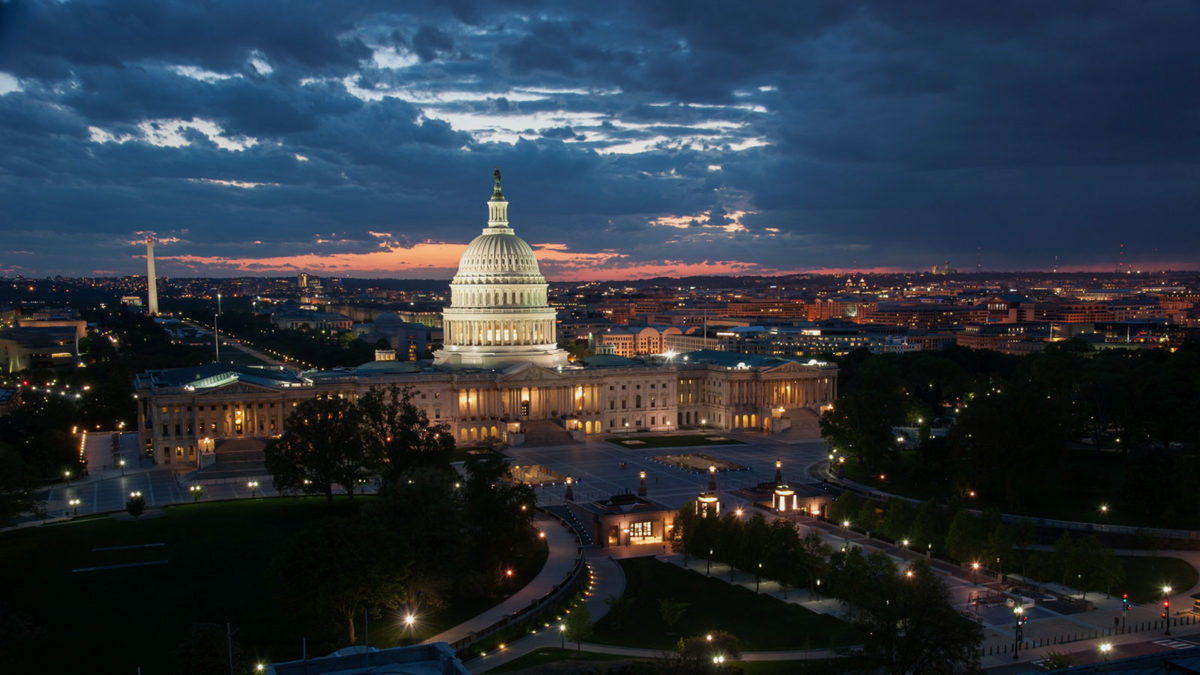 Democrats succeeded in passing a resolution Thursday directing the removal of U.S. troops in Yemen despite an effort by Republicans to insert language on Israel and BDS that would stoke divisions in the Democratic Party.

House Majority Leader Steny Hoyer (D-MD) called into question the motivations of Republicans who sought to introduce an amendment regarding U.S. support for Israel, and was a “cynical and dishonest tactic” to block their bill opposing the Saudi-led war in Yemen.

The Yemen bill, which passed the House 247 to 175, directs the removal of all U.S. troops from hostilities in Yemen unless authorized by Congress. The bill heads to President Trump’s desk where it will likely be vetoed, marking the second time the president has used such authority.

The Republicans attempted to block passage of the Yemen bill by invoking the motion to recommit (MTR), a last opportunity to amend and debate a measure before a final vote on an overall bill. Republicans had succeeded in passing two previous MTR’s, one on antisemitism and another on immigration.

“The American people will not be fooled or misled by this tactic,” Leader Hoyer said during floor debate of the measure. “No one can accuse me of failing to defend the U.S.-Israel partnership and strongly opposing B.D.S. and I will be voting against this motion and I urge all my colleagues to do so as well.”

Representative Ted Deutch (D-FL), chair of the House Foreign Affairs subcommittee on the Middle East, North Africa and Internatinoal Terrorism, took to the House floor to say that he  carries “the legacy of the history of the Jewish people.” “There is no one in this chamber, no one, who would question my commitment to opposing B.D.S. or fighting antisemitism or supporting our ally Israel,” Rep. Deutch said to loud applause from the Democrats. “But I also strongly reject – I strongly reject – I strongly reject what my colleagues are doing here today.”

Rep. Susan Wild (D-PA) said the move by Republicans is an effort to paint the party as divided over Israel. “I have not seen any sign of division in the Democratic caucus about support for Israel. But, I think that’s what they’re trying to create an appearance of division,” Rep. Wild said.

The Republican motion failed by a vote of 228 to 194, although at least seven members broke ranks with their parties. Reps. Thomas Massie (R-KY) and Justin Amash (R-MI) voted no on the motion to recommit and five voted in favor, including Reps. Jefferson Van Drew (D-NJ), Anthony Brindisi (D-NY), Joe Cunningham (D-SC), Elaine Luria (D-VA) and Josh Gottheimer (D-NJ).

“This is a matter of principle for me,” Rep. Gottheimer told Jewish Insider. “I have always stood strong against antisemitism and always will.”

Rep. John Curtis (R-UT), speaking before seeing the vote on the MTR, told JI, “I would just emphasize how important it is that we figure out how to keep this a bipartisan issue,” he said regarding antisemitism. “One of my worries is that I’m seeing this kind of being fractured into a Republican issue and we really need to keep it a bipartisan issue and I’m hoping we can do that.”

“I think for the most part we’re not seeing in committee meetings its more on the outside of committee meetings where you’re really starting to see this friction. I’m worried that Democrats are leaving this issue a little bit and we really need them to stay with us on this antisemitism and make it a bipartisan issue,” Rep. Curtis said.

Rep. Mark Takano (D-CA), a member of the Democratic Israel Working Group caucus, told JI, that the majority of Republicans voting against the Yemen bill showed their motion to recommit was disingenuous.

“I listened to the Republican [Rep. Michael McCaul (R-TX)] make his case about B.D.S. and it’s exactly why I do oppose B.D.S. But this was about trying to undermine a bill about Yemen and the starving, hungry children in a war torn part of the world.”

“The war in Yemen is one of the worst humanitarian crises… Republicans tried to defeat the resolution by adding language about B.D.S., using Israel as a political ploy. I stand strong in my support for Israel, which can never become a political football. I strongly oppose B.D.S. and have voted for resolutions condemning it on multiple occasions,” she said.

House Minority Leader Kevin McCarthy (R-CA), speaking at a press conference following the vote, called the defeat of the GOP’s BDS. motion, a “turning moment for America” and called on the House leadership to introduce S.1 – the senate-passed bill which includes a provision barring the government from doing business with individuals or organizations that boycott Israel.

“Today was a day in history I didn’t want to see in America. Today, every Democrat but five voted against an amendment to reject the B.D.S. movement. Every democrat but five would not stand with Israel today. This is a turning moment for America.”

Laura Kelly is the Capitol Hill reporter for Jewish Insider. Follow her @HelloLauraKelly