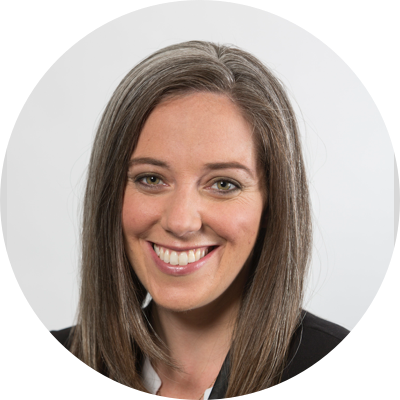 Laura Kelly is a former Capitol Hill reporter for Jewish Insider. She was previously the national health reporter for The Washington Times and the magazine editor of The Jerusalem Post. She has reported on the Israeli and Palestinian conflict from Jerusalem and the Gaza Strip and the fight against ISIS in Iraq, among other stories. She is a graduate of Fordham University and originally from Cutchogue, New York.