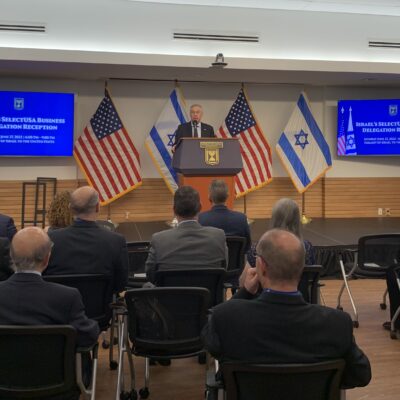 The outcome of the Supreme Court decision could ‘really set us back in terms of religious liberty in the public schools decades,’ AJC’s chief legal officer told JI 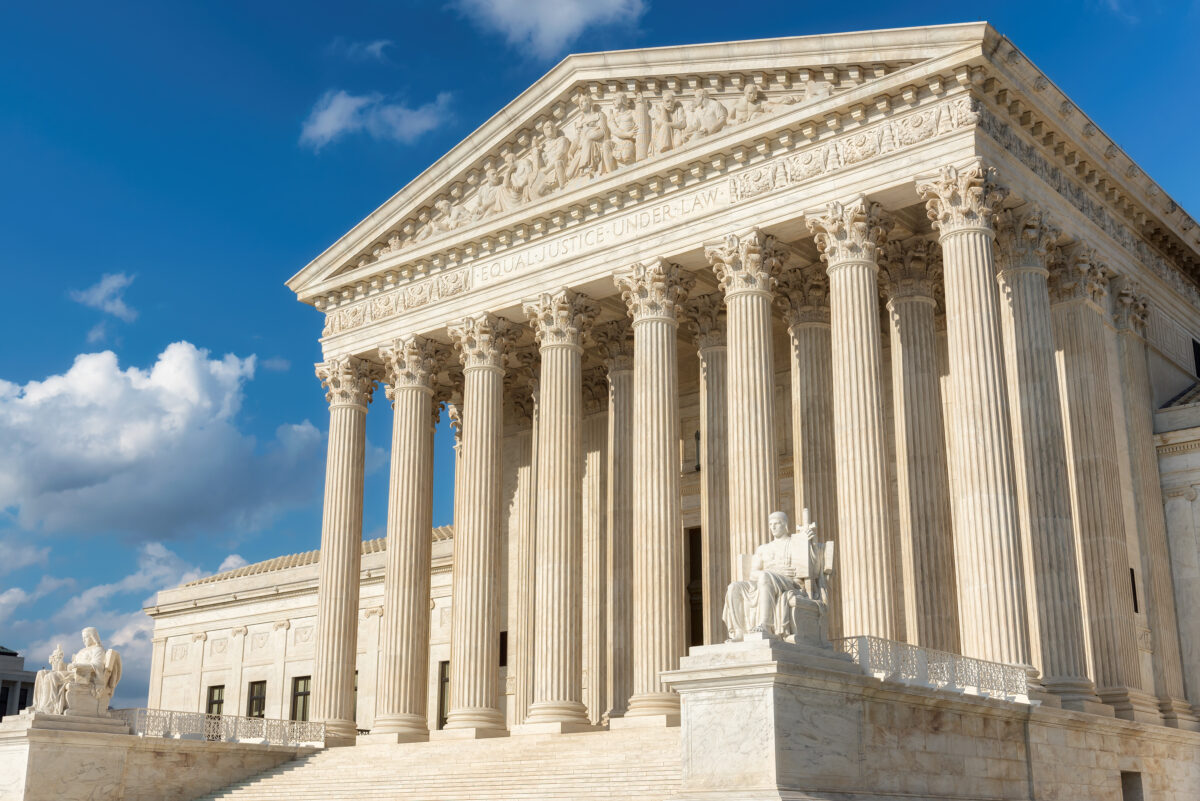 A hotly anticipated Supreme Court decision on the case of a public high school football coach in Washington State who was fired for praying with his players after games could herald a significant setback for protections against “quasi-compulsory” school prayer, the American Jewish Committee warned on Thursday.

In the case, Joseph Kennedy, a high school football coach, is suing the Bremerton School District for firing him for praying at midfield immediately after each game. While Kennedy contends he was exercising his First Amendment rights and praying privately, the school district argues that he was acting as a representative of the school and players felt pressured to join him, lest they potentially lose out on playing time.

The conservative-majority Supreme Court is widely expected to rule in Kennedy’s favor. It ruled earlier this week in favor of religious groups to eliminate barriers to public funding of religious schooling.

The AJC joined an amicus brief in the Kennedy case alongside several Christian groups in support of the school district. The brief argues that Kennedy only had access to the field because of his position as a government employee and that it is clear that his actions “compel, pressure, persuade, or influence his students to engage in religious activity.”

It further contends that Kennedy’s theory “would enable public-school teachers and coaches to push their views (religious, anti-religious, and otherwise) on their students in a wide variety of situations,” as long as they claim the school does not sponsor their activities.

Marc Stern, AJC’s chief legal officer, described Kennedy v. Bremerton as the latest chapter in a long-running battle over prayer in schools. This case, he told Jewish Insider, could bring the country back decades to the “days of quasi-compulsory prayer.”

“It’s been the Jewish community’s position that teachers — and coaches are in the same category — ought not to create a situation where they’re modeling religious activity while they’re on duty with their students,” Stern said. “And in this case there was significant evidence that there was real pressure on students on the football team to join in on the prayers.”

Stern does not expect the Supreme Court to reopen the door to explicit compulsory prayer, but noted that the court had previously found that students would not necessarily feel at liberty to decline to participate in theoretically voluntary prayer organized by school authority figures.

“You can imagine an opinion that would really set us back in terms of religious liberty in the public schools decades,” Stern said. “You don’t have to permit compulsory prayer to put kids in a situation where they feel it’s compulsory and they’re not being irrational in thinking that.”

He further warned that, even if the court issues a limited decision in Kennedy’s favor with significant caveats, it will likely generate misinformed policies in schools around the country.

“If that happens… then there’s going to be half a decade — at least — of work rebutting those misinterpretations of what, in fact, the Supreme Court did,” Stern said. “Even the most carefully limited opinion, which again I think would be wrong, will cause, if experience is any guide, lots of havoc as schools and pressure groups point to headlines and not opinions.”

One Jewish group, the Jewish Coalition for Religious Liberty (JCRL), is taking another view, arguing that, if the Supreme Court were to rule that Kennedy could be fired for his midfield prayers, it could allow schools to fire Jewish teachers for privately observing a range of daily prayer rituals.

“If the court were to say, ‘Yes, a public school could fire a teacher for saying quiet, personal prayers,’ it would be just devastating for the ability of religious Jews to be teachers in public schools,” Howard Slugh, JCRL’s general counsel, argued. “The implication could go even further to any government job or any government status.”

Jewish groups frequently active on religious liberty issues at the high court have generally stayed away from the Kennedy case.

“I didn’t think that the Orthodox Jewish community has that much interest in whether an individual football coach can kneel on the 50-yard line,” Nathan Lewin, a constitutional lawyer who frequently writes briefs on behalf of the National Jewish Commission on Law and Public Affairs (COLPA), told JI.

Lewin added that he thinks Kennedy is right and “it’s clear that he’s going to win that case.”

Lewin said he did not share Slugh’s concerns about potential implications for the Jewish community. “The issue here,” he said, “was he went out and did it publicly and at least as his adversaries claim, he got all the other students — as a public school teacher — to go out and join him… [The school] I think acknowledged that, had there not been this kind of public participation, they didn’t really care.”