‘The way I look at it, investment in the Gulf is really as a long-term relationship,’ the former Israeli Ambassador to the U.S. told JI. ‘When you have trust at the highest level then you can really build something fantastic.' 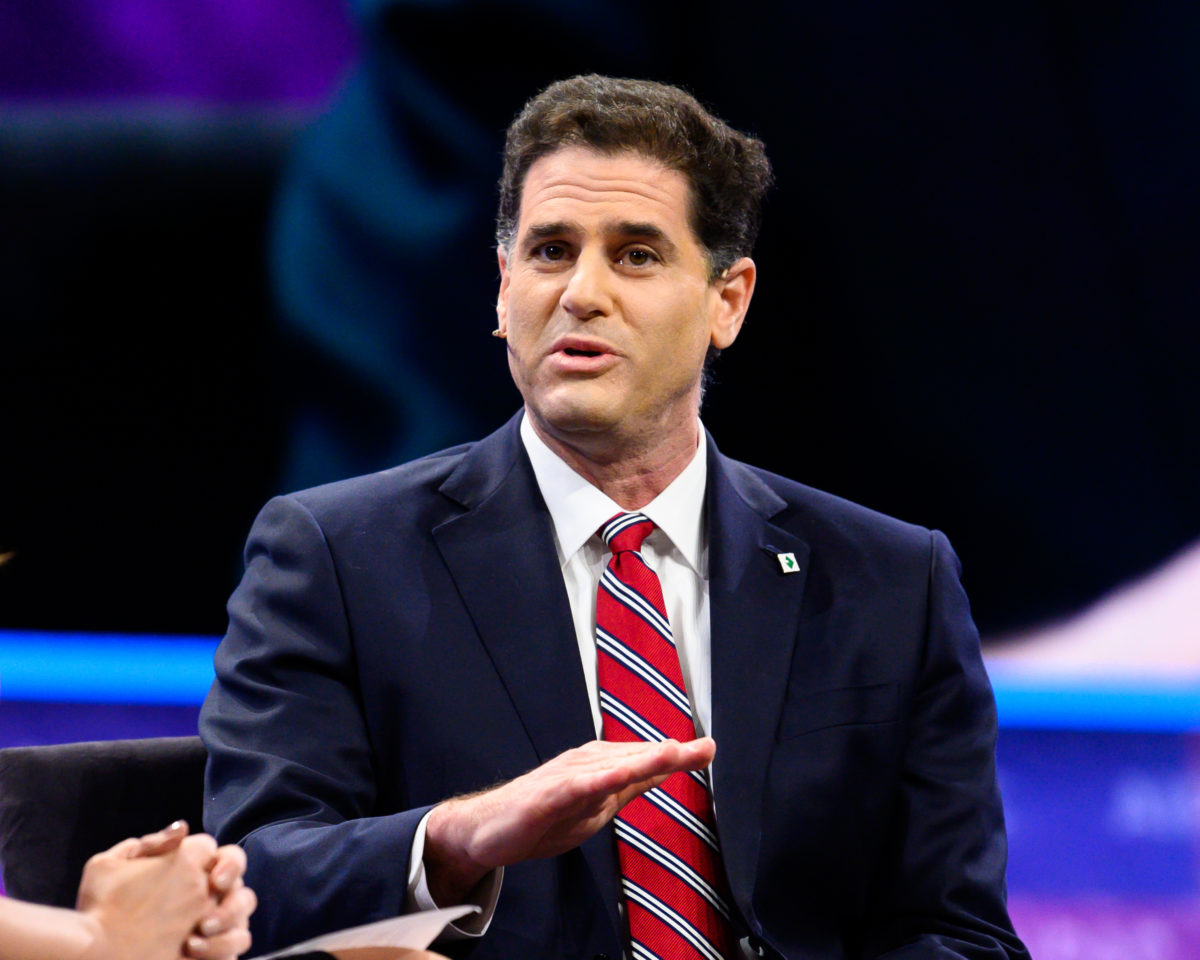 Former Israeli Ambassador to the U.S. Ron Dermer is set to join the Jerusalem-based investment firm Exigent Capital Group this month as a senior partner, Jewish Insider has learned. Dermer, who spent eight years as Israel’s envoy in Washington during the term of former Prime Minister Benjamin Netanyahu, told JI that he will draw on the partnerships he forged as one of the key architects of the Abraham Accords to help develop Exigent’s outreach with strategic partners around the world and, particularly, in the Gulf.

“There’s a lot of goodwill from the top-down and from the bottom-up to develop people-to-people peace,” said Dermer, who is in the midst of a month-long speaking tour in the U.S., of the Accords signed by Israel, the UAE and Bahrain in September 2020, with Sudan and Morocco inking separate normalization agreements with Israel in the following months.

“There are a lot of wealthy people in the Gulf and while those looking to only raise money might be successful, I think that such an approach is very limiting,” he told JI. “I want to create a situation where entrepreneurs from Israel and the Gulf set up shop together, build joint ventures – and maybe even the Saudis will join – and that will really be a game-changer in the Arab world.”

“If you do this at the highest level and have the trust of leadership, then the sky is the limit,” Dermer continued, adding that one of his goals is to “anchor the peace in a way that wasn’t done with Egypt and Jordan.” He suggested that such an effort could even “turn the cold peace Israel has with Egypt and Jordan into a hot peace.”

A native of Miami Beach, Fla., Dermer made Aliyah in the early 1990s and is known as one of Netanyahu’s closest advisers. During his tenure as ambassador, he was considered to have been the driving force behind some of the most important diplomatic developments that have taken place in recent years, including securing long-term military assistance and missile defense funding for Israel, moving the U.S. Embassy from Tel Aviv to Jerusalem, gaining U.S. recognition of Israeli sovereignty over the Golan Heights, implementing maximum pressure against Iran, and achieving the historic Abraham Accords.

Dermer said that he was approached by multiple companies and organizations following his return to Israel a year ago, but was most drawn to Exigent, a multi-strategy investment manager with a focus on early and late-stage venture capital, private equity, distressed debt and turnarounds, real estate, financial markets arbitrage, and fund sponsorships, because of the firm’s top-notch leadership team and the quality of its global investments.

“They have been working quietly and under the radar, but I like their track record,” Dermer explained. “They are grounded, but ambitious and want to grow their portfolios, I am happy to be with them and help them grow.”

Eliezer Brender, Exigent’s CEO, told JI that bringing someone of “Ambassador Dermer’s caliber on board,” was a strategic move for the company, which is made up of professionals drawn from major financial institutions worldwide. He said the company was looking to grow its operations globally and in the region, as well as become a leader in boosting the diplomatic process sparked by the Abraham Accords.

“They already had some relationships in the Gulf before I joined but the thinking is that I can really add value,” commented Dermer. “The way I look at investments in the Gulf is really as a long-term relationship and when you have trust at the highest level then you can really build something fantastic.”

As Dermer, who holds a degree in finance and management from the Wharton School of Business at the University of Pennsylvania and a degree in philosophy, politics and economics from Oxford University, moves into the world of trade and investments, he told JI that he will still dabble in diplomacy and geopolitics.

Since returning to Israel, he has been working as a non-resident distinguished fellow at the Jewish Institute for National Security of America (JINSA)’s Gemunder Center for Defense & Strategy, and last month launched a podcast, “Diplomatically Incorrect,” together with JINSA’s president and CEO, Michael Makovsky.

In addition, Dermer is working on an academic book that explores the drivers of the U.S.-Israel relationship, Israel-Diaspora affairs and some of the existential threats Israel faces as Iran draws closer to becoming a nuclear power.

“The business thing for me will not be 100 percent of my time,” the former envoy concluded. “I will continue to speak in person and on the podcast, weighing in on important global issues.”