‘No moment for the pro-Israel movement to become selective about its friends,’ AIPAC leaders write 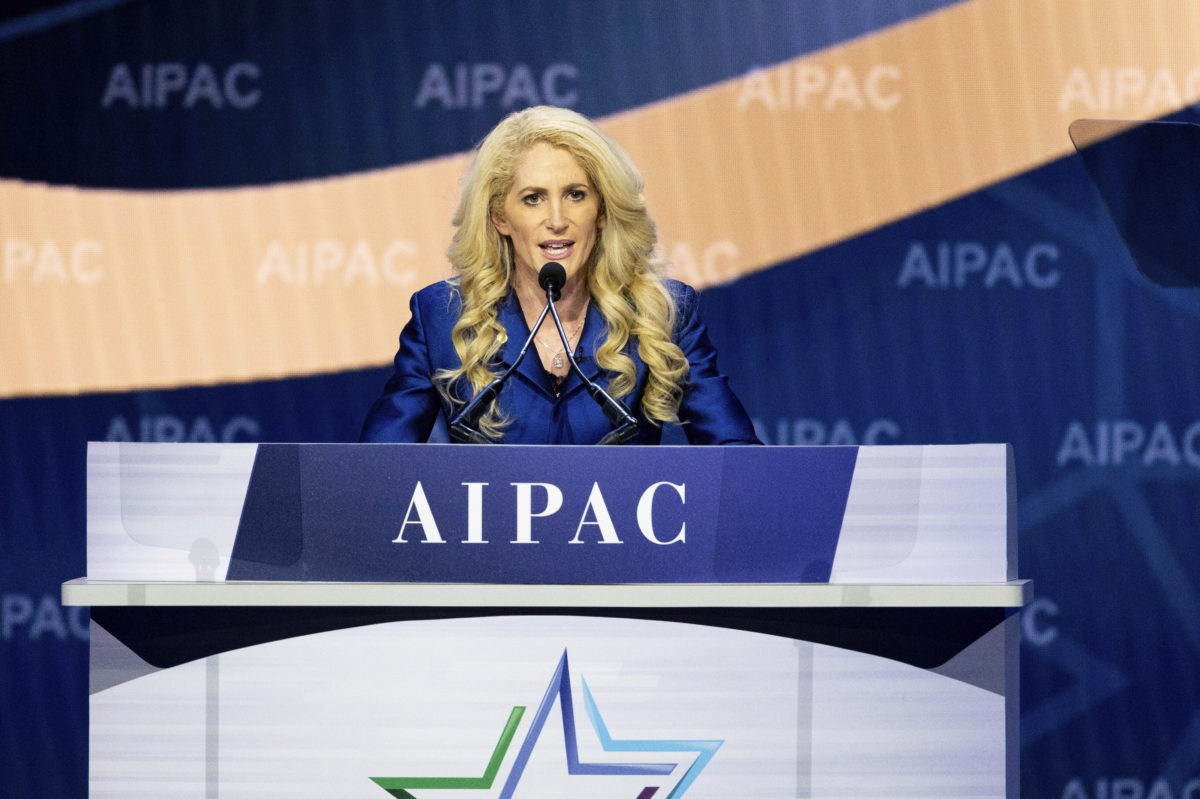 In a lengthy letter sent to its membership on Friday morning, AIPAC defended its first round of more than 100 congressional endorsements issued by its new PAC, in particular three dozen Republican lawmakers who voted against certifying the 2020 presidential election.

“This is no moment for the pro-Israel movement to become selective about its friends,” the letter, authored by AIPAC President Betsy Berns Korn and CEO Howard Kohr and obtained by Jewish Insider, reads. “The one thing that guarantees Israel’s ability to defend itself is the enduring support of the United States. When we launched our political action committee last year, we decided that we would base decisions about political contributions on only one thing: whether a political candidate supports the U.S.-Israel relationship.”

Since the endorsements were announced in early March, the group has faced criticism from some liberals for endorsing 37 sitting Republican lawmakers who voted against certifying the election for President Joe Biden. Two endorsees have also refused to testify before the House committee investigating the Jan. 6, 2021, Capitol riot and one of those two has been accused of endorsing the white supremacist “great replacement” conspiracy theory.

Following AIPAC’s December announcement of the new PAC, J Street and the Jewish Democratic Council of America issued public calls for other pro-Israel PACs to pledge not to endorse any candidates who have promoted false claims around the 2020 election.

The letter sent by AIPAC on Friday acknowledges those criticisms, framing the 2020 election as one of many points of division — both political and demographic — among the “remarkably diverse” set of pro-Israel lawmakers.

“We have friends in Congress who are skeptical of foreign aid for any nation — except for Israel,” the letter reads. “We have friends who are pro-choice and pro-life, those who are liberal on immigration and those who want ​​to tighten our borders, and yes, those who disagree strongly on issues surrounding the 2020 presidential election.”

While Berns Korn and Kohr acknowledge that “these disagreements… are in many respects, critical to the future of America,” they argue that “they do not determine the fate of America’s enduring commitment to the State of Israel.”

AIPAC’s leaders argue that they are the only group that is being “so single-minded” in backing U.S. support for Israel.

“We can never let the things that divide Americans politically determine whether the United States will support Israel,” they wrote. “We must be willing to stand with those who stand with Israel.”

Critics of the endorsements have argued that backing election deniers will undermine, rather than bolster, U.S. support for Israel.

“The U.S.-Israel relationship cannot be strengthened at the cost of America’s democracy. Without democracy in the United States and Israel, our bilateral relationship will no doubt falter,” JDCA CEO Halie Soifer wrote in a recent op-ed. “Nothing will erode bipartisan support for Israel more than the perception that support of Israel equals tolerance for hatred and insurrection at home.”

AIPAC has also reportedly angered some Jewish Republicans by endorsing 27 Democrats who previously voted in support of the Iran nuclear deal, which the organization vigorously opposed. Friday’s letter does not specifically address those criticisms.