The former senator said Trump has given 'not only give a wink and a nod, but even encouragement to these white supremacist groups' 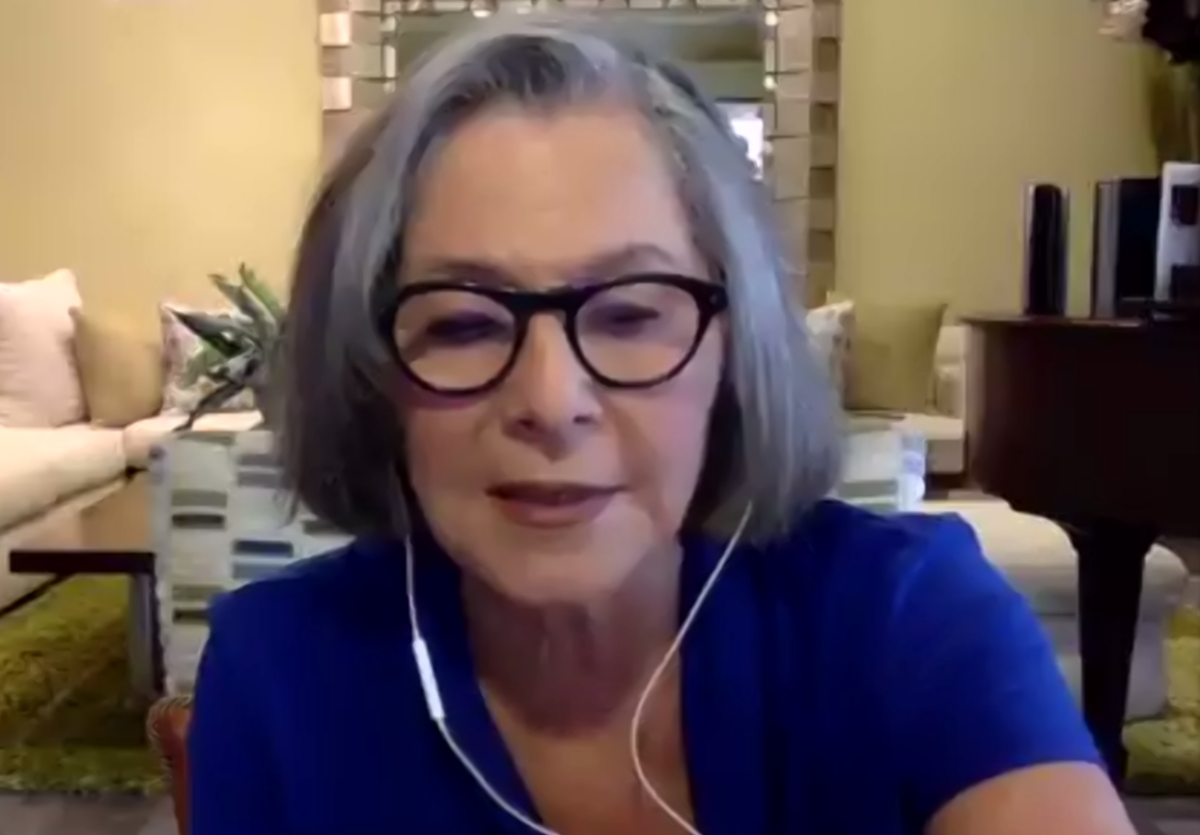 Former Senator Barbara Boxer (D-CA) pointed to the rise in antisemitism as an argument to convince undecided Jewish voters to cast a vote for Democratic presidential nominee Joe Biden, during a virtual “Jewish Women for Joe” event on Tuesday.

“We have seen antisemitism spring up openly for the first time in a very, very long time, and we have seen a president not only give a wink and a nod, but even encouragement to these white supremacist groups. We are high on their list,” Boxer said. “This is the soul of the country. Not every single Jewish person shares our views. But the vast majority of Jewish people share the view that when we said ‘Never Again,’ we meant never again. And that’s at stake.”

Boxer suggested that message would also resonate with voters who supported Trump in 2016 if the argument is made that “we must come together” to send a message of unity around the issue of antisemitism. “Look, nothing is permanent. You know, this is four years. Give it a chance,” Boxer asked the Biden supporters to relay to their friends. “I think we can argue for Joe [that] he has been very close to the Jewish community for a very, very long time, and his policy on Israel is, from my perspective, just pitch perfect on how to move forward with the two side-by-side states.”

The former three-term Democratic senator, who was succeeded by Democratic vice presidential nominee Kamala Harris after her retirement in 2017, shared with the group that she “was the first one on the list” to be targeted as a Jewish lawmaker. “And I still get stuff on Twitter from people who don’t know I’m not there anymore.”

“So it’s out there,” Boxer explained, “and I don’t think any Jewish person who has got a heartbeat or pulse would deny that.”

When asked what excites her most about the idea of a Biden-Harris administration, Boxer demurred. “I’m so nervous about it, I don’t really get past Election Day. But if you’re asking me this, I would start off by simply saying, ‘they’d have a mensch in the White House.’ That would be a start.”