After firing, Nick Cannon accuses ViacomCBS of ‘robbing’ the Black community for years

'Based on trust and empty promises, my ownership was swindled away from me' 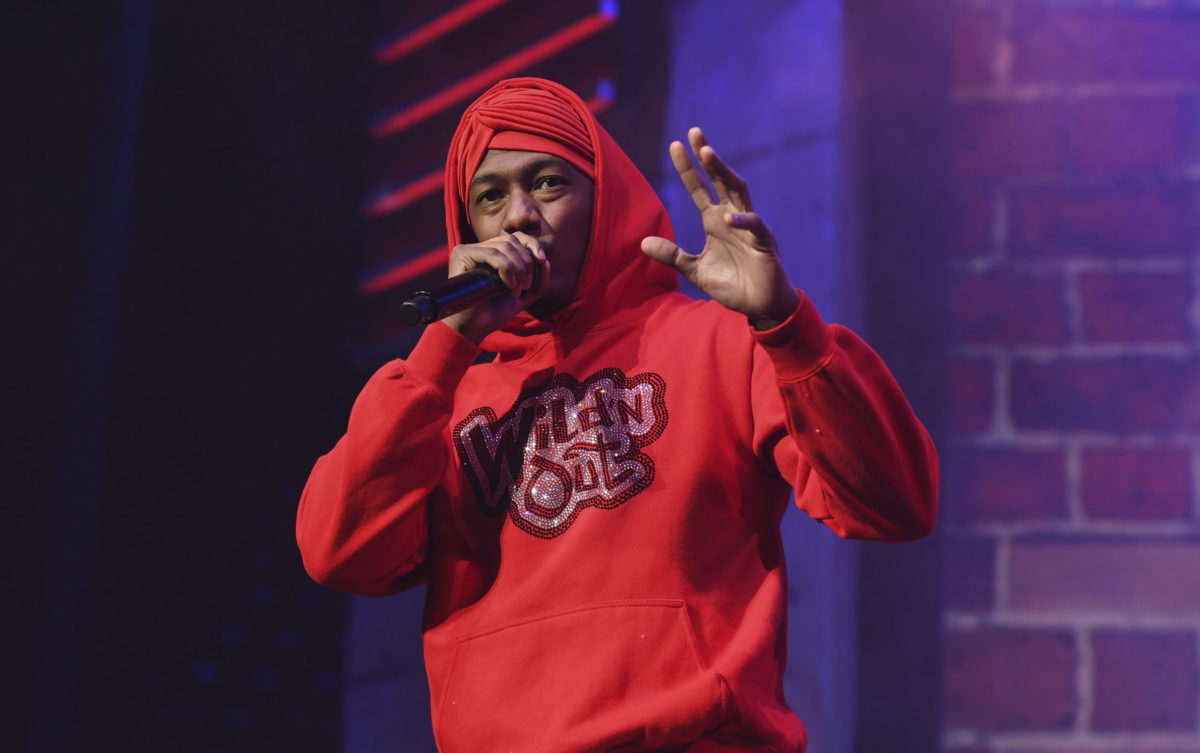 Nick Cannon performs during 'Wild 'n Out Live' in Sunrise, Florida, in March 2020.

TV host Nick Cannon fired back angrily after he was dropped by ViacomCBS yesterday over a series of antisemitic comments.

In a lengthy Facebook post, Cannon said that a moment that could have been about reconciliation “was stolen and highjacked (sic) to make an example of an outspoken black man. I will not be bullied, silenced, or continuously oppressed by any organization, group, or corporation,” he added. “I am disappointed that Viacom does not understand or respect the power of the black community.”

Later in the day, Cannon issued adopted a very different tone, and issued an apology on social media.

ViacomCBS announced yesterday that it was cutting its decades-long partnership with Cannon after his extensive antisemitic comments resurfaced. In a statement, the company said it was “deeply troubled that Nick has failed to acknowledge or apologize for perpetuating antisemitism, and we are terminating our relationship with him.” Cannon was the creator and host of the long-running show “Wild ‘N Out,” which aired on MTV and then moved to VH1. He had also worked for years on several Nickelodeon series with the company.

Writing on Wednesday, Cannon claimed that “based on trust and empty promises, my ownership was swindled away from me. For Viacom to be so deceptive is no surprise; they have been mistreating and robbing our community for years, underpaying talent on their biggest brands like Love & Hip Hop, all of BET programming and of course, Wild ‘N Out.”

Cannon claimed that he reached out to ViacomCBS chair Shari Redstone “to have a conversation of reconciliation and actually apologize if I said anything that pained or hurt her or her community,” but did not receive a response. A representative for Redstone told The Hollywood Reporter that Cannon’s claim about reaching out is “absolutely untrue.”

The TV host and actor said that ViacomCBS “can try to kick me while I’m down or force me to kiss the master’s feet in public for shame and ridicule, but instead I stand firm on my square with my fist in the air.” He also wrote that he has spoken in the past few days “with many Rabbis, clergy, Professors and coworkers who offer their sincere help,” and said he “must apologize to my Jewish Brothers and Sisters for putting them in such a painful position, which was never my intention.” Cannon added that he has several close Jewish friends and business partners, and also wrote that he has been “invited to Israel which is a lifelong dream.”

Throughout Wednesday, Cannon retweeted dozens of messages from supporters, including calls to boycott ViacomCBS and its networks MTV and VH1, as well as those claiming that Cannon said nothing wrong and only spoke the truth.

In addition to “Wild ‘N Out,” Cannon is the host of “The Masked Singer” on Fox, which said late Wednesday they would stand by him following his apology. He is slated to launch a daily syndicated new talk show, “Nick Cannon,” this September, aired on Fox and produced by Lionsgate’s Debmar-Mercury. Debmar-Mercury did not respond to a request for comment from JI. Cannon also hosts a daily morning radio show on Los Angeles’s Power106, which also did not respond to a request for comment. Cannon is also the producer of the new E! Show “Celebrity Call Center,” which premiered this week.

The rapper Diddy expressed his support for Cannon and offered him a new home at his TV network, Revolt TV. “I am here to support you fully in any way you need,” he wrote. “What we are not going to do is turn our backs on our brothers and sisters when they challenge the system.⁣ Come home to @REVOLTTV, which is truly BLACK OWNED! We got your back and love you and what you have done for the culture.”

Diddy’s Revolt TV is the network that aired Louis Farrakhan’s live speech earlier this month, after the Fox Soul channel pulled it from air amid protests over his long history of deep antisemitism.

Later on Wednesday, former Miami Heat star Dwyane Wade tweeted — and then deleted — a message in support of Cannon, writing to his nine million followers: “We are with you — Keep leading!” He then posted to “clarify,” his deleted tweet, stating that “I was not supporting or condoning what Nick Cannon specifically said, but I had expressed my support of him owning the content and brand he helped create.”

Meanwhile, the rapper Ice Cube, who has been posting a string of antisemitic comments in recent months, criticized Black former NBA star Kareem Abdul Jabbar for writing an op-ed in The Hollywood Reporter against antisemitism. “Shame on the Hollywood Reporter who obviously gave my brother Kareem 30 pieces of silver to cut us down without even a phone call,” Ice Cube tweeted.