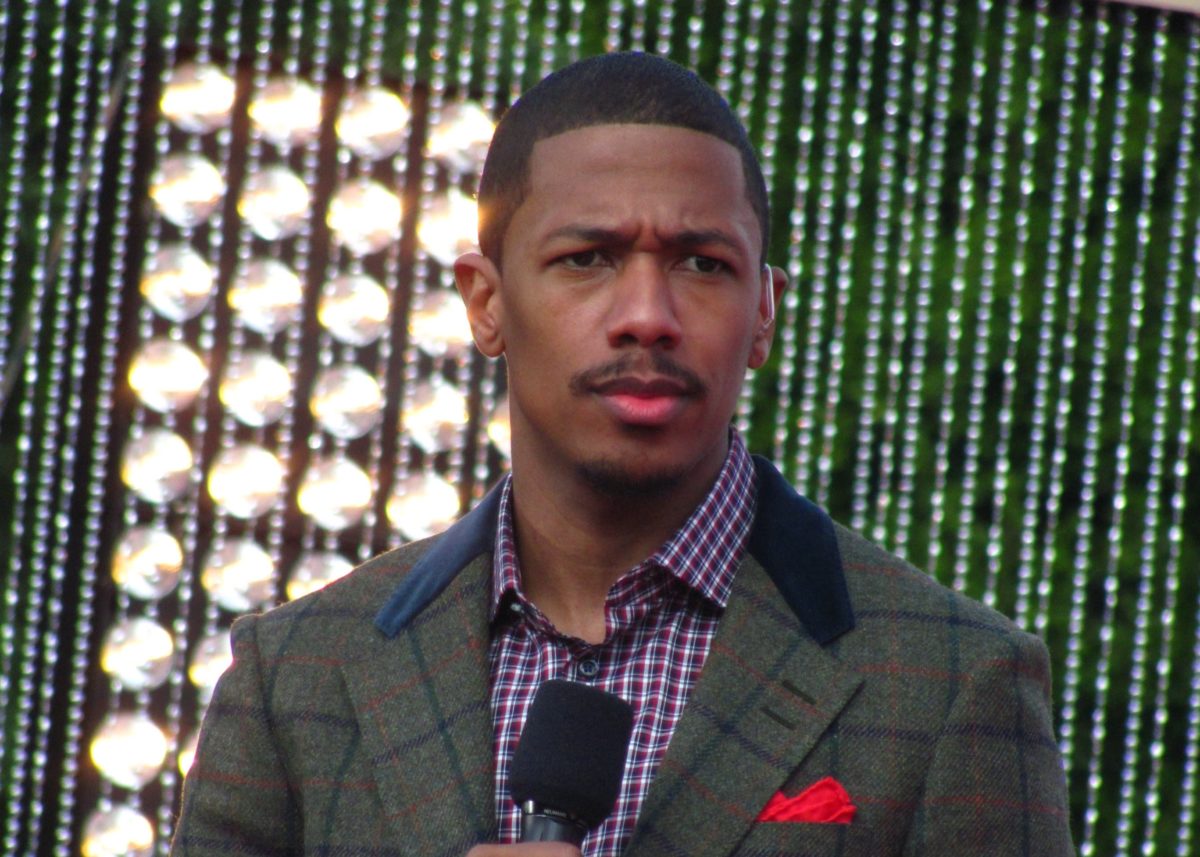 Hours after issuing a defiant and angry rant about being silenced, TV host Nick Cannon returned to social media with a more apologetic tone to the Jewish community.

“On my podcast I used words & referenced literature I assumed to be factual to uplift my community [which] instead turned out to be hateful propaganda and stereotypical rhetoric that pained another community,” Cannon wrote. “For this I am deeply sorry but now together we can write a new chapter of healing.”

Cannon tweeted that he had spoken with Rabbi Abraham Cooper, associate dean of the Simon Wiesenthal Center, to better understand the hurtful nature of his words. “I extend my deepest and most sincere apologies to my Jewish sisters and brothers for the hurtful and divisive words that came out of my mouth during my interview with Richard Griffin,” the TV host wrote.

Cooper spoke to Jewish Insider about his conversation with Cannon yesterday.

“I think he’s finally owning up to what he did,” Cooper told JI, noting that, before they spoke, he sent Cannon a list of hateful remarks that Louis Farrakhan has made over the years. “If you want to talk, I’d like to make sure you read that first,” Cooper said he told Cannon. The rabbi said that Cannon reached out to the Simon Wiesenthal Center, and the two spoke via phone, and are slated to meet in person in the coming days. “If someone is interested in talking and moving forward and doing things together, the first thing that has to happen is there has to be an apology,” Cooper said, noting that he gave Cannon “a little lesson in Judaism 101. Which is, I think one of the greatest gifts that we gave to the world is the notion that a person can change and you can repent and you do so by owning up to what you did.”

But Cooper also noted that the real changes in the African American community’s outlook need to come from within. “Whatever changes are going to take place, are not going to be dictated by a rabbi, or any Jew for that matter,” Cooper said. “I also emphasized that Judaism is not a race, we’re a people, of all kinds of colors. And the idea of of reducing everything through the lens of race is a bad thing.”

In Cannon’s social media apology, he admitted that the comments he made on his podcast “reinforced the worst stereotypes of a proud and magnificent people and I feel ashamed of the uninformed and naïve place that these words came from.” He added that he had removed the video in question from YouTube.

“While the Jewish experience encompasses more than 5,000 years and there is so much I have yet to learn, I have had at least a minor history lesson over the past few days and to say that it is eye-opening would be a vast understatement,” Cannon wrote. “I want to assure my Jewish friends, new and old, that this is only the beginning of my education — I am committed to deeper connections, more profound learning and strengthening the bond between our two cultures today and every day going forward.”

Late Tuesday, ViacomCBS fired Cannon after he refused to apologize for his statements and comments. On Wednesday, Fox issued a statement that Cannon would continue to host and executive produce “The Masked Singer” after his apology.

“When we were made aware of Nick Cannon’s interview with Richard Griffin on YouTube, we immediately began a dialogue with Nick,” the network said in a statement. “He is clear and remorseful that his words were wrong and lacked both understanding and context, and inadvertently promoted hate. This was important for us to observe. Nick has sincerely apologized, and quickly taken steps to educate himself and make amends. On that basis and given a belief that this moment calls for dialogue, we will move forward with Nick and help him advance this important conversation, broadly.”