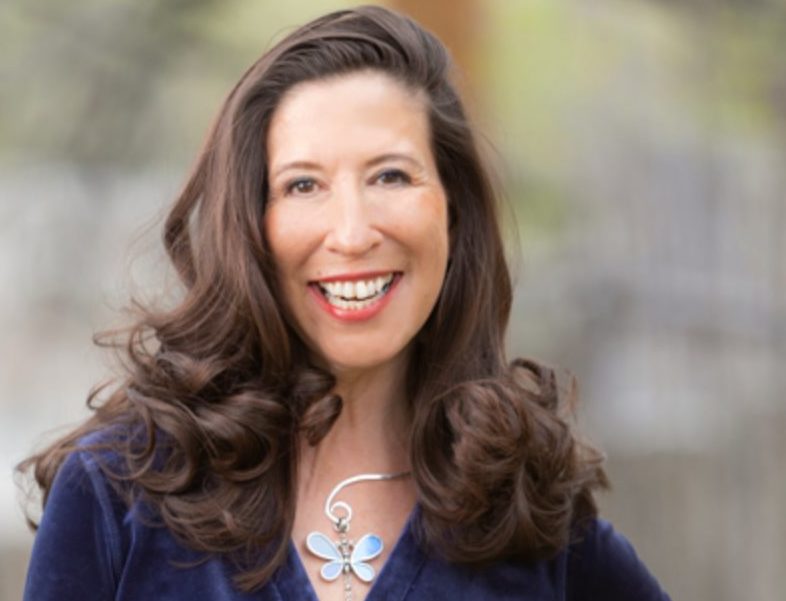 The poll, which has a margin of error of 3.8%, gives Leger Fernandez a comfortable lead over Plame ahead of the June 2 Democratic primary, with Leger Fernandez polling at 33% to Plame’s 24% among likely voters. The poll was commissioned by Emily’s List, which has endorsed Leger Fernandez, the progressive attorney who is also backed by Latino Victory Fund, Working Families Party and Rep. Alexandria Ocasio-Cortez’s (D-NY) Courage to Change political action committee.

The primary also includes Sandoval County treasurer Laura Montoya, New Mexico district attorney Marco Serna and former New Mexico Deputy Secretary of State John Blair — all of whom are trending in the single digits, according to the poll.

Leger Fernandez leads among voters who have requested absentee ballots during the coronavirus pandemic.

“With less than two weeks until the primary, it’s clear that Teresa Leger Fernandez has a lead outside the margin of error in what’s become a two-person race, with opportunities to further grow her lead as voters make their final decisions,” John Hagner, a partner at Clarity Campaign Labs, wrote in an announcement.

Prior to the Emily’s List poll, the most recent publicly available survey was commissioned by Plame and released in February, placing her 10 points above Fernandez with the support of 21% of voters polled.

But it appears that Leger Fernandez has now taken the lead, drawing support from the majority of both men and women in the district, which covers the state’s northern half. She is also the most popular candidate among Anglophones, Hispanics and Native American voters, per the poll.

Leger Fernandez has developed an intimate relationship with Jewish voters in the Santa Fe area, in stark contrast to Plame, the ex-CIA spy who has been accused of antisemitism for having tweeted a link to an article from a white nationalist website titled “America’s Jews Are Driving America’s Wars.”

Plame apologized for posting the story, though she initially defended the piece as “very provocative, but thoughtful.” Plame has made an effort to atone for her actions, claiming she is a member of a Reform synagogue in Santa Fe while touting her “Ukrainian-Jewish” roots in an ad announcing her bid for Congress.

Still, prominent members of New Mexico’s Jewish community are unconvinced that Plame is sincere in her effort to make amends.

The race has attracted a sizable chunk of outside advertising against Plame as campaigns have become increasingly reliant on digital ads amid the pandemic.

A separate upstart group has taken a noticeably more negative approach. The Alliance to Combat Extremism Fund, a nonprofit organization based in Washington D.C., posted an incendiary attack ad last week that described Plame as a “disgraced racist millionaire” and placed swastikas in her eyes. “Is she running for Congress to represent New Mexicans or white supremacists?” the ad’s voice-over asked.

Leger Fernandez — who is the party favorite, having secured 42% of the delegate vote at the state’s Democratic pre-party convention in March — has been criticized by her opponents for the ads that have been released on her behalf, though she has sought to distance herself from such spending.

“What’s really sad is that I am the front-runner in this campaign,” she said at a candidate forum last week. “And because I’m the front-runner, because I have a history of just doing good out there in the world, I got endorsed by some entities that want to see more Latinas, more women. But now they’re saying I am somehow responsible for all the negative in the world.”

The ACE Fund is run by Ian Sugar and, according to solicitation emails obtained by Jewish Insider, counts former New Republic owner Martin Peretz as one of its boosters. Neither Sugar nor Peretz returned requests for comment for this article.

“We thought the ACE ad was horrific and has no place in our politics,” said Mark Mellman, president and CEO of Democratic Majority for Israel, which has spent nearly $100,000 on digital advertising opposing Plame, according to filings from the FEC. “Our ad is quite different in every respect — the imagery and content is not the same and perhaps most important, our ad is 100% accurate.”

“Valerie Plame did not have just one bad day on Twitter,” Mellman added. “After tweeting what she herself called ‘white supremacist and antisemitic propaganda,’ from 2014 through 2017, she apologized. We are not suggesting Plame is a white nationalist, we are saying that someone who tweets their material for years does not belong in Congress. In the end that’s up to the people of New Mexico’s 3rd district to decide and we respect their judgement.”