Sarabeth Berman on the fate of local news amid the pandemic 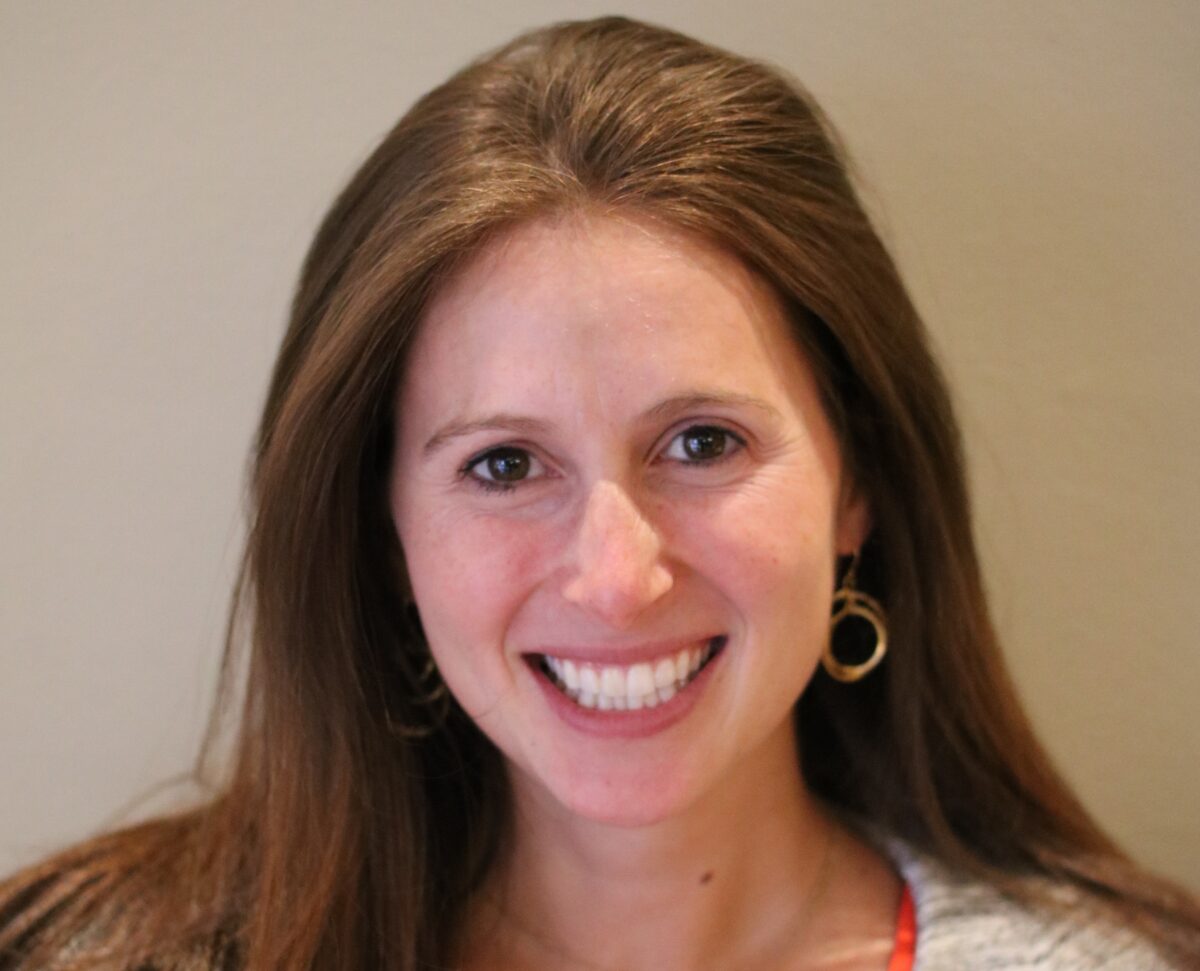 Even if the novel coronavirus were nothing more than a common cold, Sarabeth Berman would be taking over as the first CEO of the American Journalism Project during a volatile time for the media industry.

The virus has only amplified industry trends, Berman believes, as advertising has all but evaporated, some newspapers have stopped printing and tens of thousands of journalists have been laid off, furloughed or forced to take pay cuts. Berman, 36, takes the helm of the AJP — a philanthropic venture founded in 2019 — on May 1, with the goal of investing in local newsrooms and working with them to develop a sustainable business model.

“The business model as it is currently constructed doesn’t work,” she said in an interview with Jewish Insider. Despite this outlook, Berman is ultimately optimistic that the industry will find a path to viability. It just might be painful getting there.

“I think we can anticipate, sadly, that if this recession carries on, papers across our country will be shuttering,” Berman said. “It’s extraordinarily sad what’s happening.”

A paradox, Berman pointed out, is that at the very moment communities are in desperate need of accurate local reporting on the virus, newsrooms — many of which do not qualify for government small-business loans because they are operated by larger parent companies — are more imperiled than ever.

The AJP — formed by Texas Tribune founder John Thornton and Chalkbeat co-founder Elizabeth Green — seeks to redefine the ad-driven business model in favor of a nonprofit approach that prioritizes a diversified revenue stream. To date, the organization has invested $8.5 million in 11 news operations, including Mississippi Today, VTDigger and MLK50.

“We simply can’t accept that because the market fails, the industry needs to die,” Berman averred. “We have so many examples across our country of civic institutions that we uphold through philanthropy and through a nonprofit model. And those institutions play vital roles in our society.”

Berman, who grew up in Boston and went to Barnard College, now resides in Washington, D.C.. Her husband, Evan Osnos, is a staff writer for The New Yorker. From 2006 to 2013, she lived in Hong Kong and then in Beijing, where she became aware of the important role a free press plays in society.

“The only way to make sense of the extraordinary complexity of the country was through the eyes of journalists,” Berman recalled.

For the past decade, Berman worked at the educational organization Teach for All, most recently as global head of public affairs. She believes her past work primes her well for this new position, citing research that suggests only 13.5% of 15-year-olds can tell the difference between fact and opinion.

According to Berman, the AJP has so far raised $46 million, $10 million of which is earmarked for another fund. Donors include the Knight Foundation, the Emerson Collective, Arnold Ventures, the Democracy Fund, the Facebook Journalism Project and Craig Newmark.

The AJP is now looking for new donors with the hope of soliciting $14 million to close out its first fund at $50 million.

Looking ahead, Berman told JI that the AJP is still working out its grants for the coming year, but said that there are plans to help launch brand-new organizations as well help scale existing news operations that are already sustainable.

“I have a lot of confidence that this moment will really bring to light how vital reliable local community-based information is,” she said. “And I really do think that we could get to a point that we look back on this moment we’re in right now and say that it was the beginning of a new generation of news organizations.”