The former U.S. ambassador to Israel says Netanyahu is likely waiting to see the outcome of November's presidential election 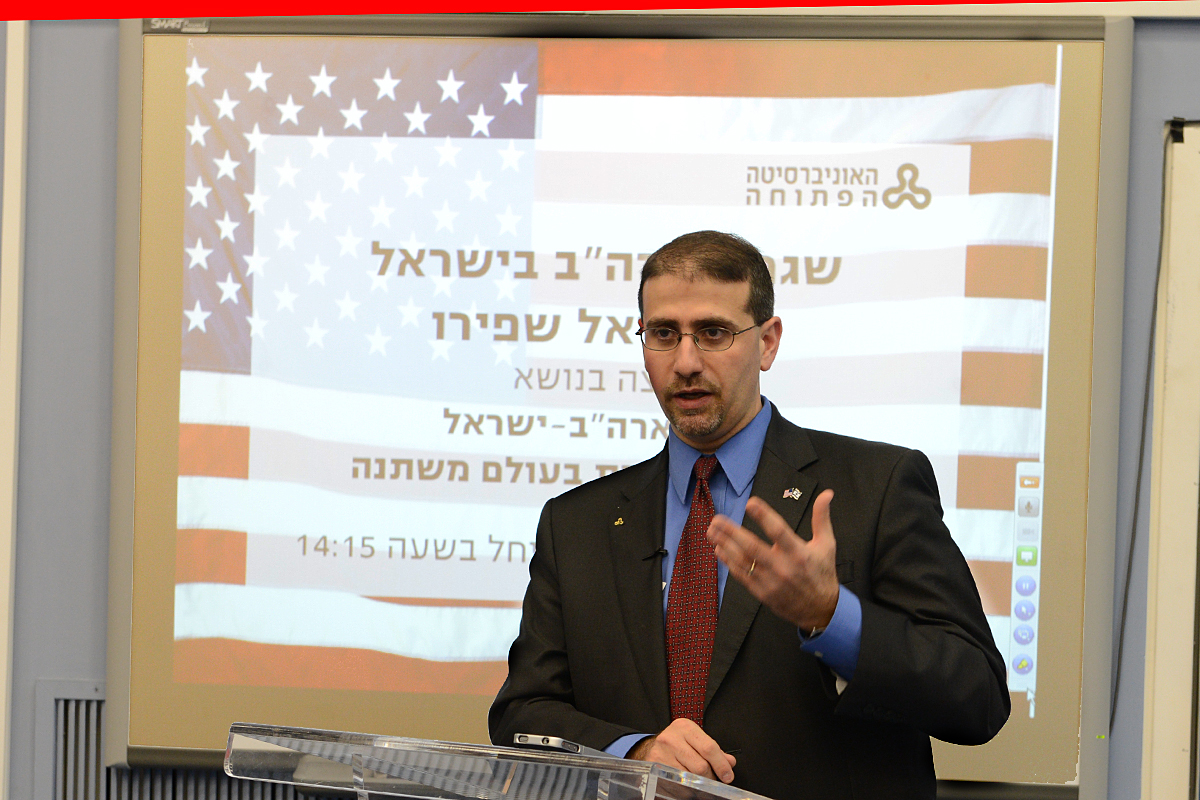 Former U.S. Ambassador to Israel Daniel Shapiro joined the “Pod Save the World” podcast with Obama White House veteran Tommy Vietor yesterday where he opined on the Israeli political scene and the possible creation of a unity government between Prime Minister Benjamin Netanyahu and Benny Gantz amidst the coronavirus pandemic.

Annexation watch: Shapiro explained why Netanyahu is insisting on moving ahead with West Bank annexation in ongoing talks with Gantz:

“Netanyahu, of course, wants to proceed with unilateral annexation of about 30% of the West Bank — that’s envisioned in the Trump plan. Gantz, who did go to Washington and said some complimentary things to Trump at the time, has also made it clear he doesn’t believe in unilateral annexation. He wants to do things in agreement with the Palestinians. He doesn’t want to hurt Israel’s relationship with Jordan, which would be very strained by annexation. And so, they are currently haggling over whether that process can proceed. I mean, it would be sort of a crazy use of resources and attention, and any government’s attention whatsoever, to focus on annexation while you’re fighting this public health thing.”

“But it is a part of the legacy that Netanyahu wants to accomplish during Trump’s reign. I suspect at the end, they’re going to wait and see what happens in [the U.S.] election in November. If Donald Trump is re-elected, it’ll be hard to withstand that tide over the next four years. If Joe Biden is elected, why would you start an annexation process in the final weeks or months of 2020, only to have an immediate clash with a new Democratic administration in January 2021?”

Intelligence speculation: Vietor quipped in response that the Israeli government is “probably going to be putting the intelligence community on overdrive to figure out just how intense that clash would be with Biden.”

Pause on the conflict: Shapiro said he was “cautiously optimistic” about Israel and the Palestinian Authority locking arms to deal with this public health emergency and contain the spread of the virus. “I do think it’s one of those moments when ideology and identity is being somewhat sublimated to the practical reality,” he said. “This is a threat that does not observe borders.”

Do or die: Speaking on the “AFL 1on1” podcast — hosted by American Friends of Likud executive director Adam Fishman — Israeli Tourism Minister Yariv Levin, who is Likud’s lead negotiator in coalition talks with Blue and White, said that applying Israeli sovereignty over Jewish communities in the West Bank is “a condition that will stand on even if the result will be that we won’t be able to form a government.” Levin explained that Netanyahu doesn’t want to “miss this historical opportunity” with Trump in office, “and we won’t enter a government or form a government that won’t allow us to implement” this move. Levin said Likud will not allow Blue and White any veto power on this matter.