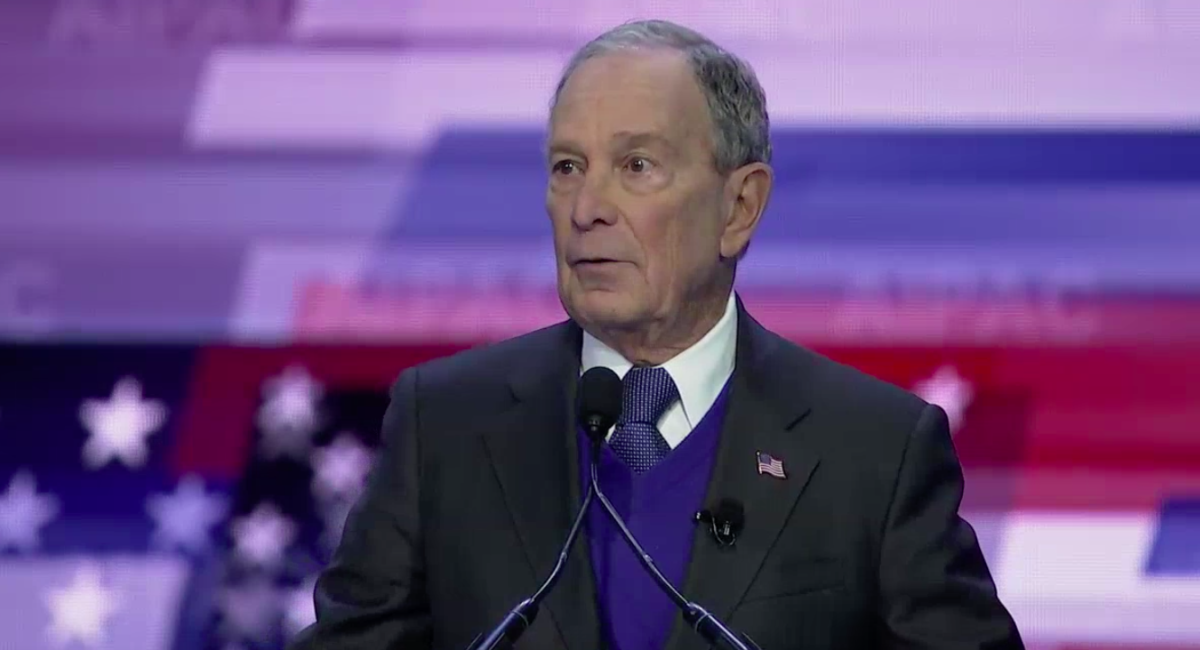 Calling out: Bloomberg, who was greeted with enthusiastic applause, called out Sanders as being “dead wrong” for suggesting that AIPAC gives a platform to bigotry. “Calling it a racist platform is an attempt to discredit” the voices of pro-Israel supporters, “intimidate people for coming here, and weaken the U.S.-Israel relationship.” The former mayor told the crowd, “The reality is: AIPAC doesn’t fuel hatred. AIPAC works to combat it — and the violence it can produce. And if more elected officials spoke to the people here, they’d understand that.”

Military aid never on the table: At the annual J Street conference in Washington, D.C. last October, several 2020 candidates expressed support for conditioning U.S. military aid as a means to discourage Israel from attempting to annex parts of the West Bank. In his speech at AIPAC, Bloomberg declared, “I will never impose conditions on military aid — no matter what government is in power.”

Keep it there: Bloomberg told the crowd that he always supported moving the U.S. Embassy from Tel Aviv to Jerusalem. Though he disagreed with the Trump administration’s timing of the move, “I will leave it there as president because that is where it belongs.”

Iran deal: Bloomberg reminded AIPAC that he opposed the 2015 nuclear deal, but said that leaving the deal unilaterally gave Iran “permission to re[launch its nuclear program.”

Of note: Bloomberg didn’t mention President Donald Trump by name during his remarks. “Presidential leadership matters. It sets a tone,” Bloomberg said, addressing the need to combat antisemitism and bigotry. In a memo shared with the media ahead of the speech, the Bloomberg campaign highlighted Trump’s comments about Charlottesville and ties with Steve Bannon and Sebastian Gorka. “President Trump is not a friend of the Jewish community,” the fact sheet read.