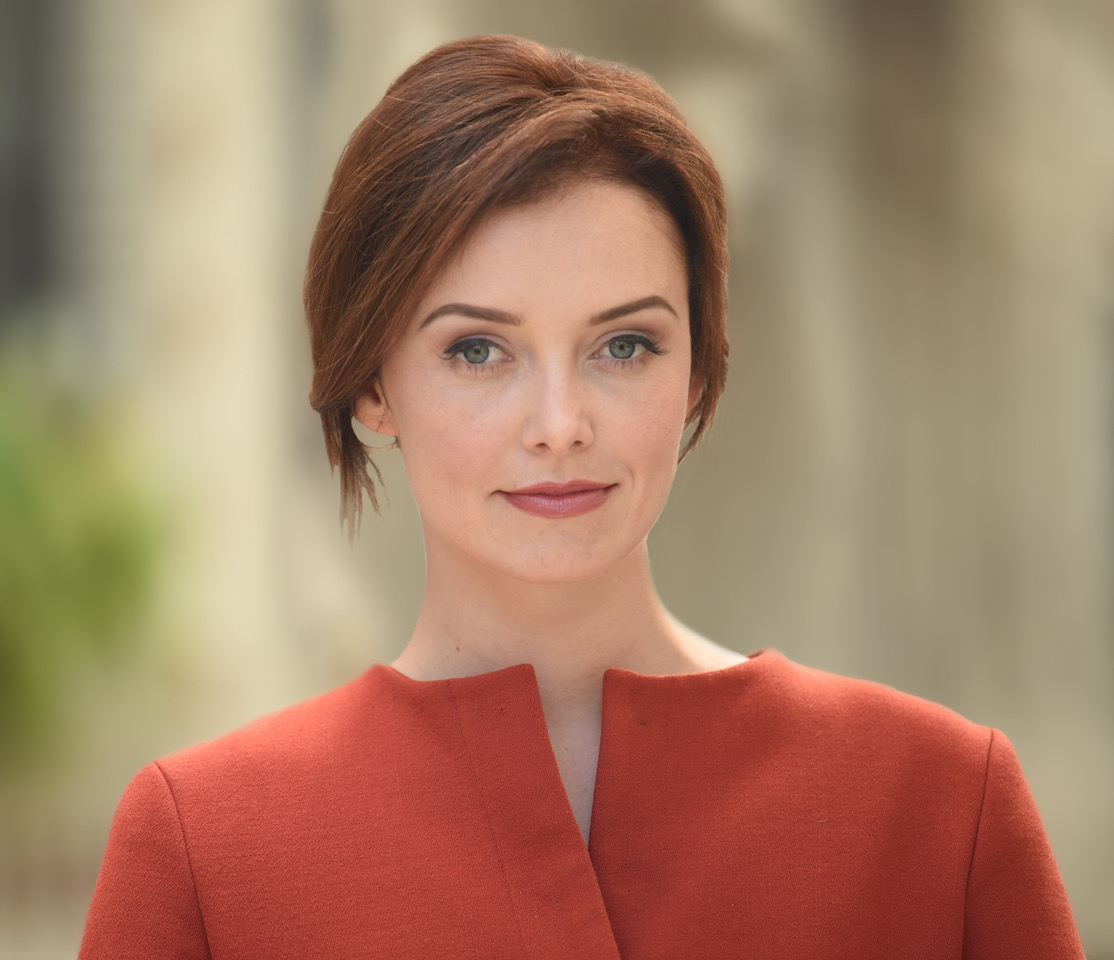 In his 13 re-election bids since joining Congress in 1992, Representative Jerrold Nadler (D-NY) has yet to face a viable challenger. But next year Nadler, who now serves as chair of the influential House Judiciary Committee, will face at least one Democratic primary opponent who is garnering significant attention and resources in her quest to replace the 72-year-old incumbent and represent New York’s 10th congressional district.

Lindsey Boylan, who raised $264,657 in the last quarter, served as an economic development advisor for New York Governor Andrew Cuomo. Despite her background, she doesn’t expect the establishment to support her candidacy against the veteran congressman. “I went into this knowing I was doing it, and I’m doing this because of what I believe we need. No one is coming in to make this happen for me and that’s just the way I want it,” Boylan said in a recent interview with Jewish Insider in midtown Manhattan.

Boylan orderly outlined the issues she feels people in the district most care about, including housing, climate change and infrastructure. But what makes her confident voters in the district would oust a sitting representative who beat his last primary challenger by nearly 80 percentage points? After all, constituents are now seeing Nadler rise to the top ranks in House leadership and becoming a leading voice in making the case against President Donald Trump.

Boylan disagreed with the premise. “I respect his career,” she said. “What I would say is that in almost 30 years, he’s gotten three pieces of his own legislation enacted. Two of those were ceremonial. And I think when we talk of actually producing legislation, putting forth ideas that garner support and change the conversation, that’s just not something we’ve seen from him. We haven’t seen solutions to the problems we have.”

Boylan also largely dismissed Nadler’s role as chair of the Judiciary Committee: “I think as we’ve seen recently, the agenda of the Judiciary is driven by the Speaker of the House. If we talk about the interests of the district, there’s nothing on the judiciary committee that gets specific policy funded. And I think one of the things we’re seeing is that what you have to do to become part of the establishment leadership isn’t necessarily listening to the interests of your district.”

Boylan also thinks Nadler is “kicking the can down the road” and “politicizing” the issue of impeaching the president, rather than moving forward. “My view and the views of the people I’ve spoken with — who are supportive of impeachment in the district — really feel that we need to hold the president accountable for both rhetoric and substantive matters,” she said. “I think that [Nadler] has completely mishandled this. He has made, in many ways, what should not be a political process, a completely politicized issue. We should have been on this road months ago.”

Boylan firmly believes voters will express their dissatisfaction with the way Nadler has been handling the issue when they enter the ballot booth. “We just heard Congressman Nadler say that this moment is reminiscent of the 1930s in Germany… that’s a pretty big statement to just put out there and do nothing about, if you really believe that.”

Defining herself as a progressive woman, Boylan draws a clear line between her progressive bona fides and her views on Israel and national security. She sees Rep. Ayanna Pressley (D-MA) — who unseated a 10-term incumbent, Rep. Michael Capuano, in a surprise upset in 2018 — as her model. Unlike the other three members of “The Squad” — Reps. Alexandria Ocasio-Cortez (D-NY), Ilhan Omar (D-MN) and Rashida Tlaib (D-MI) — Pressley voted in favor of the recent House anti-BDS resolution.

As a supporter of Israel, Boylan says she approves of the anti-BDS resolution that recently passed with overwhelming support: “Boycotting Israel is both unproductive and unfair, at best.”

While Pressley has been promoting herself as part of The Squad, Boylan doesn’t see herself as part of any such group. “I was always way too nerdy to be a part of any kind of school,” Boylan quipped. “So the only squad I feel like I get to be part of is the one with my daughter and my husband, and my parents who moved across the country to be my treasurers.”

According to Boylan, people across the 10th district have an interest in foreign policy — and she has a very personal connection to Israel. “I had the opportunity when I worked for the governor to do all of the policy work for the economics side of his trade mission trips to Israel,” she explained. “And that was tremendous fun because — whether we’re talking about water resource management, or technology, or life sciences — Israel is a leader in so many things in terms of innovation, that’s a topic that is of great interest.”

Boylan recently visited Israel with her family to attend a bat mitzvah celebration for the daughter of a close friend. “It was magical,” she said of the weeklong trip. “It was the most magical trip I’ve ever been on. We went to Masada. We took so many tours of the Old City.”

Boylan said she has “a friend who’s in the intelligence community and is based in Jerusalem. He gave me a tour the Old City of Jerusalem and you see the security concerns. You see very real examples of how complicated and important security is for Israel. I’m someone who has an unshakeable support for Israel. I believe in a two-state solution, which I think is at the moment very complicated. As the daughter of a marine, as someone who’s been to Jerusalem, as someone who has an interest in long-[term] support for Israel and also a future that Palestinians can be proud of, it’s really important to me to focus on and also listen to the people in my district.”

As the interview wrapped up, Boylan shared with JI her favorite Jewish pastry: “Sufganiyot — the jelly-filled ones.”