Cuomo: We ‘successfully communicated’ message of solidarity on Israel trip 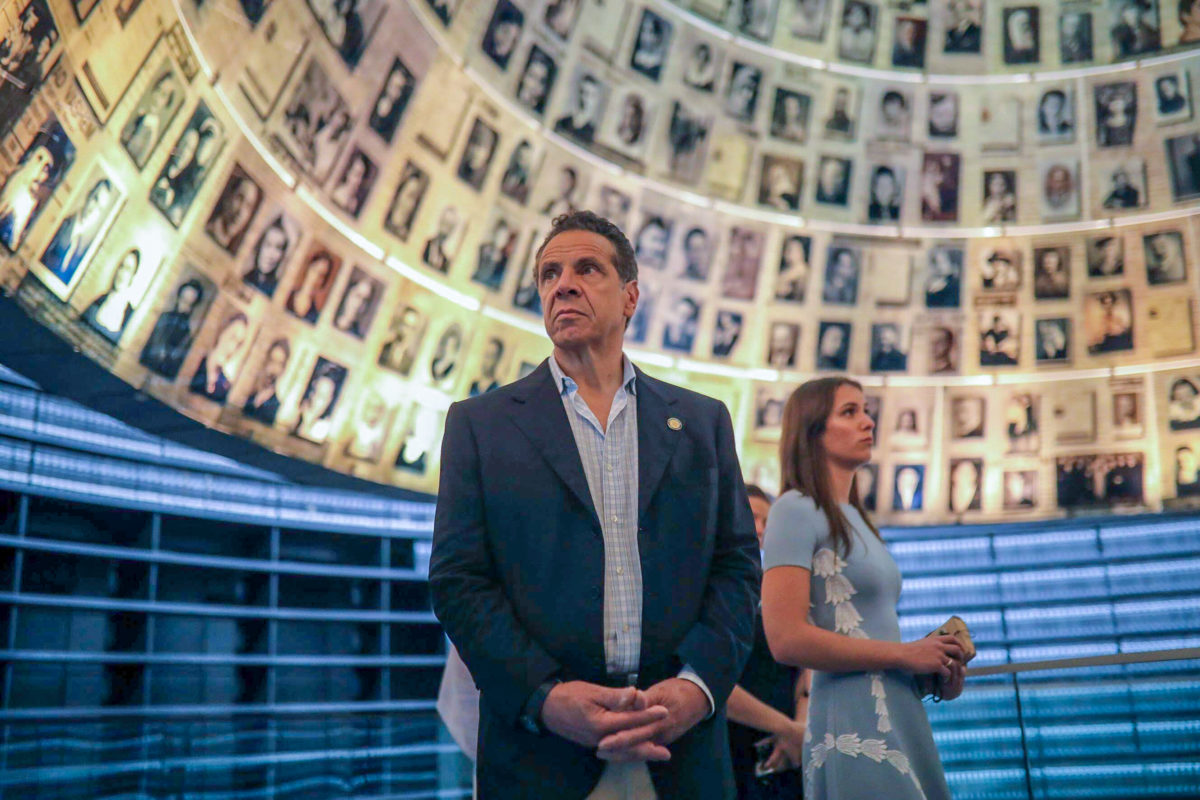 New York Governor Andrew Cuomo said on Monday that he believes he “successfully communicated” his message of solidarity with the Jewish community with a 24-hour trip to Israel last week.

“The growth in antisemitism in the United States and the 83 percent increase in antisemitic activity here in the state of New York, that is troubling to me. I communicated that to the prime minister, to the president, to the press in Israel, [and] every audience that we had,” Cuomo told Jewish Insider on a conference call. “I think not only did we successfully communicate the feelings about it, and the actions we’re doing more in this state than I believe any other state, but, it’s a statement of principle, a statement of priority, and the receptivity of the people in Israel was really overwhelming.”

“The focus of our trip really has two messages. Number one is that New York is open for business and continuing the economic synergy between New York and Israel,” Cuomo said in a press conference ahead of the trip. “[The] second message is a message of solidarity. There has been a scourge of antisemitic activity in this country… I want the people of Israel to know that it is personally offensive to me.”

According to Cuomo, “We delivered the message in person. Someone said to me, ‘Well, you know, everyone does a press release, but you actually showed up.’ And I think that’s right. I think people understand what it means to actually be there on the ground and show you care, not just with your words, but actions. So I think it was very successful on that level.”