‘I support the [State Department] as it proceeds to build an embassy where it belongs, in a country’s capital,’ he said 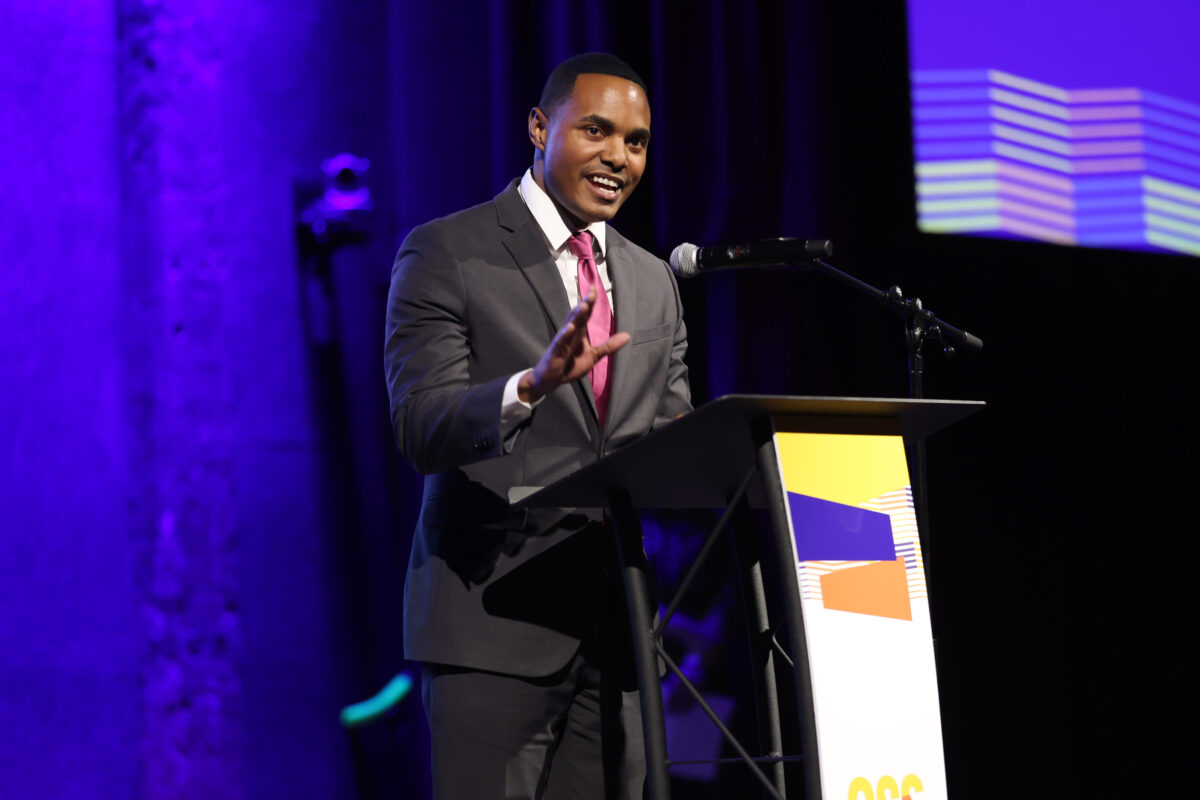 Rep. Ritchie Torres (D-NY) appeared to fire an implicit barb at colleagues Reps. Rashida Tlaib (D-MI) and Betty McCollum (D-MN) on Friday over tweets from the two legislators earlier in the week about the construction of the planned U.S. Embassy in Jerusalem.

“I support the [State Department] as it proceeds to build an embassy where it belongs, in a country’s capital. Israel should be no exception,” Torres said on Twitter. “The [siting] of an embassy in Jerusalem in no way forecloses the possibility of a two state solution, which remains the best path forward for both Israelis and Palestinians.”

Tlaib had tweeted earlier in the week that she was “outraged” that the State Department was moving forward on its plans to build the embassy “on land stolen from Palestinians,” adding that in “doing so, the U.S. is complicit in the illegal confiscation of Palestinian property.”

The Michigan congresswoman followed up the tweet by linking to a New York Times op-ed about the U.S.’s reported plans to build a new embassy in Jerusalem on the Allenby Barracks site — parts of which the op-ed’s author says had been in his family’s possession prior to Israel’s war for independence in 1948.

McCollum likewise tweeted about the op-ed last week, sharing a quote from it.

Torres noted on Friday that the Jerusalem Embassy Act of 1995 required the U.S. to relocate its embassy to Jerusalem. The current embassy facility was previously used by the U.S. consulate that coordinated relations with the Palestinians.

In a floor speech earlier this month, Tlaib again accused Israel of apartheid, accusations that have previously elicited accusations of antisemitism from other House Democrats and Jewish leaders.