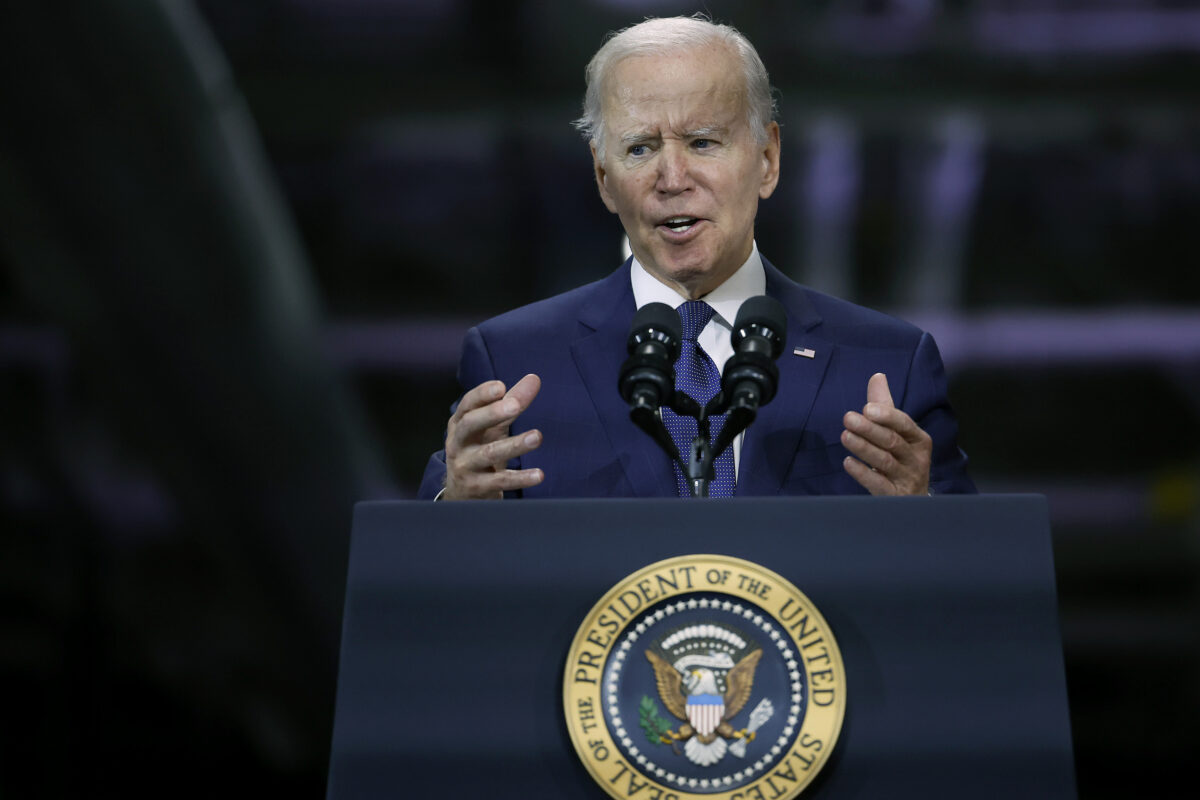 The White House will host Jewish leaders for a roundtable discussion about antisemitism on Wednesday, according to an invitation obtained by Jewish Insider. The invitation, which says that unnamed “senior White House officials” will be in attendance, was sent by White House Jewish Liaison Shelley Greenspan.

The agenda, according to the invitation, includes a discussion of the Biden-Harris administration’s work on antisemitism and “how we can best work with your organizations to confront the rise of antisemitism.” The meeting is meant to be a follow-up to the United We Stand summit that the White House hosted in September, one person with knowledge of the meeting told JI.

Last week, two other high-profile antisemitism gatherings between policymakers and Jewish leaders took place on Capitol Hill. In one, two dozen Democratic senators met with U.S. Jewish leaders. In the other, a group of lawmakers brought together officials from across the executive branch and the Jewish community for a Capitol Hill meeting on antisemitism.

The roundtable takes place against the backdrop of several recent high-profile incidents targeting the Jewish community. Last week, the rapper Kanye West — who now goes by Ye — praised Nazis and Adolf Hitler and questioned the number of people killed in the Holocaust as a guest on “Infowars,” a show hosted by conspiracy theorist Alex Jones. Ye had previously lost lucrative partnerships with brands including Adidas and Gap over other recent antisemitic comments.

“I just want to make a few things clear: The Holocaust happened. Hitler was a demonic figure. And instead of giving it a platform, our political leaders should be calling out and rejecting antisemitism wherever it hides,” Biden tweeted on Friday, several days after former President Donald Trump hosted Ye and right-wing provocateur Nick Fuentes at Mar-a-Lago. “Silence is complicity.”

White House Press Secretary ​​Karine Jean-Pierre addressed Biden’s tweet later that day. “I don’t think it matters who in particular,” when asked if the president was referring to Ye, explaining that Biden felt the need to address “this type of antisemitism.”