While they offered different visions for the role, the former officials said the U.S. needs an official to tackle antisemitism at home, not just abroad 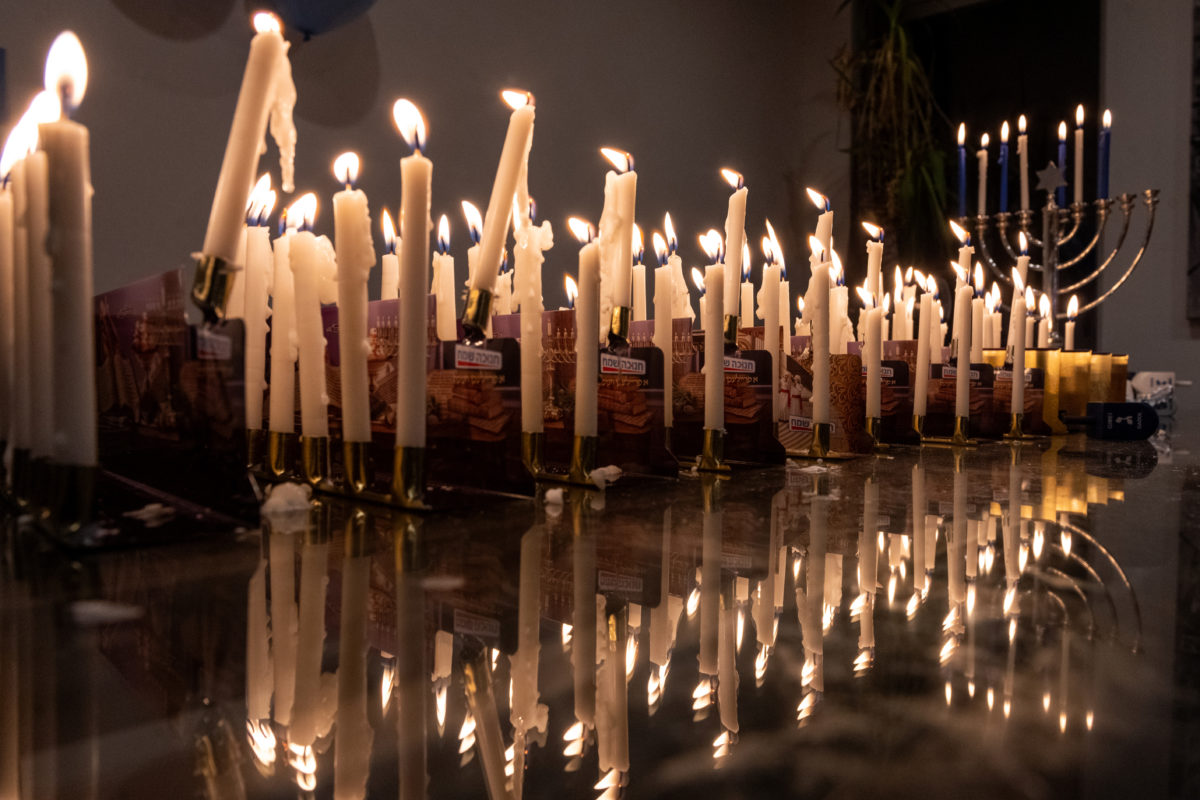 Menorahs are lit during a party on the 6th night of Hanukkah in New York City.

The four former State Department special envoys to monitor and combat antisemitism agreed on Friday that the U.S. needs a domestic official tasked with monitoring and combating domestic antisemitism, in addition to the current position that handles antisemitism abroad.

Gregg Rickman, Hannah Rosenthal, Ira Forman and Elan Carr, the four ex-officials who have held the post since its creation in 2004, spoke together last week at a webinar organized by the Anti-Defamation League, Hadassah, the Jewish Council for Public Affairs, The Jewish Federations of North America and an array of other Jewish organizations.

The webinar was designed to highlight the special envoy’s role amid delays in confirming the Biden administration’s nominee for the post, Holocaust historian Deborah Lipstadt. It was the first time all four ex-envoys have spoken together on a panel.

Carr said that the Trump administration had tasked him with taking on some domestic responsibilities in addition to his foreign duties — although budgetary constraints made that difficult. He argued that the position should be “dual-hatted,” with a joint posting at the State Department and the White House so that the envoy can address both foreign and domestic antisemitism.

Forman argued that a separate domestic position should be established, given that the State Department envoy office is chronically under-resourced, and is already unable to tackle the full spectrum of foreign issues.

“I think we’ve got to figure out a way to have some kind of position that is dealing accordingly with domestic antisemitism,” Forman said. “There’s too much even to do just in the foreign policy region. But we have a rising problem of antisemitism here.”

Rosenthal agreed, saying that a domestic post should be created within the Justice Department.

“I used to be asked this a lot overseas, and I’m sure everyone else was: ‘Well, what about the antisemitism in the country?’” Rickman added.

Rosenthal also lamented that that the State Department envoy was upgraded to ambassador rank — requiring Senate confirmation — last year. Lipstadt was nominated for the post on July 30, and has yet to receive a hearing due to Republicans on the Senate Foreign Relations Committee who have cited concerns over her tweets.

“I always opposed this becoming an ambassador rank because of exactly why we’re on this call,” Rosenthal said. “We would have had Deborah in place… I never cared about what my title was, nor did anyone in another country. So all this did — by changing the language — was make it a political issue, and that’s what we’re facing now, and I’m very sorry to see it.”

The legislation upgrading the antisemitism envoy position enjoyed nearly unanimous support in Congress and from Jewish community organizations — including several of those that sponsored Friday’s event.