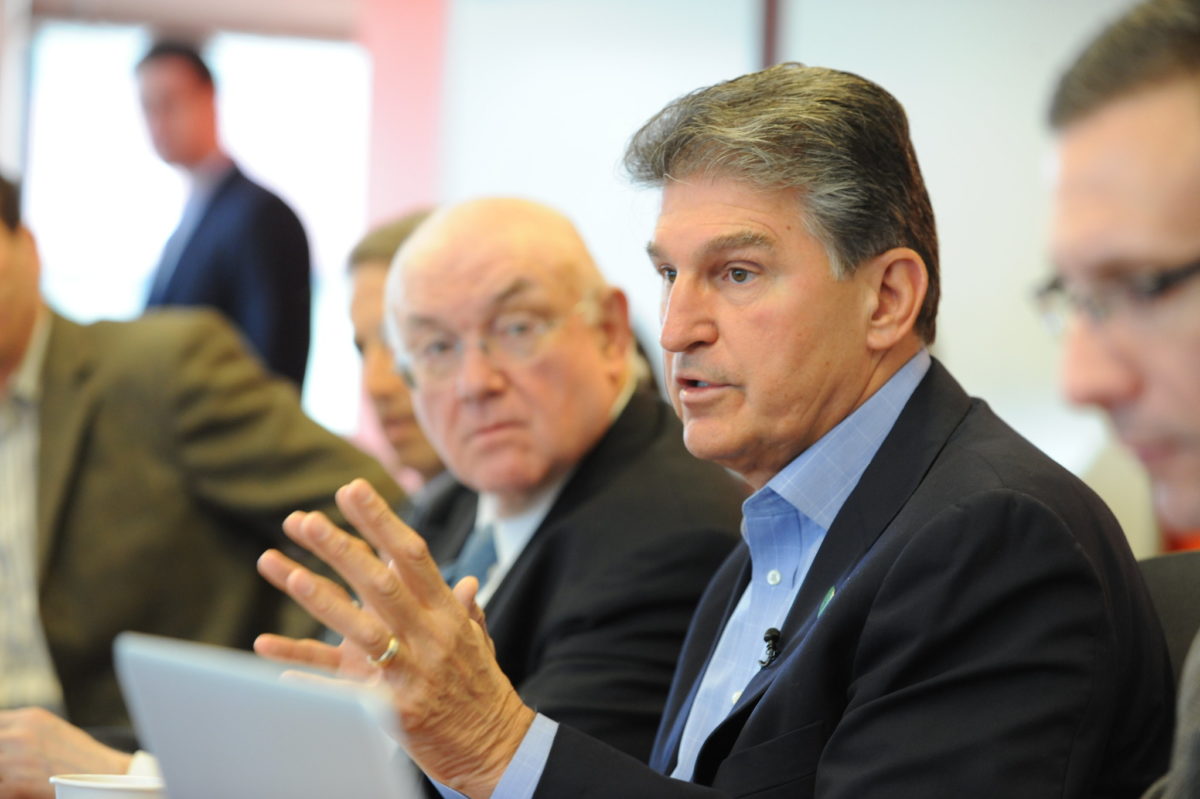 Sen. Joe Manchin (D-WV) voted in favor of Colin Kahl’s nomination for the top policy job at the Pentagon in a Senate Armed Services Committee vote on Wednesday. Manchin’s vote allows Kahl’s nomination to proceed to the Senate floor, where he is expected to be confirmed.

The 13 Republicans on the committee unanimously opposed Kahl’s nomination to become undersecretary of defense for policy, while all 13 Democrats voted in favor.

“[Coming to a decision] took me a long time,” Manchin told reporters after the vote. “I went through everything I could. And we had many phone calls. We have a difference of opinion on Iran. And he knows what our difference is.”

Manchin said that many of his concerns about Kahl revolved around his role in negotiating the 2015 nuclear deal.

The West Virginia senator said he told Kahl, “You put trust on the front end, hoping they do the right thing on the back end. Where I come from, once you’ve lost that trust, you have to gain it back. That was a nonstarter for me,” noting that Iran had been “a little bit exclusive on what they would allow us to inspect.”

But, Manchin noted, he and Kahl agreed that the Trump administration misstepped in withdrawing U.S. support for Kurdish forces in Syria. The senator said that Kahl has the “qualifications and… expertise to be very helpful, especially if the President has trust in him.” Generally, Manchin elaborated, he tends to defer to the executive branch on nominees.

With Manchin’s support locked down, Kahl stands a strong chance of being confirmed, although potentially on a party-line vote. Centrist Republican Sen. Susan Collins (R-ME) has said she will oppose Kahl, and no Republican has expressed support for the nomination.

Reed added that he does not know when Kahl’s nomination will come to the floor — that decision, he said, is now up to Senate Majority Leader Chuck Schumer (D-NY), who will discharge the committee and move the nomination to a full floor vote. The Senate begins its two-week spring recess Monday.

Manchin, who said he did not make a decision on how he would vote until this morning, was the subject of intense lobbying campaigns from both those supportive of and opposed to Kahl’s nomination.

Christians United for Israel ran a six-figure ad buy in Manchin’s home state criticizing Kahl, and took out full page ads in six West Virginia newspapers. The Republican Jewish Coalition and Zionist Organization of America, who characterized Kahl as anti-Israel and too conciliatory toward Iran, also opposed the nomination.

Kahl also faced criticism from Senate Republicans over his past tweets critical of the Trump administration and other Republicans.

Manchin, who earlier this month opposed Office of Management and Budget director nominee Neera Tanden’s nomination over tweets critical of lawmakers, said after the committee vote that “Tanden’s was much more prolific than [Kahl’s] — and pointed… It wasn’t about policy, it was more about a person. There is a difference.”

“I would hope that would be curtailed,” Manchin said he told Kahl about his Twitter activity.