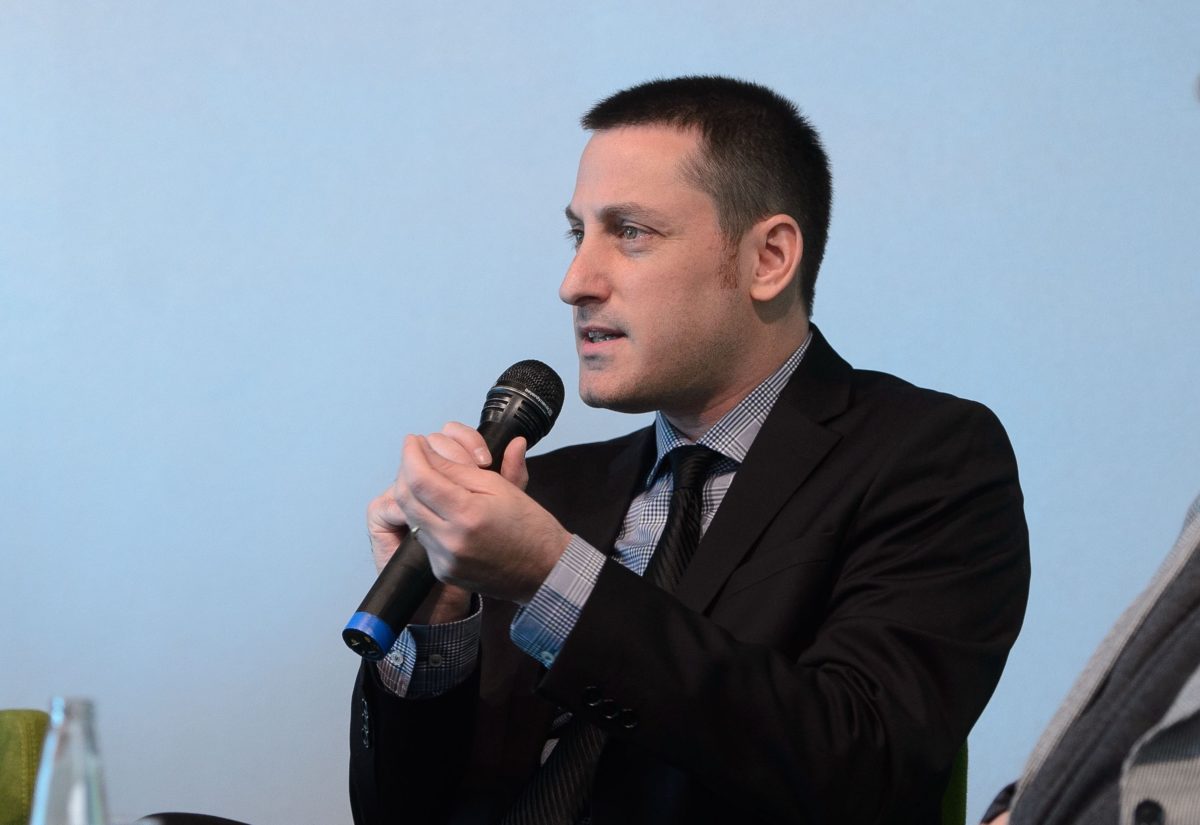 On this week’s episode of Jewish Insider’s “Limited Liability Podcast,” hosts Jarrod Bernstein and Rich Goldberg are joined by Barak Ravid, an Israeli journalist with Walla! News and a contributor to Axios. Ravid discussed the upcoming Israeli election, the Iran deal and the shifting relationship between the Israeli government and the Biden administration.

Biden and Bibi: “I would love this to be a story about Biden getting back at Bibi [Netanyahu], for Obama and for Trump and all that, because it’s a much more interesting story,” said Ravid of President Joe Biden’s delayed call to Israeli Prime Minister Benjamin Netanyahu. “But I have no evidence that this is politically motivated… I think it’s more that the answer is more mundane than we would like to think,” he added. “Somebody at the White House told me, ‘It’s not you, it’s us.’ It’s just that we’re not a priority right now, Israel, and it’s not a bad thing. It’s a good thing… there’s no crisis to solve right now.”

Dealmaker: Discussing the Biden administration’s approach to Iran, Ravid hypothesized that Iran may choose to not return to the deal. “There’s this concept that both the Biden administration and the Iranians want to go back to the 2015 nuclear deal,” Ravid said. “But what if the Iranians don’t want to go back to the nuclear deal? Maybe they just want to drag things on and on and on and not go back?” Goldberg concurred, explaining that Iran may return to the negotiating table only while waiting for the sunset provisions — which remain backed by a U.N. Security Council resolution — to expire.

Keep the peace: Ravid addressed the potential impact the new U.S. administration could have on the Abraham Accords. “I don’t think the agreements between Israel and the Gulf states and Morocco and Sudan are going to fall apart,” he said. “And if they do, it’s not because of the U.S.” The relationships between Israel and both the United Arab Emirates and Bahrain are already well established, he said. “Morocco is still a question mark, because the U.S. needs to decide if it’s still going to continue to recognize the Western Sahara as part of Morocco. At least, all the signs that I get is that Biden is not going to roll this back,” Ravid added. “And with Sudan, I just think that it’s not about Israel and Sudan. With Sudan, it’s about the U.S. and Sudan.”

Deja vu: Turning to the looming March 23 Israeli election, Israel’s fourth in two years, Ravid suggested that yet another vote will not be far behind. “I do not see right now any possibility that somebody else who’s not Netanyahu will form the next government,” he said. “This does not mean that Netanyahu will form the next government. My assessment is that right now, most chances are — and I hope you’re all sitting down — most chances are that we’ll go for a fifth election.”