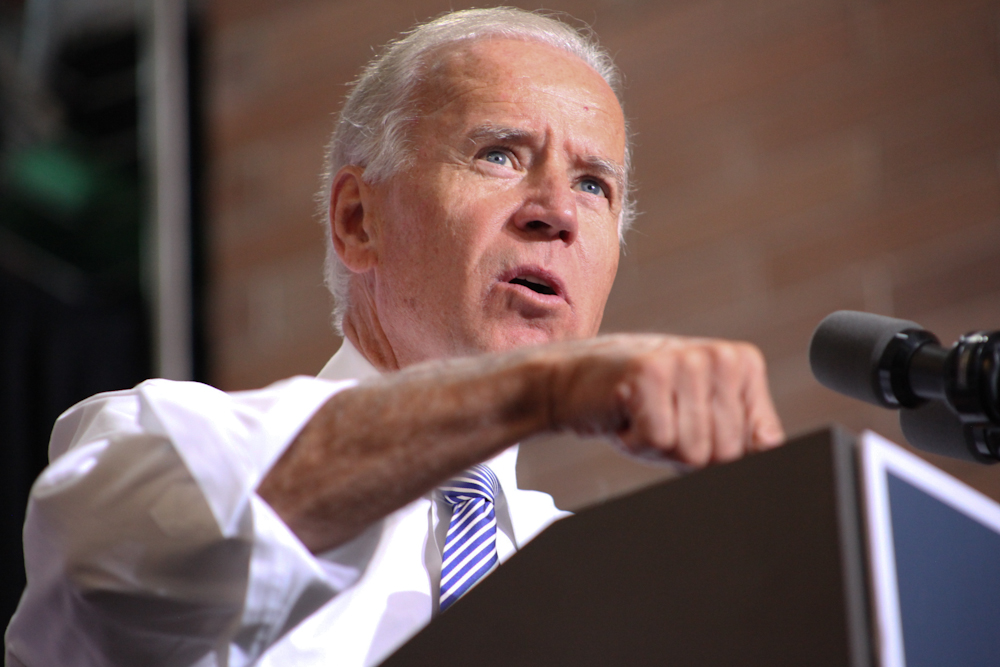 Joe Biden’s presidential campaign launched a Jewish outreach effort in Florida on Sunday, deploying former Obama officials to vouch for the former vice president and boost turnout ahead of Florida’s scheduled March 17th primary. In a Sunday morning conference call with Jewish leaders, the campaign touted Biden’s relationship with the Jewish community and his support for Israel, according to several participants on the call.

Details: The call was led by John McCarthy, deputy political director for the Biden campaign, and Sarah Bard, who served as the director of Jewish outreach for Hillary Clinton’s presidential campaign in 2016. Bard also worked on both of former President Barack Obama’s presidential, in 2012 coordinating get-out-the-vote efforts in Florida.

No labels: Bard, who now resides in Israel, told JI that she is volunteering for the campaign as a “passionate supporter” of Biden, “because of his leadership and his record of decades of friendship and support.”

Biden bros: Former U.S. Ambassador to Israel Dan Shapiro and Miami-based developer Michael Adler, who served as Biden’s national finance chair in 2008, spoke on the call about Biden’s commitment to Israel and “building on” the Obama administration’s record in support of the Jewish state. Adler is a co-chair of the Biden campaign’s Jewish outreach team in the Sunshine State.

The case for Biden: “I am a proud supporter of the campaign,” Shapiro told Jewish Insider. “Joe Biden has the experience, toughness, and decency to provide the presidential leadership we so badly need right now. His values reflect the values of the Jewish community, he has a plan to combat a rising tide of antisemitism, and his support for Israel as a strong, secure, Jewish, democratic ally of the United States will restore the bipartisan consensus around this issue.” In an op-ed published in the South Florida Sun-Sentinel, Shapiro highlighted Biden’s long-standing commitment to Israel and his “unmatched experience, toughness, and decency” in times of crisis.