Democratic fundraiser Michael Adler on his support for Biden 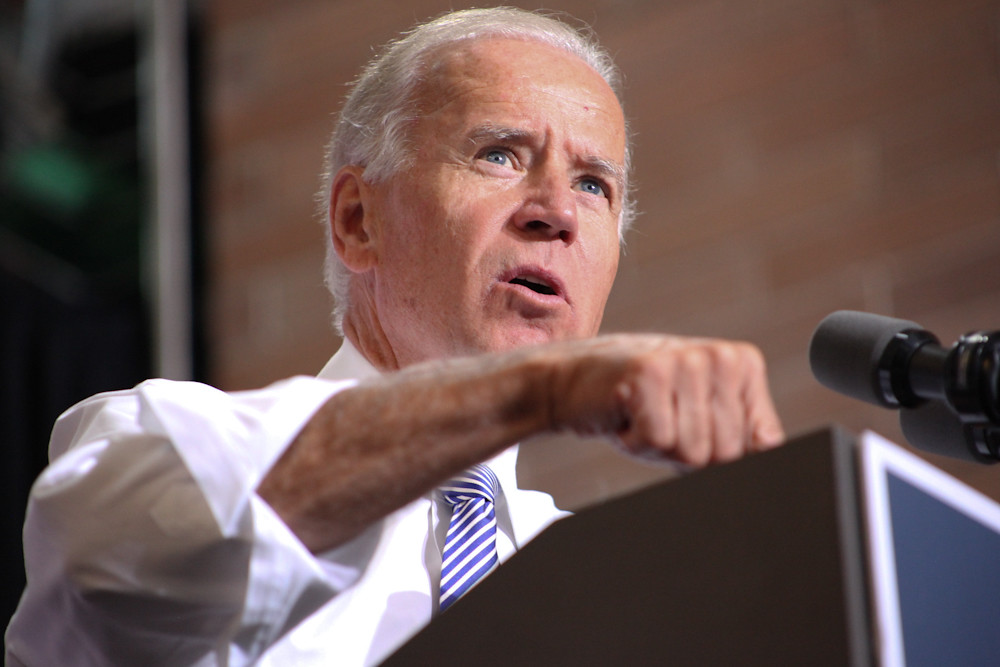 Miami-based developer Michael Adler, who served as former vice-president Joe Biden’s national finance chair in 2008 and who hosted a fundraiser for Biden’s 2020 presidential campaign at the Gables Club Tower in Florida last month, discussed his support for Biden in a phone interview with Jewish Insider’s Jacob Kornbluh.

“I [have known] the former vice president since he became a United States senator in the 1970s and I found him to be of the highest character, and — contrary to what has been written — of very high level of intelligence, but at the same time to be a very serious, compassionate, and insightful person who really cares about community and is not just the politically motivated, ambitious person,” Adler said.

Adler dismissed the chatter about Biden’s age. “Considering the assumption would be that he runs against President Trump. I don’t think that the difference in age between the two of them makes age an important issue at all,” he explained. “As to the primary process, I certainly understand why there’s an overwhelming feeling within the Democratic electorate that you would like somebody who is a woman or progressive, or somebody that really speaks to the future, and therefore the age would be an issue. I don’t believe it is as important today because of the particular election and the present condition of our country; that the ability to reach across the aisle that Biden has demonstrated both as a senator and as a vice president becomes more important than his age.”

Adler also suggested that the way Biden will win the nomination against 23 other candidates is to just “run the best campaign that he can.” He added the “word of being politically correct has changed significantly because of the presidency of Donald Trump and what might’ve been a higher standard for whoever runs for the high office of presidency has been forever altered because of it. And therefore, politically correct is not going to be something that is going to negatively impact Biden’s candidacy. I am very confident that he will conduct himself in a way that is not the ridiculous standard that has been held up at times.”

Adler also sees a difference between Biden and former president Barack Obama with regard to Israel, even though Biden has said he would continue Obama’s policies if elected as president, mainly in style and approach.

“There is no question that Joe Biden’s experience in the United States Senate, being chairman of the Foreign Relations Committee, and his personal experience with the leaders of every major country gives him a vantage point that you could not have expected President Obama to have had,” he stressed. “So for example, in the Jewish community, Obama going to Cairo and starting out, I think, being misunderstood by many people, is something that Joe Biden would have a nuance to that would have been not a change in policy but a significant change that would have allowed people to better understand what President Obama was trying to accomplish.”

But he also argued that Biden would not have negotiated the exact deal that President Obama signed with Iran in 2015. “Whoever is the president and is going to be the primary negotiator is going to have their own views and is going to impact significantly what those specific terms are. So given where we are now, in the president rejecting the JCPOA [Iran nuclear deal], you can’t replay history. There will be a negotiation, if there ever is that opportunity, and I believe that under President Joe Biden, there would be, not a difference in ideology, but there would be a difference in the negotiating style that would be very important to those negotiations.”

Adler wouldn’t say whether he will support the Democratic nominee if Sen. Bernie Sanders (I-VT) wins the nomination, calling it a hypothetical scenario. “I don’t feel comfortable supporting [Sanders] at all. That’s why I’m supporting Joe Biden. I didn’t support Bernie last time, I supported [former Secretary of State] Hillary Clinton and was glad that I did. I think it would be a mistake for the Democratic Party to nominate Bernie. I don’t think Bernie is going to win the nomination.”