‘The main need of policy now is to incentivize philanthropy, not make it harder for folks to give’ 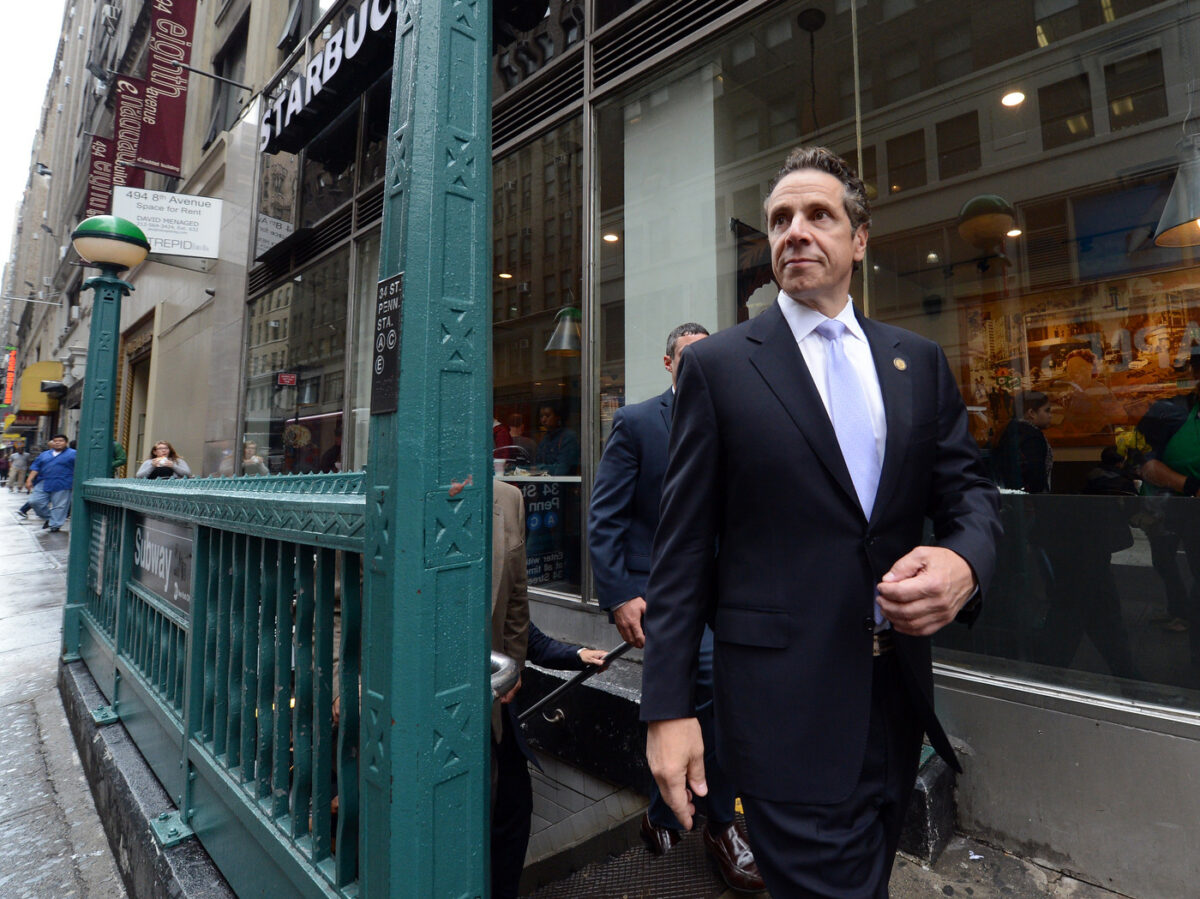 Update 4/6/20: The provision to make public the names of donors giving over $5,000 to nonprofits was struck down prior to the budget’s approval and does not appear in the final text.

As nonprofits struggle amid the economic impact of the current COVID-19 crisis, they may soon be facing an additional stumbling block, in the form of an increase in state-mandated donor transparency requirements.

As governments around the world race to address the pandemic, New York Gov. Andrew Cuomo is racking up praise for his leadership in the state that is currently the American epicenter of the health crisis. Amid daily press briefings and constant calls to Washington, Cuomo is continuing to negotiate with the legislature to balance and approve the state budget before the April 1 deadline.

It is an unofficial tradition in New York State for the budget process to be wielded by the governor as a policy-making tool. The current global crisis has allowed many policy proposals currently under negotiation to fly under the radar, and the governor’s rising prominence has made it even more politically challenging for the legislature.

Included in the budget is a clause that will drastically increase transparency demands for donations to nonprofits. The proposed legislation attached to the budget focuses on restricted donations related to lobbying-related expenses, as well as general donations from major funders. This proposal, if approved in the final budget, would make public the names of anyone who donates more than $5,000 and the amount given. The clause would apply to organizations with more than $250,000 in gross revenue.

The proposal requires organizations that solicit donations and file taxes in New York State with the State Attorney General’s Charities Bureau to file the entirety of their tax forms with the Department of Taxation and Finance. The tax department would then make the filings, known as 990s, available on its website. Recent 990 tax forms for nonprofits are already available from the Charities Bureau, the IRS or through third-party services. Under the proposed legislation, the “Schedule B” section of tax filings — which lists the names and addresses of donors of more than $5,000 and is generally redacted in public databases — would now be made fully public.

Jewish Funders Network President and CEO Andrés Spokoiny estimates that there is approximately $110 billion in Jewish philanthropic assets in the U.S., with about $3-4 billion in total Jewish donations each year. Spokoiny said both numbers were rough estimates due in part to the difficulty in defining what counts as Jewish giving.

Spokoiny, whose organization represents roughly 2,500 major funders, said there are a number of legitimate reasons that donors want to remain anonymous. Sometimes, he said, the rationale involves upholding Jewish values, while other times it is a strategic move as part of a larger philanthropy plan.

Spokoiny said he is not opposed to increased transparency in principle, but he is worried about the unintended consequences of such proposals — especially amid the coronavirus crisis. “We are entering into a time that is going to require a lot of philanthropy,” he said. “I understand the logic, but the main need of policy now is to incentivize philanthropy, not make it harder for folks to give.”

The proposed budget also includes a clause that would require additional reporting when a 501(c)(3) organization makes a contribution of $10,000 or more to a 501(c)(4) organization for lobbying purposes.

The two proposals are seen by many as another attempt by Cuomo to enact an ethics law that was introduced in 2016 but struck down as unconstitutional by a federal judge in the Southern District of New York in September. The ruling in Citizens Union Of The City Of New York v. The Attorney General of the State of New York, noted that “there is no question that public disclosure of donor identities burdens the First Amendment rights to free speech and free association.”

Retired lawyer Alan Rothstein, who sits on the board of Citizens Union, a good-government group that promotes reform of the New York City and State government, was involved in the original lawsuit against the 2016 legislation. Rothstein, who co-chairs the group’s policy committee, opposes the new proposal. He slammed the clause addressing additional reporting, noting that “it does not cure the constitutional problems of the 2016 law struck down by courts, and imposes an inappropriate burden on nonprofit organizations.”

Citizens Union is not alone in opposing the lobbying reporting clause — the group was part of a coalition of 142 nonprofits that released a legislative memo expressing their opposition, calling the new law unconstitutional. The memo’s signatories included the Jewish Federations of North America, UJA Federation of New York, and the Jewish Community Relations Council of New York.

A spokesperson for Cuomo told JI: “The public has a right to know who is backing these organizations so voters can better understand the sources for their positions and make decisions with full knowledge of the facts. Everyone supports transparency until it shows up at their own front door.”

​If this section of the budget proposal becomes law, sources behind major donations may still not become public, according to Spokoiny. He told JI that major donors who value their privacy can still employ workarounds, including using Donor-Advised Funds, to make anonymous gifts. “The richer you are,” he said, “the more workarounds you’re going to have.”

Whether this portion of the budget proposal will become law and stand up to inevitable judicial scrutiny remains to be seen. Rothstein said it’s too early to tell if the legislation will again be challenged in the courts. Before any of that can happen, the governor and the legislature will first need to pass the budget ahead of Wednesday — the start of the next fiscal year.

The author is a recruitment associate at Encounter.