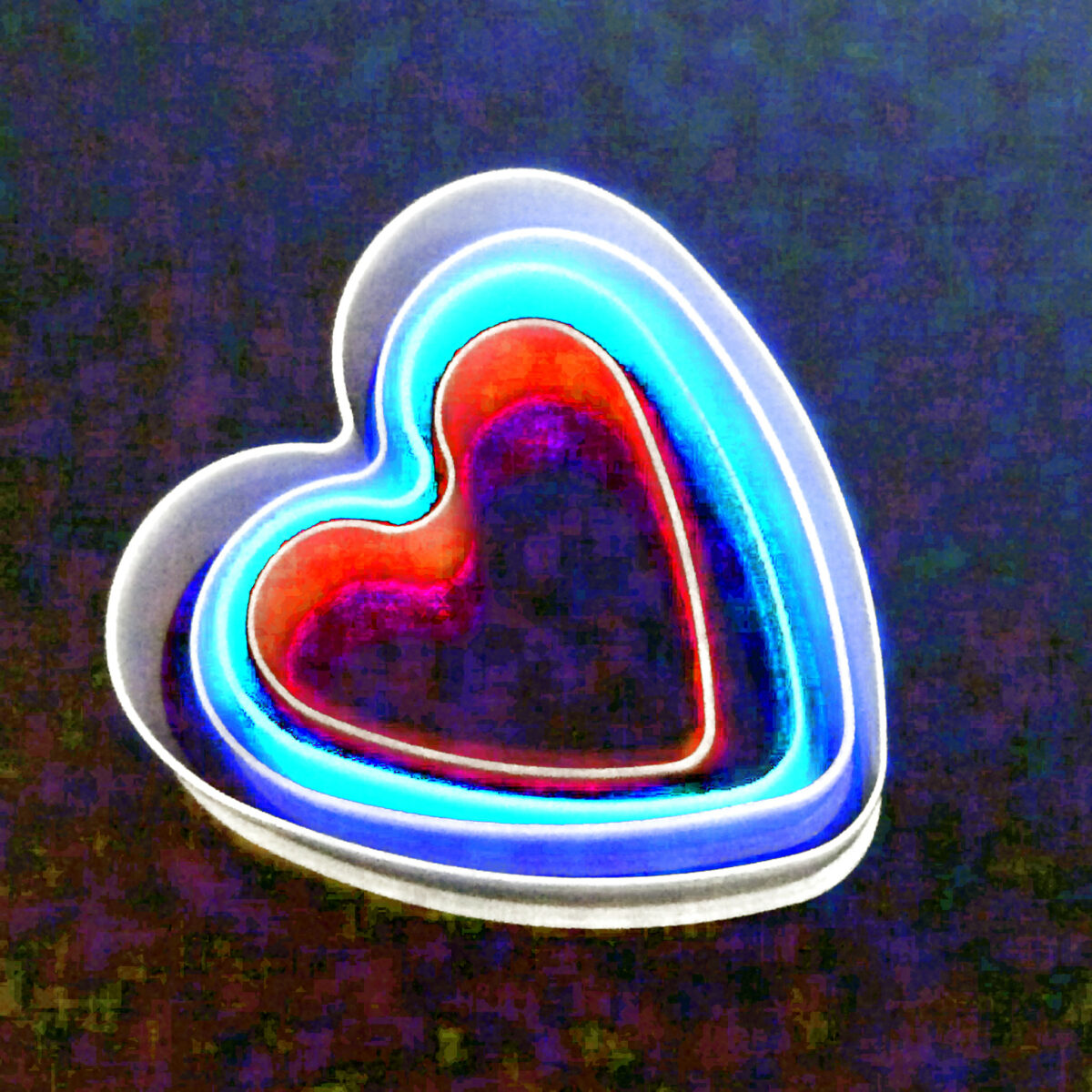 Valentine’s Day is not, of course, a Jewish holiday. But it is not really a religious holiday at all — but a very American celebration of romantic love. As with seemingly everything, the Torah is on standby to fulfill its mission — to be an ever present and highly practical guide to the most modern questions and concerns.

The first thing the Torah has to tell us is: “It is not good for man to be alone.” Its solution: marriage. Yes, there are polygamous relationships in the Torah — as earnest sophomores everywhere use as a way of justifying an alternative to monogamy or illustrating how regressive the Torah is.

But there is a problem: Every polygamous relationship in the Torah is a disaster. There is Lamach, whose only recorded conversation is bragging to his wives about murdering people. There is Abraham, who ultimately banishes his second wife and son and later sends his servant to find just one wife for his son. There is Jacob, who wants to marry only Rachel but is tricked by his father-in-law into polygamy, with the end result being near fratricide and hundreds of years of enslavement in Egypt. And there are many others, each of which ends somewhere from tragedy to violence.

The Torah is far too sophisticated to posit monogamy as an automatic or easy solution to the problem of loneliness. Consequently, its guidance does not end with the tendency towards monogamy. It helps to guide singles to the questions and qualities that answer the fundamental question of Valentine’s Day: Who should I marry?

As the Torah is perpetually generative in the advice it offers on every subject, there are many lessons on romantic relationships that can be derived from it. There are at least three lessons about identifying a spouse that are especially useful on Valentine’s Day — each associated with a Torah verse.

Therefore, the first Biblical guidance for one looking for true love on Valentine’s Day is find someone who can provide the kind of rebuke that will make one continually better. But even that is not so simple. Even the best rebuker — the ultimate “help against yourself” — can only succeed if the rebuked is open to being improved. So true love, according to the Torah, requires one person knowing that he can continually improve, wanting to base his life around doing so — and giving his spouse the encouragement to deliver the rebuking. The first great question of romance is, then: Who do I want to spend the rest of my life being rebuked by?

Why would the Torah, in which every word is meaningful, have to say that a man must leave his parents before he can cling to his wife? Because the over-involvement of parents in the marital domain must have been an existential problem at the time.

This problem often presents today as soon as the marriage is announced and parents start making stipulations about the wedding, from where it should be to the number of guests they “need” — and continues through the marriage in different forms. The newly married couple — the cleaved pair that constitutes a sacred new entity — can have thriving, deep and loving relationships with other units. But its two participants must be genuinely free (including from emotional pressure) to make their own decisions and to determine their own destinies — starting with the wedding, and continuing thereafter.

As the couple insists on independence of the unit, the participants should welcome dependence within it. They are, after all, “one flesh” — and a monogamous unit. Perhaps the most romantic story in at least modern Jewish literature is that of the 20th century Jerusalem Rabbi Aryeh Levine. He and his wife Tzippora visited the doctor. “Doctor,” he said, “my wife’s foot is hurting us.”

When Abraham sends his servant to find that (singular) wife for Isaac, the servant knows only one thing: he must find someone from among Abraham’s people in Canaan…what we would identify as a Jewish woman. Upon arriving at Canaan, the servant prays to God for help in his mission. His prayer explains, perhaps, why Abraham did not give him more detailed instructions about what to look for in a wife for Isaac. The servant would not have needed it.

The servant prayed to find a woman who would offer him and his camels water. In other words, he was looking for only one quality in the woman. It was not how much she enjoyed her trip to whatever the ancient equivalent of Tuscany was.  He was looking for a woman with a generous spirit. By luck or by design, a woman (Rebecca) immediately appears and personally fetches water for the servant and his many consumptive camels “until they had finished drinking.” After we see that the servant’s box — his only box — is checked, we are told that she is beautiful to look upon.

Knowing that she was beautiful and generous, the servant brilliantly makes the case to her family to let her come with him to marry Isaac. Her father allows her to decide, and she agrees.  As for Isaac? He is presented with a beautiful Canaanite woman whose essential quality is generosity. From his perspective — and, importantly, from ours observing him — any other requests or requirements would have been ridiculous. He married her, and their union (though imperfect) became the happiest in Genesis.

As Jewish Valentines offer toasts (or L’Chaims), they should consider one for Isaac and Rebecca — and another for the Guidebook that offers all of the direction that young romantics might ever seek.

Gerson is the author of the forthcoming book, ‘The Telling: How Judaism’s Essential Book Can Change Your Life,” (St. Martin’s Essentials, 2021). He is the co-founder of Gerson Lehrman Group, African Mission Healthcare, and United Hatzalah.